5 Footballers abandoned by their parents at a young age

Unlike wild animals, humans need twice as much care and guidance from their parents till they’re are older, some even cling to their parents even till their 20s. But for some, they have had to live without the loving care of those that birth them and have had to go through the struggle and hustle of life all on their own. 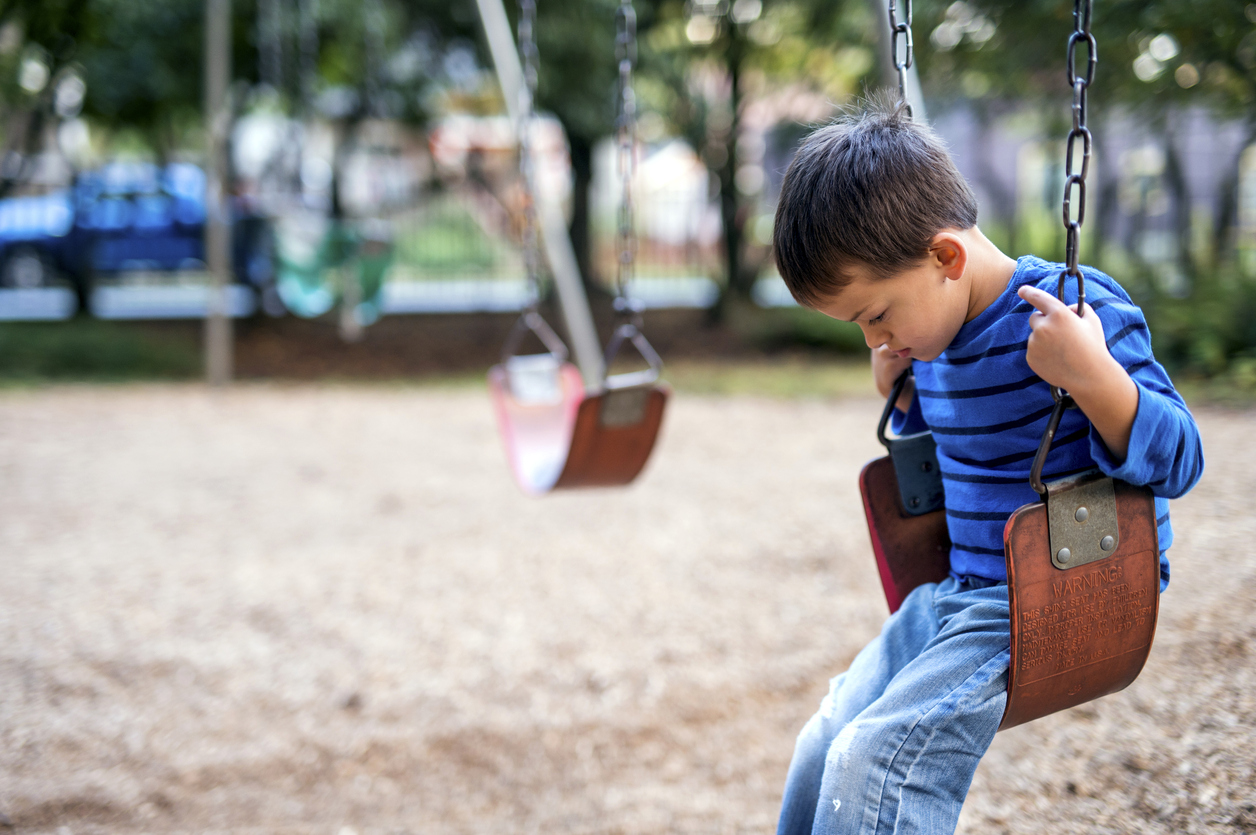 5 Footballers abandoned by their parents at a young age

In this article, we take a look at some footballers who have made it against all odds and disadvantage. We screen 5 footballers who were abandoned by their parents at a young age.

Born 12 July 1990, the former Manchester United man is also known by his nickname Bebé is a Portuguese professional footballer who plays as a midfielder for Spanish club Rayo Vallecano. 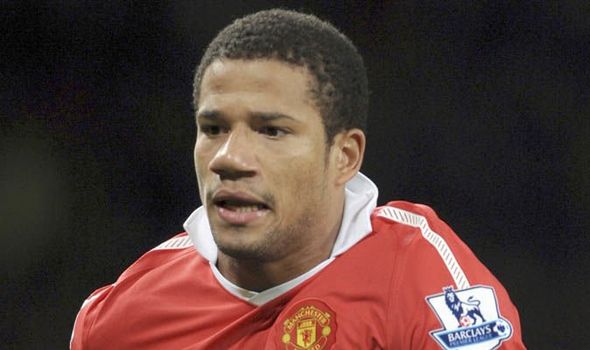 Bebe was abandoned by his parents as a baby

Before the move to €7 million transfer move to United, Bebe lived in an orphanage home after been left but his parents whilst still been a baby. He never knew who his parents were and in a brief interview with United TV, he stated how he reached professional football defying all odds against him.

“I had eight years in an orphanage.

“But my friends always wanted to play and I had no choice but to join in.”

“I didn’t want to sign for a team because I did not want to have to leave the orphanage,” he said after Manchester United showed interest in him as he approached his 20th birthday.

“It was difficult to leave. I carried on going back there to sleep whenever I could.”

Alexis Sanchez was born to the family of Mr Guillermo Soto Espinoza on the 19th of December, 1988. One of four children in the family. The young Sanchez was abandoned by his father after he was born.

The father who at the time was unemployed left Sanchez and his siblings to be catered for by their mother. The young Sanchez was abandoned by his father after he was born.

As a result of the difficulty in feeding her children, the mother allowed Sánchez to be adopted by his uncle, Jose Martinez. Jose Martinez was financially incapable of sponsoring Sánchez’s education.

His brother, Humberto, shed more light on the situation of young Sanchez;

“The neighbours would give him a few coins for entertaining them. Sometimes he was so hungry he would knock on neighbours’ doors and ask for bread. They would always give him what they had spare. On occasions, Alexis would box in the street for entertainment.”

The little Chilean even had to wash cars on the street before becoming a footballer with the help of his mother who stood by him. Now Alexis earns up to $200,000 in football.

From rags to riches I’d say!

After his dream move to Barcelona was completed, and also signing a contract until the end of the 2022/23 season. 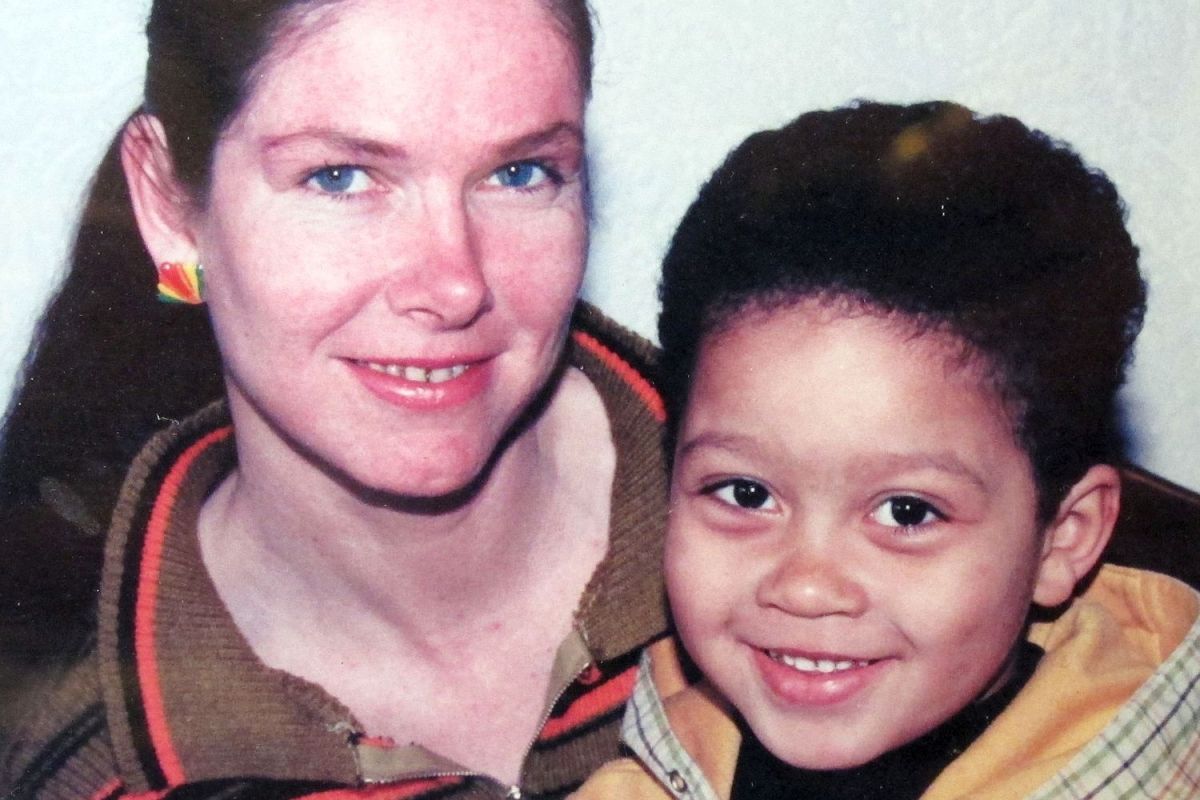 Depay claims that his father, Dennis Depay abandoned him while he was still a child

The Dutchman born to a Ghanian father explains why he prefers not to be addressed by his surname, ‘Depay’.

“I will never forgive him,” Memphis told the BBC.

“Do not call me Depay, call me Memphis.

Depay claims that his father, Dennis Depay abandoned him while he was still a child to be cared for by only his mum.

But in 2015, Dennis his father at 50years insisted that he had never abandoned Depay and would “love to be back in touch” with the former Manchester United man.

“Saying that I didn’t see him after he was four is a lie,” Dennis told the Scottish Sun Newspaper.

“It is unbelievable, it is not nice. He is my son and I love him. I am the man who gave him his first ball. He was not abandoned by me. That is not true. I was always there for him. I saw him on YouTube talking about his dad, saying he didn’t want to put my name on his back. It made me feel terrible.

“I would love to be back in touch with him. I miss him so much.”

Read Also: 10 Players who are best friends (The Bromance story)

Dele Alli who was born in April 1996 was born to Mr Kehinde Alli and Denise Alli. He claimed that his father ran away to Nigeria just a week after Dele was born but they remained married, but got divorced when Dela was just three. Reports state that his mum suffered from alcohol addiction and voluntarily gave him to this ‘adoptive parents’ so as to the young Dele away from her condition.

“It has been said that I was suffering from alcoholism and I gave him up because I couldn’t look after him, but that is a lie. I wanted to give him the best chance of achieving his dream, but he was still my son and I was there for him whenever he needed me.

“He was never adopted by his friend’s parents – I would not have ­allowed it. My kids are my world.”

In an interview, Denise Alli was quizzed on why Alli had cut loose of her and his father.

‘It was my decision to let Dele live with another family. I knew it was the only way he could fulfil his dream of becoming a professional footballer. It was tough to give up my son — but it’s turned out to be his salvation.

‘All the kids that were Dele’s age were smoking, arguing and robbing. I was worried my son would be tempted by the hood life.’

Dele agrees to her second statement, stating in an interview that:

‘I got into the wrong crowd from an early age. Football was a great distraction from the path I was heading down.
‘I’m very lucky to have met people who helped me through the hardest of times and have helped me grow into the person I am today.’

Alli has not seen or spoken to either of his parents since he signed for Tottenham, in 2015.

Dele’s dad flew to London to try and see his son but Alli refused any contact with him.

‘Not being able to see or speak to him hurts a lot.

‘Dele has apparently told his sister I was never there for him growing up, but I can’t understand that. He lived with me for years and I’ve always been there for him both emotionally and financially.’

In an interview in 2016, she spoke sweetly about Dele’s early years, saying:

Hopefully, Dele reconciles with his family in the future.

Read Also: 15 Health tips from Cristiano Ronaldo we should emulate

Barkley’s father, Peter Effanga, is a Nigerian. The father of a footballer is not a millionaire or a businessman either but just a usual automobile engineer, who worked at the Getrag Ford Transmission plant in Liverpool.

His mother, Diane Barkley, is a housewife. She has European roots (British). You might wonder why the young Ross Barkley bears his mother’s surname. The reason is that Ross and his father had a poor relationship since they lost connection when Peter left the young Ross when he was just 1 year old. Peter left the young Ross when he was just 1 year old.

In 2020, Ross Barkley expressed his desire to connect with his father who broke up with his mother when the going got tough.

Ross Barkley: “My Father is a Nigerian and I wish to meet him” as he narrates his story.

Doctor, Ex-soldier arrested by NDLEA for dealing in drugged biscuits and cocaine