Home » 5 Footballers who played with both Father and Son
Sports

5 Footballers who played with both Father and Son

5 Footballers who played with both Father and Son

Some footballers have been blessed with outrageous longevity and perseverance that keeps them balling for a long period that it almost seems like they’ve been balling forever.

Here are 5 footballers who have played with both Father and son of a certain football family, these footballers have either shared the pitch against them (father and son) as either an opponent or a teammate: 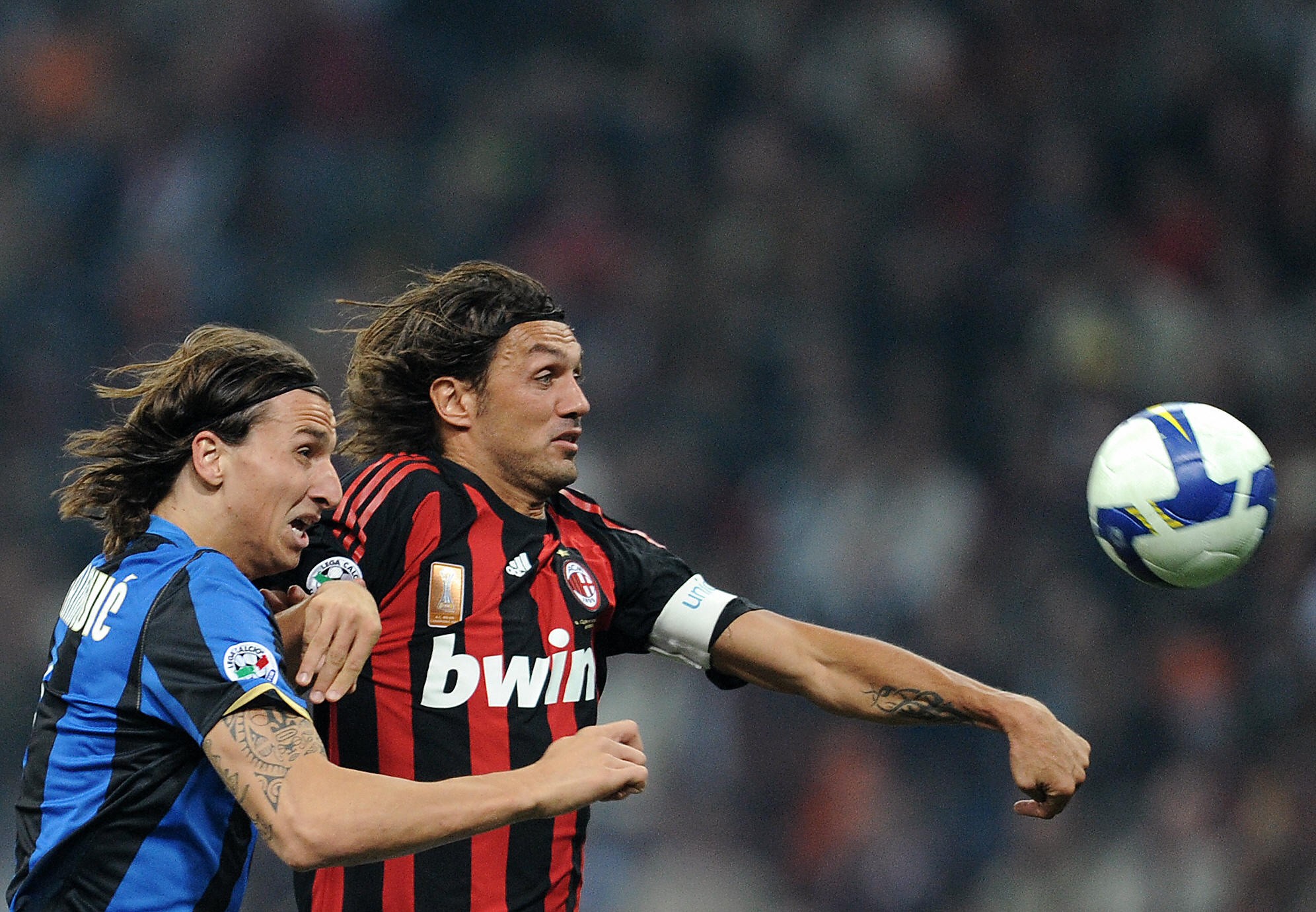 He played against the great Maldini as an opponent in his days in Ajax, Juventus and Inter Milan. Their battles were legendary with blood, sand and sweat signifying the extent of how much glory meant to them.

In the return of Zlatan in January 2020, Ibra came back to AC Milan and shared the same dressing room with Maldini’s son Daniel Maldini.

Ibra says about this in an interview; “I feel like I’ve been here different generations,” Ibrahimovic told BBC. “I played against Paolo Maldini and now I’m playing with his son, Daniel.

2. Buffon and the Thurams: Buffon, the legendary shot-stopper makes goalkeeping feel like rookie stuff. At Juventus, he played with the great Thuram and then against his Marcus Thuram. 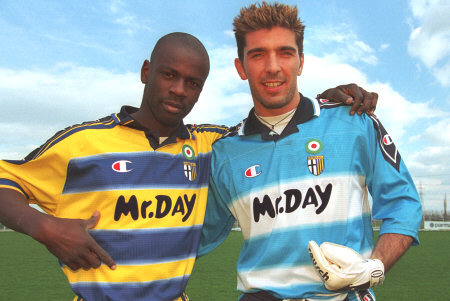 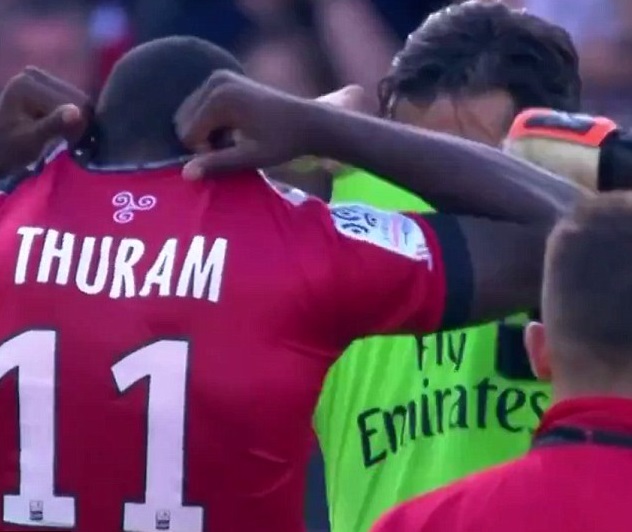 3. Ronaldo and the Zidane’s: Ronaldo is the master of the game, a true finisher who can find that back of the net without looking. He’s been in the game too long it seems he was ever-present since its invention.

Read Also: 7 Things you may not know about Messi’s wife (Antonella Roccuzzo)

In the 2006 World Cup finals in Germany, CR7 shared the pitch with a great opponent, Zinedine Zidane. Since then the two has gone forward to achieve even greater things as manager and player in Real Madrid. 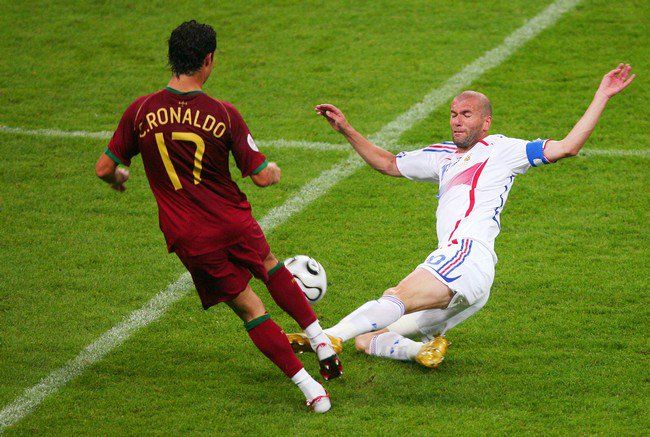 Ronaldo shared the same dressing room with Zidane’s son; Luca Zidane, the pair were teammates when the goalkeeper (Luca) and Ronaldo were in Zidane’s team during that duration. 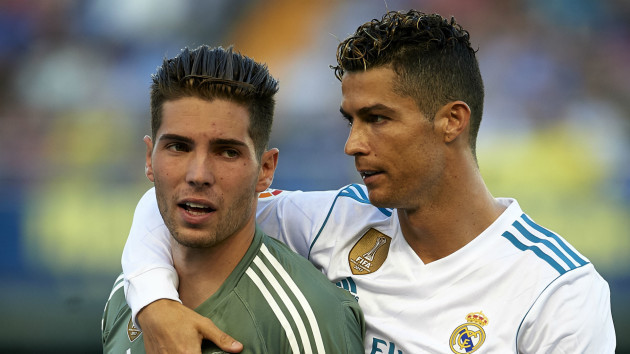 4. Buffon and the Weahs: Again, this man, he could be the second coming of Dracula for all we know, he’s been here forever. He played with George Weah as a teammate in Parma. 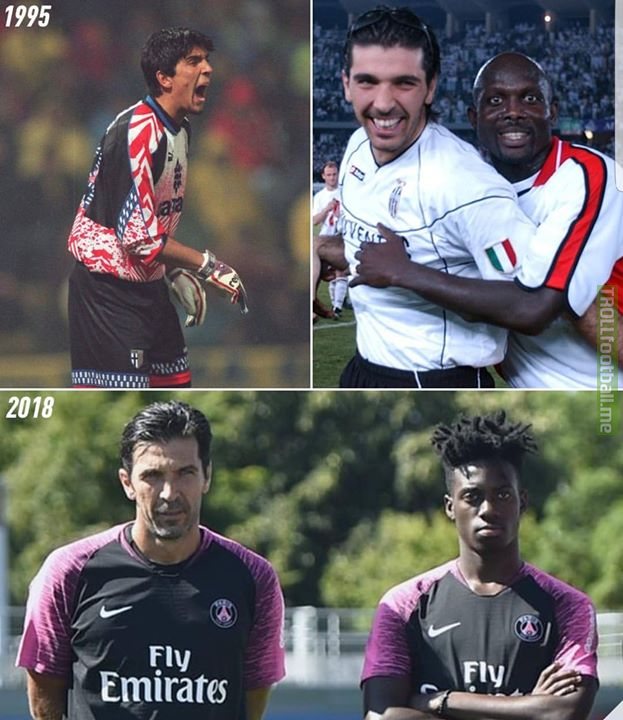 5. Ferdinand and the Wright Family: The legendary Manutd defender shared a pitch with the Arsenal’s legend Ian Wright and his son Sean Wright Philips (as both England teammate and opponent in Man City and Man Utd). 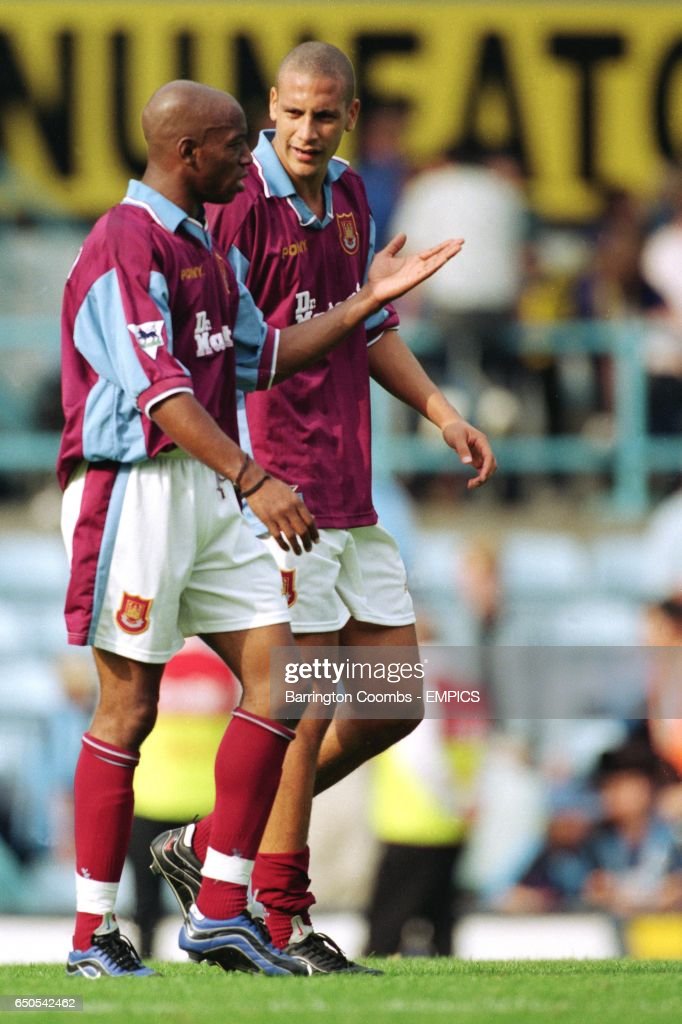