5 Footballers who slept with their teammate’s wives or girlfriends

5 Footballers who slept with their teammate’s wives or girlfriends

We take a look at the 5 players who were disloyal, shameless and disrespected their teammates at either their club sides or countries.

How would you feel if your best friend and team captain had an affair with your girlfriend behind your back? Someone who should be a good example to footballers all over the world becomes a figure for betrayal and scandal.

While being the captain of the England team, Terry had an extramarital affair with Vanessa Perroncel, who was Brigde’s wife. The pair even divorced after the events were exposed.

This act had a negative impact on the pair. John lost his England captaincy while Wayne retired from international football altogether. 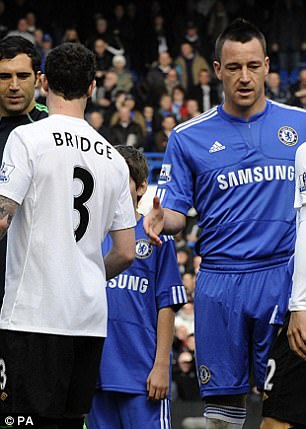 5 Footballers who slept with their teammate’s wives or girlfriends; Bridge refuses to shake Terry’s hand

“The most disappointing aspect of it all,” he admitted years later, “is that I’m probably more famous for not shaking someone’s (Terry) hand than I am for playing football. I get abuse walking down the street. I still don’t think anyone knows the full story.”  Wayne reacted.

“I’ve misbehaved and slept with girls behind her back and that’s not right. She knows about it all now and we’re moving on. I’m not going to cheat on her ever again.”

We all know the story of the pair and Icardi’s betrayal of their friendship.

Icardi responded to the scandal in 2016 stating;

“Everyone speaks about the Wanda issue without knowing the truth,” he told Fox Sports (via Goal).

“When I started with her, I played alongside Diego Milito, [Javier] Zanetti, [Esteban] Cambiasso, [Walter] Samuel and they all knew the story because I told them.

“I was a friend of the couple, an acquaintance, and it was all very normal. After that, Wanda split up and we kept in contact, and it just happened.

“I fell in love, that’s something you should judge solely on its own merits. But [López] was not my best friend, nothing like that. We were colleagues in Sampdoria, nothing else.” 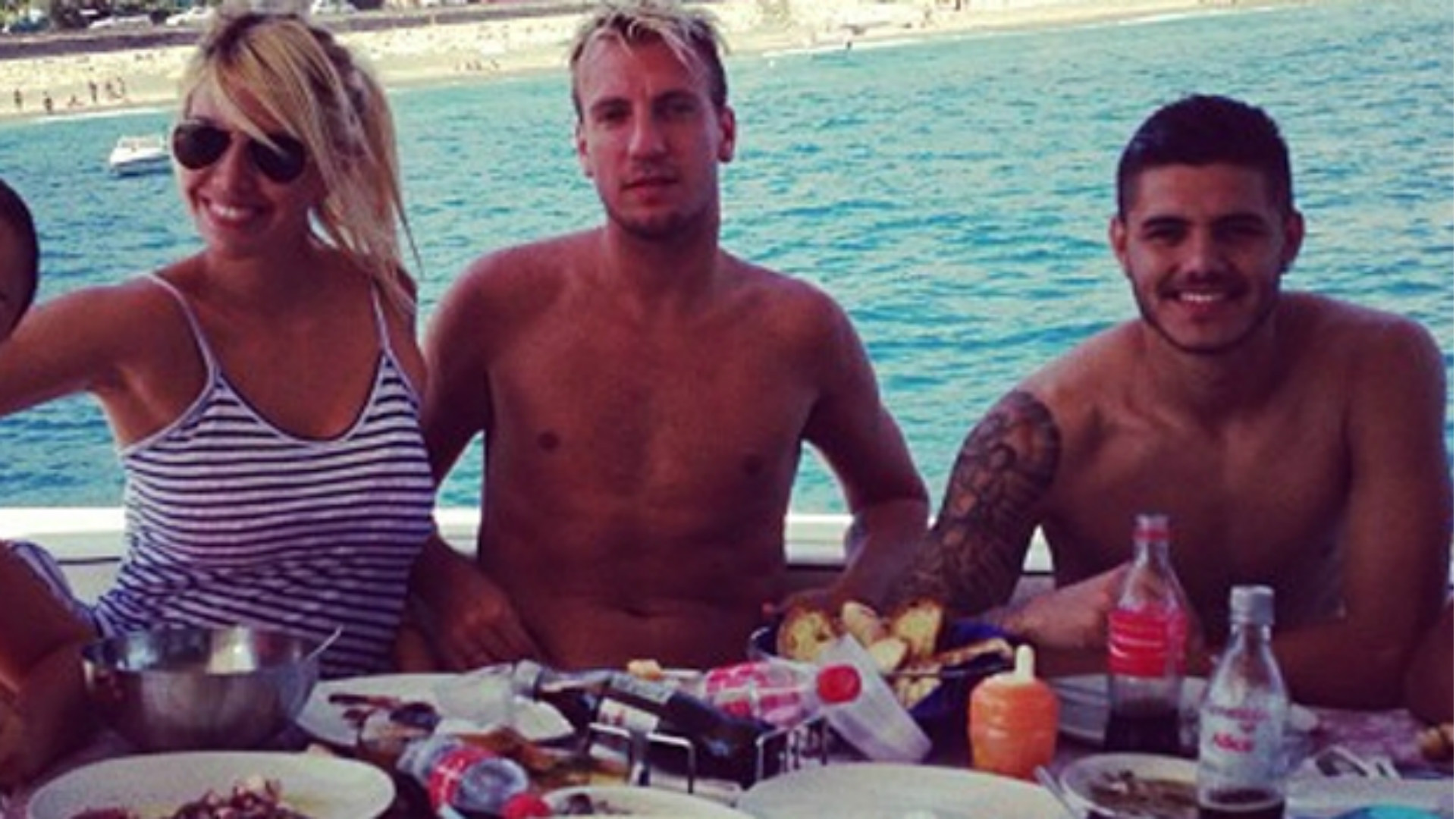 Lopez backfired to his antics and the way Icardi has been treating his (Lopez) children;

“When I saw the photos of my children wearing Inter and Newell’s shirts, I told them that they would only understand once they became a father,” the ex-Barcelona player told Argentine TV station Telefe (via ITA Sport Press).

“It really p****s me off of seeing my children used. Then several times he hung up the phone while they were talking to me.”

“I have seen my children only twice in the last year: there is an agreement signed with a judge who has never been respected. I’m losing part of their life.

“With her, it’s all a question of money, for my vacation week, for the guys who have to travel. She does not lack money, I lack respect.”

The former Arsenal superstar is an all-around fine playmaker but his part in various sex scandals over the years gives him a bad reputation. In 2014, Christian Lell accused Ozil of being romantically involved with his ex-girlfriend. Mesut Ozil and Melanie Rickinger exchanged messages over Whats App.

Lell, who was 30 at that time, stated that his break-up with Rickinger was because of what she and Ozil had been doing were doing behind him.

He told Bild: “Mesut exploited his fame, and muscled in on our relationship. That isn’t OK.”

Ozil refused to comment on the matter but his long-term girlfriend Many Capristo has reacted to the news by deleting all photos of the World Cup winner from her social media accounts.

Lell, who currently plays for Spanish side Levante, has described his now-ex as a “snake” and a “relationship killer”.

I guess some things really do run in the blood. The brothers in crime, it seems the brothers share no sense of loyalty or dignity.

John Terry’s elder brother was accused of sleeping with his then-teammate Dale Robert’s wife during his time at Rushden and Diamonds.

Brothers in arms; The Terry brothers

The Goalkeeper Dale Roberts committed suicide by hanging himself in December 2010 after the affair was made open, at his home in Higham Ferrers, Northamptonshire.

Guess Paul set a bad example for his younger brother, John to follow, and follow, he did.

Ronaldo to train with United Under-21 team...