Home » 5 Things you should know before marrying an Igbo man.
LifestyleMarriage

5 Things you should know before marrying an Igbo man.

5 Things you should know before marrying an Igbo man

When it comes to marrying an Igbo man, like their Yoruba counterparts, Igbo men have a popular reputation that speaks on their behalf. These young men or ‘Nwa okorobịa’ as they are called in the native tongue possess a certain amount of swagger, approach, and aura that can make life either easy or difficult for any prospective wife. This article presents to you 5 things you should know before marrying an Igbo man. 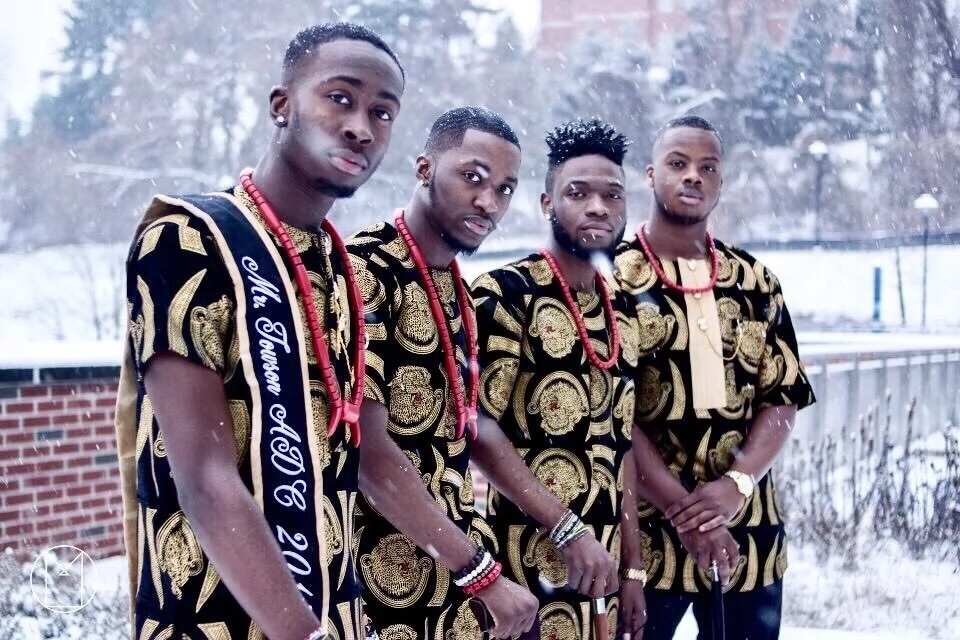 So as their wife, you must keep up or you’ll be left out as they might spend a considerable period of time fixing themselves up for the show.

2. They love the hustle: Never tell an Igbo man to rest, never talk about anything that isn’t money before him because he won’t listen to you. if you aren’t talking money to Igbo man you’re likely talking nonsense.

On this note, you must be the kind of woman that is financially inclined. you’re always bringing up new ideas on financial growth and ways to improve the HUSTLE! 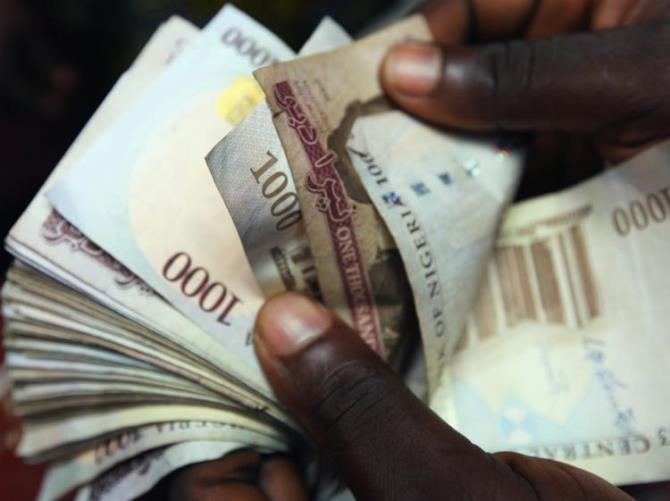 3. ‘Nne’ you go born plenty boys!: Before marrying an Igbo man you just understand they love plenty of children. An average Igbo views the male child as his asset or wealth. a man without a son even with several daughters is even viewed as childless. The reason is that the Igbo people do not leave an inheritance for the female child so therefore properties are shared among the Umunna or the father’s brothers.

4. Food and too much love: The Igbo man loves food, he loves good food. he can even take a bus from Lagos to Abuja if that’ll afford him the chance to chop nri di ok (good food). you must be vast in various Igbo dishes like abacha ncha, egusi soup and apku, bitter leaf soup, pounded yam and ogbono soup, etc 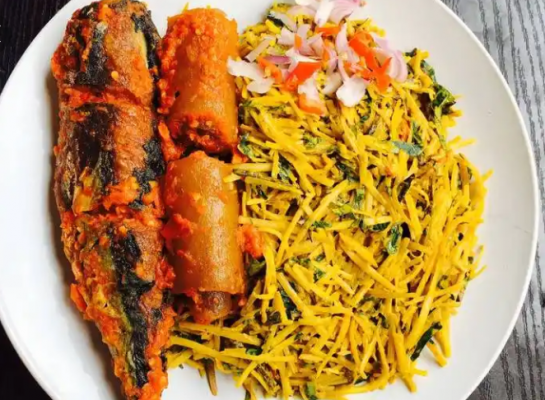 So if you want to marry an Igbo you must be a very good cook; that’ll make him come early to you. Inability to do this would mean losing your man to some side chick or food restaurant outside.

5. They are showoff: The image of Igbo man spraying money in ceremonies or parties is one you find almost anytime you go for one. The need to display their wealth and social status is one they won’t apologize for.

Annoy an Igbo man and hear him ask you the ‘Do you know who I am question?’. They would buy expensive items and display them for others to see, launch expensive parties, invite their other rich friends over. Even their wives might turn out to be a display object for others to see how much of his wealth he’s using to take care of you.

Read Also: 10 things you must know about Good Marriage

CAN requests the abolition of the Sharia Law from 1999 constitution

7 Bad Habits That Could Ruin Your Marriage

Some Reasons Why Men Cheat On Their...