Home » 6 Footballers that had better careers than their fathers
Sports

6 Footballers that had better careers than their fathers

6 Footballers that had better careers than their fathers

So let’s see some of these exceptional talents:

His father, Maciej Wawrzyniec Szczęsny was a former goalkeeper from Poland, who played for Legia Warsaw, Widzew Łódź, Polonia Warsaw and Wisła Kraków as a goalkeeper. Albeit a decent career, it cant be compared to his son, Wojciech, who has several titles to his name in both England and Italy. It is safe to say that Wojciech junior had a better career. 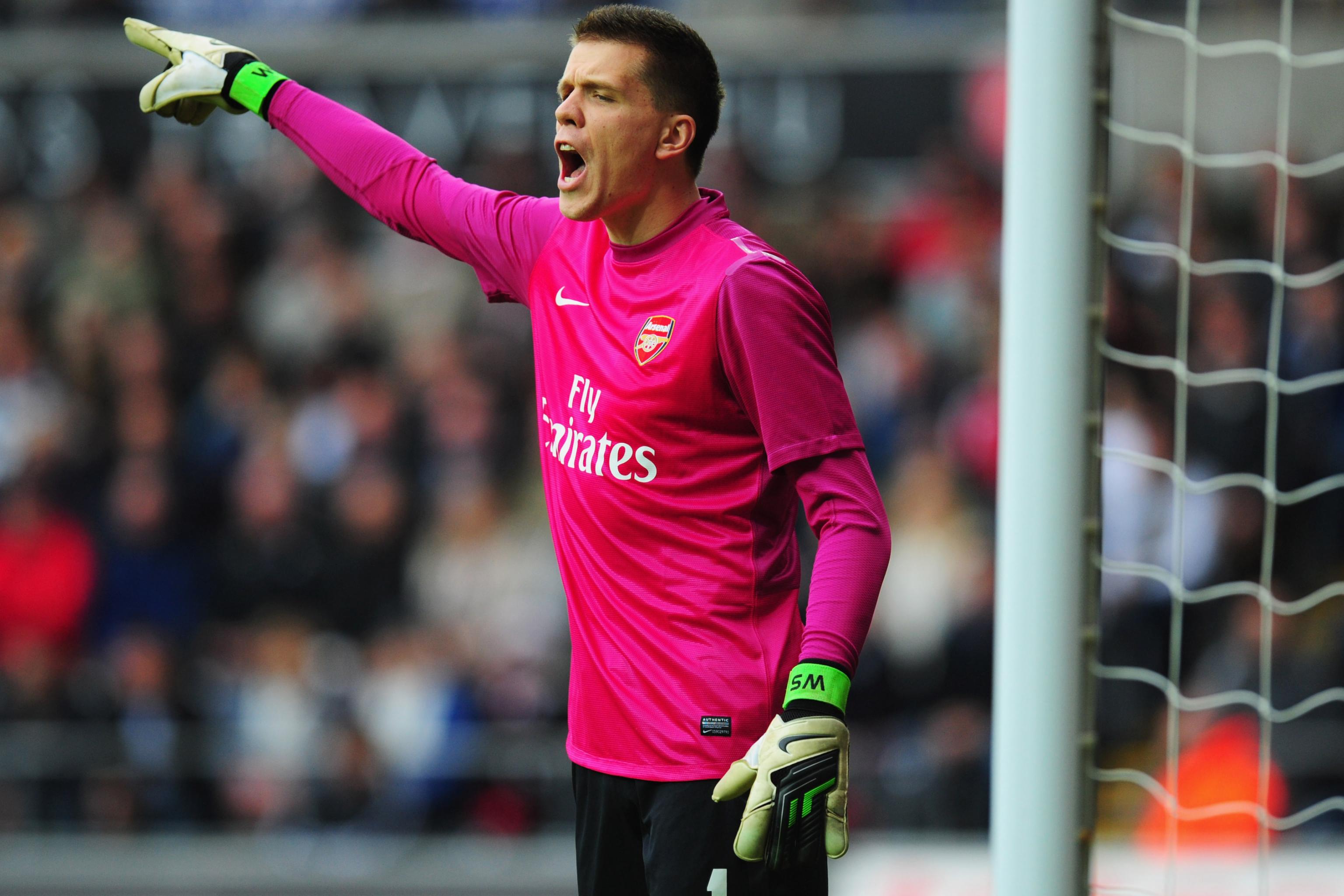 2. Leroy Sané: The speedy winger isn’t one you want to defend against in one-on-one situations because he could send you to the cleaners. The German machine has had a good career even though he’s yet to hit world-class level, he has done well for himself. A German national team player, title winner at Mancity and Bayern. He couldn’t have dreamt of a better career. 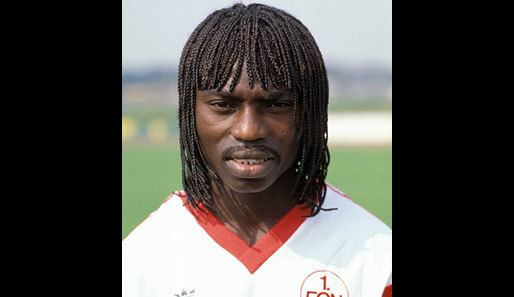 3. Frank Lampard: There’s no much I can say that’ll do justice to this man. A Chelsea Fc man through and through. Many can argue he’s the best player to ever ply his trade in Stamford Bridge. But what many do not know is that his father also played professional football also. 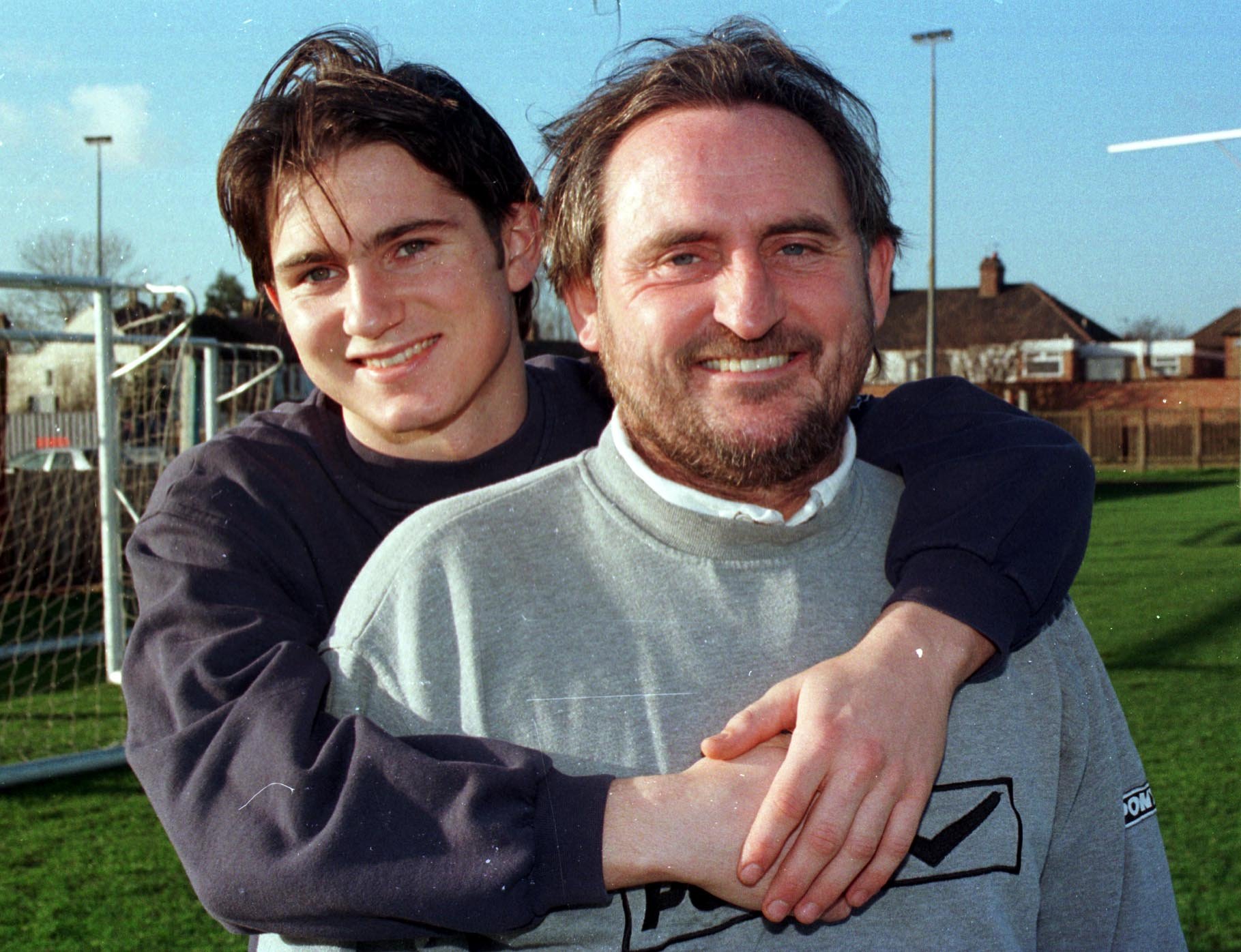 Frank Richard George Lampard (Lampard’s father) is a retired English professional footballer who played as a left-back. He played most of his career for West Ham United and had a brief spell with Southend United. He was capped twice for the England National Team. There isn’t any argument about this, Frankie of Chelsea would forever remain the symbol of what a successful midfielder should be, he is head and shoulders above anyone in his whole family.

4. Ronaldinho: King Ronnie was divine, the whole of Camp Nou stood to worship the very ground he stepped on. Every skill, dribble, dance, celebration, goal and smile was met with applause. He was like cocaine, no one could get enough of him, you just wanted more of Ronaldinho. He gave, he truly gave himself to the football world.

But there was another before him, the one who begat him; João de Assis Moreira, The youngest of three children in his family, he was immersed in soccer at an early age. His father, João de Assis Moreira, was a shipyard worker and footballer for local club Esporte Clube Cruzeiro. No matter how he tried, he couldn’t make a break into world-class football, unlike his son who had the world at his feet and had it good. 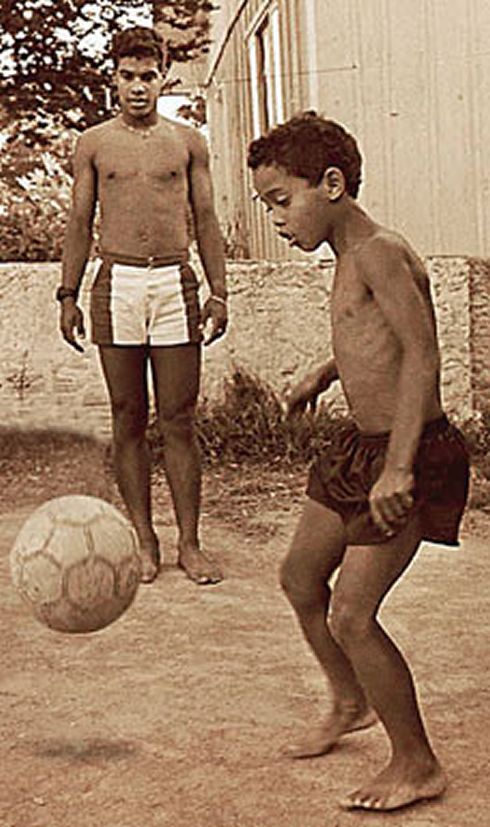 Sadly he lost his dad in 1989 and this shaped the life of the Brazillian legend forever.

5. Paolo Maldini: Imagine even Paolo Maldini and stepping in the long shadow cast by your legendary father (Cesare Maldini), then given the challenge to prove yourself.

You cant do better than Paolo has done. The legendary AC Milan defender is one manager shows to their players, students read about him, warriors learn the art of defending from him. He did it all, from the Champions league to been the best defender in the Seria A for several years. Il Capitano was the best of the Maldini’s. 642 caps for Milan and 126 caps for Italy, there’s no doubt who went over and beyond when it comes to football. after his retirement in 2009, Milan retired his number 3 jersey, that’s how good he was. 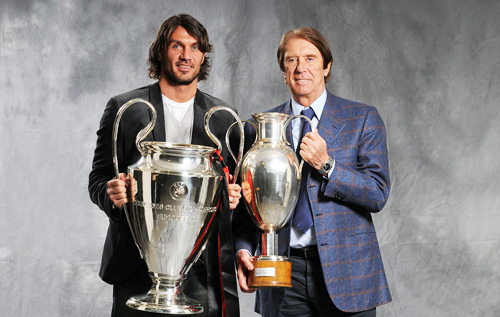 His sons Daniel and Christian Maldini would hope to beat their father’s record if they can.

Madrid in shock over Ronaldo set to...