Jose Mourinho also known as the special one, is one of the greatest managers that ever managed in Europe and Worldwide. There are few that boast of this man’s trophies cabinet, from Porto to taking Tottenham to their first final in donkey years, this man has done it all.

Most people just know him as that controversial figure that brings fire, passion and attention into any media conference he is in. During his press conference after joining Chelsea in 2004, he called himself the “special one.”

Many football fans do not have knowledge about him, past that of what they see in the field and in interviews. The special one has a family that he cherishes, lets look at 5 things you didn’t know about Mourinho’s family. 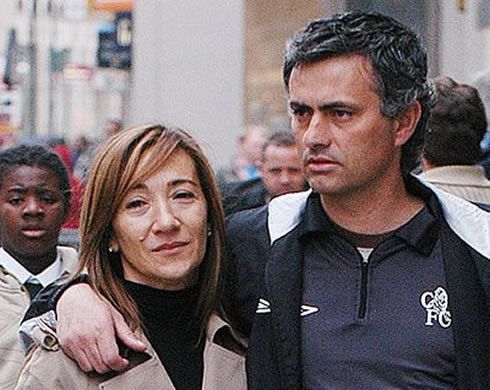 The couple started dating shortly after they met while still been teenagers. Matilda and Jose met and fell in love, and they tied the knot a little while later. They were barely 18 when they got married in 1989. They had a wonderful marriage ever since, growing the Mourinho’s family.

2. Matilde Mourinho: Matilda Faria had her first child, a daughter named Matilde, in 1996. Though details about her personal life are away from the public eye prying eyes, she is a proud dog mom and always shares pictures of her adorable pet quite often on social media. 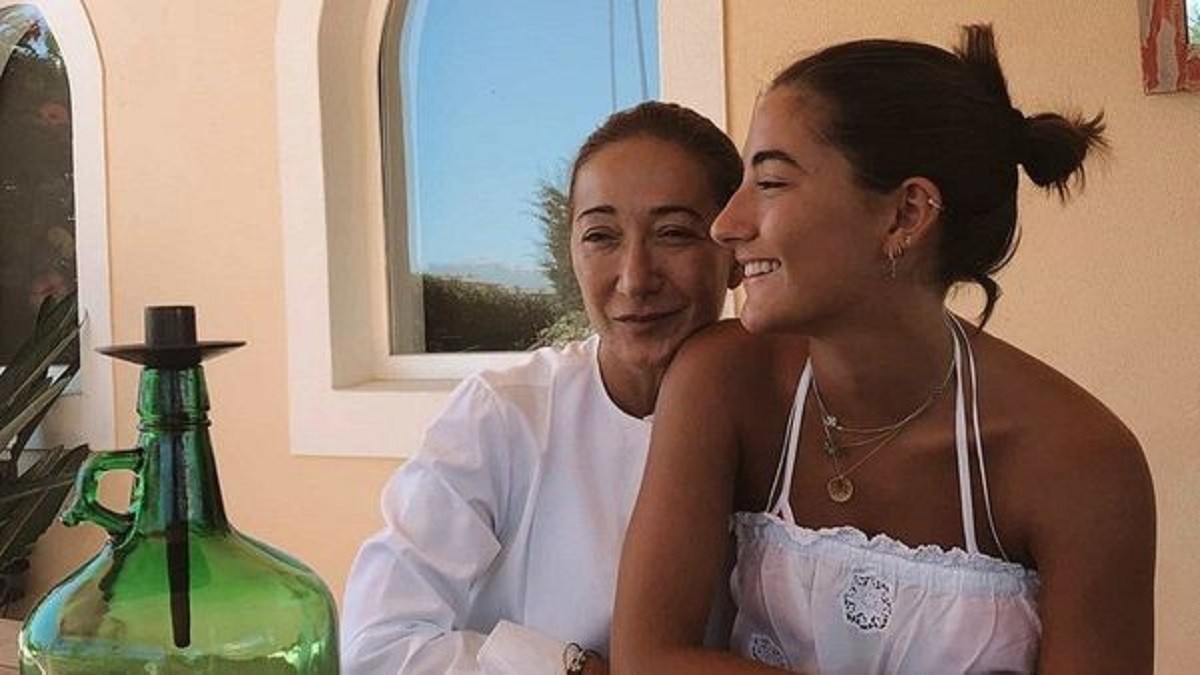 Wife and daughter of Mourinho (both Matildes)

The loving daughter has often shown great admiration for her father on Instagram. Some years ago, she posted an image of her alongside her dad and her younger brother Jose Jr, as the three jumped into a pool and in another snapshot of her father, he had both his kids in his arms.

Read Also: 6 Footballers that had better careers than their fathers

3. Jose Mario Jr: He was born to the Mourinho family in the year 2000. The goalkeeper usually followed his father whatever club the manager was coaching at the time.

In 2013, he completed a successful trial with Fulham and signed for the Cottagers in order to continue his youth career while his father Chelsea’s manager.

Mourinho and his son sharing a wonderful moment

Reports stated that the 14-year-old goalkeeper previously played with the Canillas team at Real Madrid while his father was managing the Blancos. In April 2018, Mourinho’s son joined the United manager and his coaching staff on the bench for the Premier League win over Swansea.

Mourinho in an interview said: “One day, after a period of a few bad results, he comes up with some analysis,”

“Obviously suffering because Dad wasn’t doing well, we had lost to Watford and Man City [in September 2016] I think. And he came with the stats of the team, I showed them to my assistants and I told them, be careful as one day this boy will take one of your places.

4. Maria Julia Carrajola dos Santos: She is best known as the mother of Jose Mourinho. His mother was a primary school teacher from a wealthy background; her uncle funded the construction of the Vitória de Setúbal football stadium. But her family lost all their expensive properties when there was the fall of the second republic. 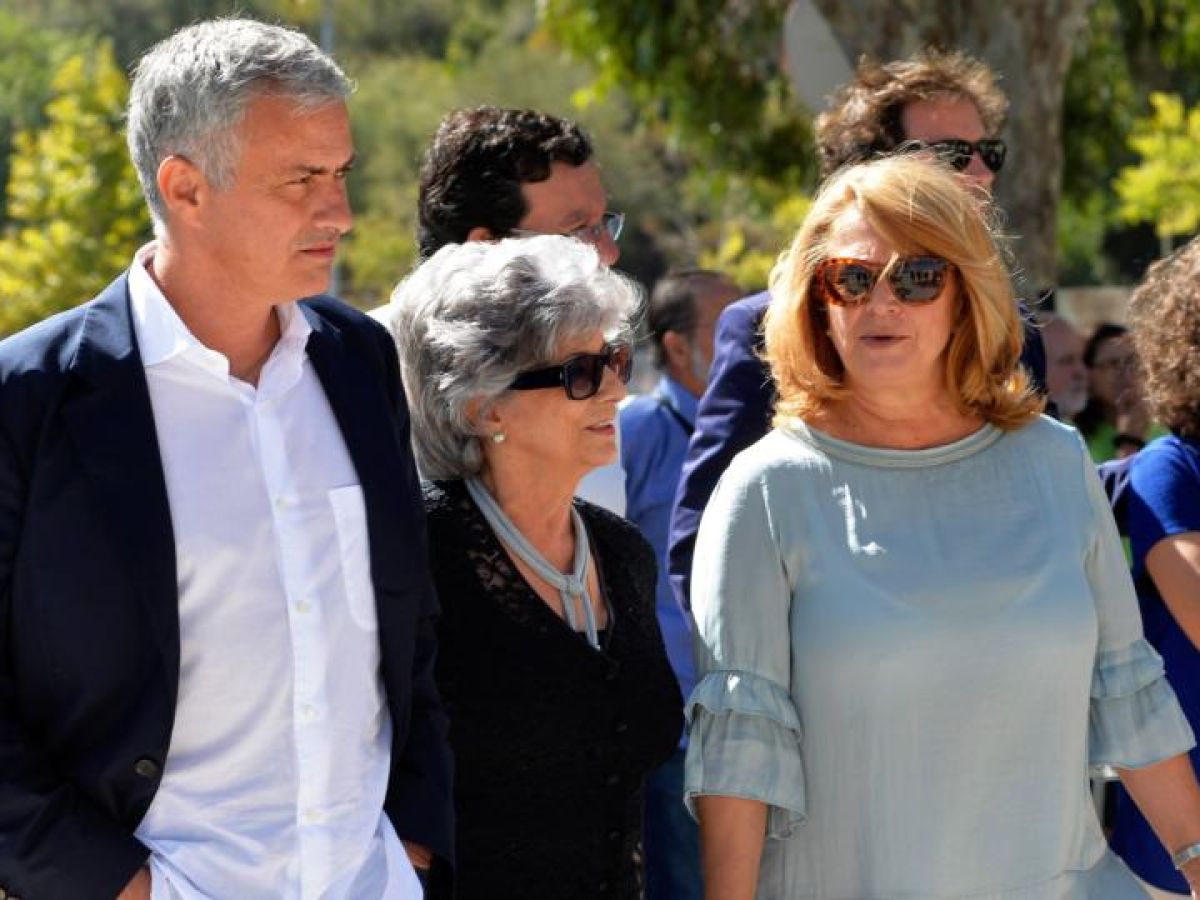 Maria (middle) and her son

Maria was married to Felix Mourinho, who was a former Portuguese football goalkeeper, and manager. It was a love marriage, but there is very little known about their conjugal life.

Nonetheless, she wanted her son to pursue education and become a businessman in future. She persuaded him to attend a business school, but on his first day, he gave up.

5. Felix Mourinho: He is the father of the great manager. He was born, June 17th, 1938. Mourinho got his football mind and philosophy from watching his father manage a locally based team. Felix spent his football career as a goalkeeper for several clubs in Portugal.

In 2017, Felix’s former club, Belenenses confirmed his passing. In an interview, it was stated that:

“he would ask his son to compile the scouting reports that ultimately led to Jose being recognised as one of the world’s top coaches.”

6. Teresa Felix: Mourinho’s sister, Teresa, who died at the age of 37, is a subject the manager rarely speaks about. He said this about her in an interview:

“I remember when my sister passed away and a couple of days later I had a match and wanted to be there,” he recalled of his time as Barcelona coach.

Mourinho described his sister’s death as the greatest sorrow in his life and that of Felix Mourinho’s family. 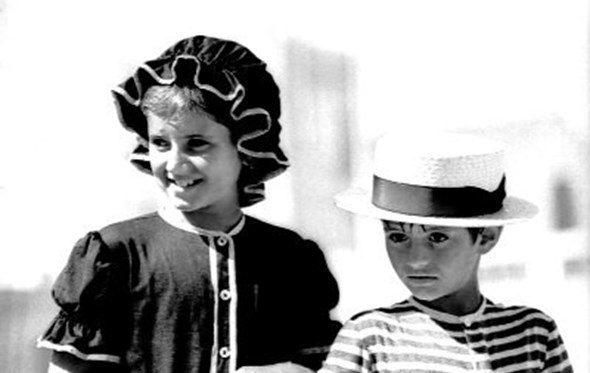 “I wish I had listened to Stephen...