Antonella Roccuzzo is one of the luckiest women on the face of the earth with the opportunity of being the wife of one of football’s famous personality, Lionel Messi. As popular as she is, most people do not have knowledge about her. 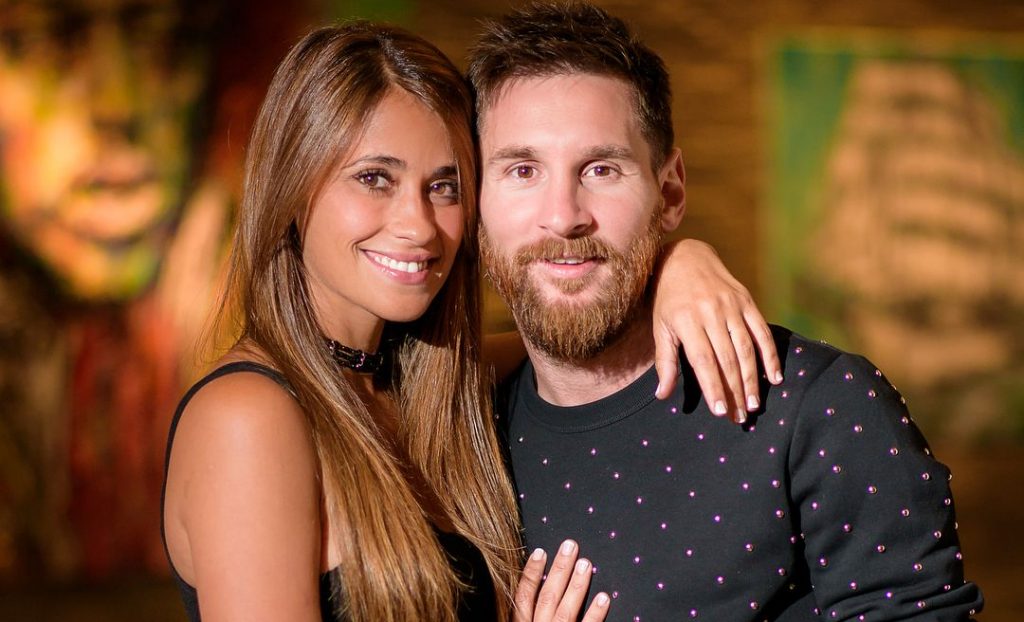 Messi and his wife

Here are 7 things you may not know about Messi’s wife: