Here we look at 8 footballers that married or dated older women. Traditionally, it is a norm for older men to marry or date younger women, but some popular footballers have changed the narrative and married older women. Many of these women had a strong say in discussions that relate to the careers of these players.

They subsequently got married on the 27th of May 2014, shortly after the divorce was finalised, at a small ceremony in Buenos Aires, Argentina. They have 2 daughters, Francesca, born on 19 January 2015, and Isabella, born on 27 October 2016.

At that time, Nara, who was 29, ditched Icardi’s former good friend Maxi Lopez in order to start a new life with the then 23-year-old in 2013. She is older than the player by 6 years. Ramos and his wife at the birth of their first child

The 35-year-old defender got married to Pilar Rubio (43 years), his long-time partner in 2019. They started their relationship in September 2012 but decided to tie the knot 8years later.

Their wedding was a big wedding ceremony in the defender’s hometown, and the wedding was held in Seville Cathedral. Many celebrities were among the 400 guests that attended the ceremony, including Beckham and his beautiful wife Victoria Beckham, Keylor Navas and his wife, Luka Modric with his partner.

Ramos entered into a relationship with the journalist and presenter Pilar Rubio in 2012, and the couple has not shown any compromises in love ever since. Ramos, now 35, is 8 years younger than his wife. 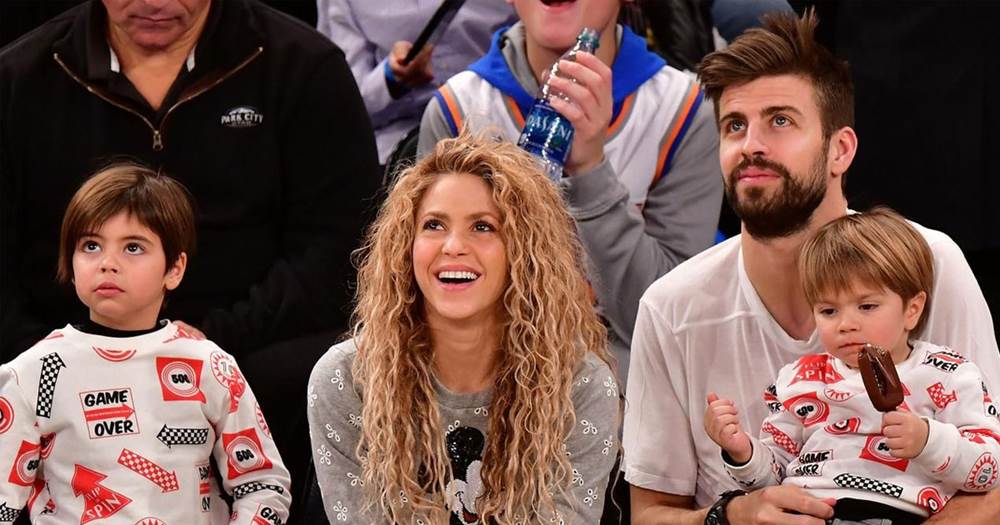 Pique and his wife, Shakira and their kids

The centre back and his wife are separated by ten years in age. The Columbian singer’s hit song and music video for “Whenever Wherever” showed off her sexy body, which caught the attention of the young Gerard Pique.

Shakira was 24 years old, while her man was only 14 years old when the song was released in 2004. The two met when the “Waka Waka”  video which was used for the 2010 FIFA World Cup, had Pique in the shoot.

The couple has had two children since then, born in 2013 and 2015. Known for provocative dancing and beautiful body, surely the decade younger Pique was lost in the way the older Columbian moved them. 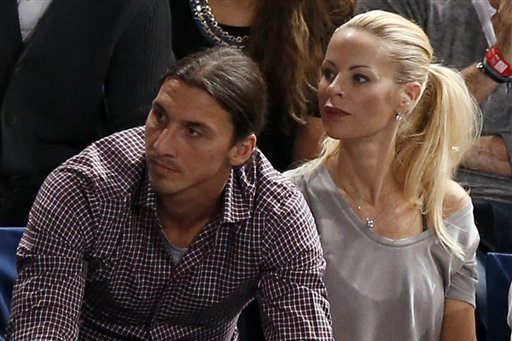 Zlatan and his wife, Helena

The 40-year-old is married to Helena Seger, a 51-year-old businesswoman typically known for pulling strings in the boardroom. The pair met in 2002 and four years later gave birth to their first son, Maximilian, into the world. In 2008, a second son Vincent was born. Ibrahimovic and Seger also own a family bulldog called Trustor.

In an interview before a match, the high Swede was asked about the scratches and marks left on his face before the game, he replied “you may have to ask my wife”.

Read Also: 5 Footballers who were ruined by their wives and girlfriends

Fabrgas and his wife, Daniella

Semaan has two children (Maria Taktouk, Joseph Taktouk) with her former spouse Elie Taktouk whom she married from 1998–2011. She also has three kids for the Spanish maestro; Lia, Leonardo and Capri Fabregas. 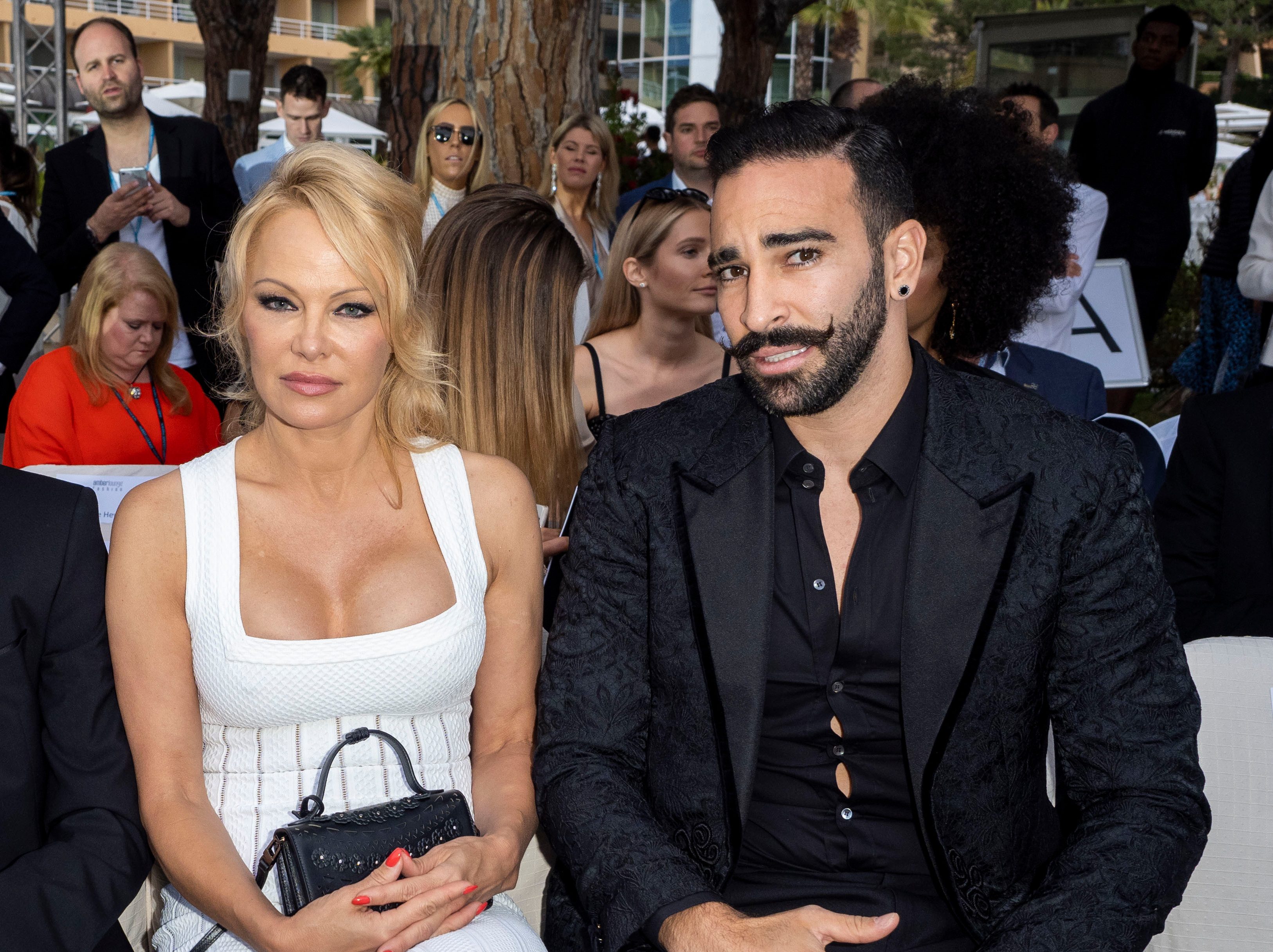 The Frenchman dated the 54-year-old Canadian actress, Pamela Anderson while been 35 years old himself.

In September 2018, it was reported that she (Pamela Anderson) had dumped Adil Rami after rejecting the World Cup winner’s marriage proposal due to claims of cheating.

But recently they both have been seen hanging out sometimes, even though nothing has been made concrete.

Interesting things you didn’t know about Nollywood Actor, Femi Adebayo and his Family

10 things mature women would never do...

Families are suffering due to laziness-Sultan