Three Nigerian nationals, including a toddler, are detained in Sylhet for illegally entering Bangladesh from India. 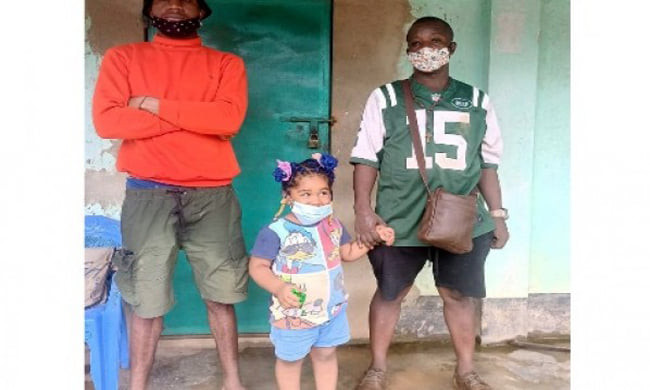 A team of intelligence officials working on a tip-off nabbed the three near the Tamabil land port on Thursday morning, July 8.

A laptop, nine mobile handsets, three passports, a driver’s license, an Indian Aadhaar card, a Nigerian NID card, and $1,600, and $280 in cash were seized from the possession of the detainees.

Later, they were handed over to the Gowainghat police headquarters.

5 Places where you can buy a pet in Lagos