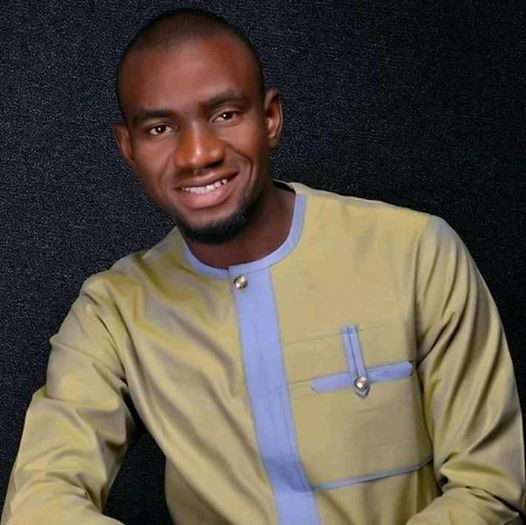 It was gathered that the incident happened at about 7:30pm at Gyado villa, a Makurdi suburb close to the university community.

Police Public Relations Officer (PPRO) for Benue Command, DSP Catherine Anene, confirmed the incident and identified the victim as Sesugh Simonpeter Shija who was a 400 level year Sociology student of the varsity. He was set to graduate next month. 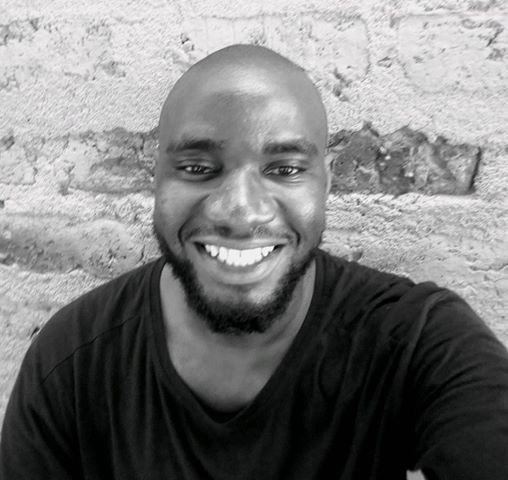 Anene stated that it happened at about 7:50pm on Monday following cult clash in the area. She added that the victim’s body had been deposited at the Benue State University Teaching Hospital (BSUTH) mortuary.

The PPRO said investigation into the matter was in progress. 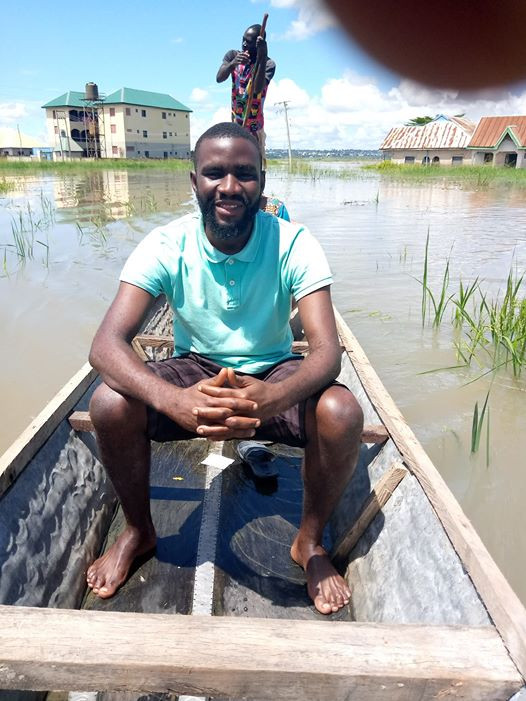 Meanwhile friends, family and colleagues have taken to social media to mourn the late student. One Francis Shir wrote:

“Cultism as an association by both youth and the adults has it origin in the University traceable to the efforts of the students of University of NSUKA to have a formidable union in order to stamp out maltreatment from lecturers and other external forces. The founders of this union initially did not meant to kill or cause mayhem on any body. But the story has changed today due to the proliferation of cult groups.
In Nigeria today, we have more than 7 different confraternities each claiming to be the superior, a situation that has led to Lost of important souls which would have become leaders to the society in future.
Painful of it all, their attacks are always targeted at University students most of whom are at the point of graduating. More than 15 undergraduates from BSU are victims of this ugly incident just in two months.
Many families had been handicapped of University graduate because their only lamp had been quenched by this cult groups. Mothers, fathers, brothers and sisters have become hopeless out of this ugly incident.
Sometimes, I do ask myself if killing your fellow man in the name of cultism has reward financially. Is there any gain or just for pleasure or just to show to the world that you can kill.
Stop makurdi killings, think progress, think of the future of your fellow man, we are the youth, the future of Benue State and Nigeria at large is upon us, only you can’t do it, you need me, you need more hands to accomplish this project because a tree doesn’t make a forest.
May the souls of our departed BSU students rest in peace and may the deceased families find the fortitude to bear the irreplaceable lost.
Fresh memory is Sesugh Simonpeter Shija , a 400 level student of mass communication department BSU, who was shot yesterday.
Rip Shija.” 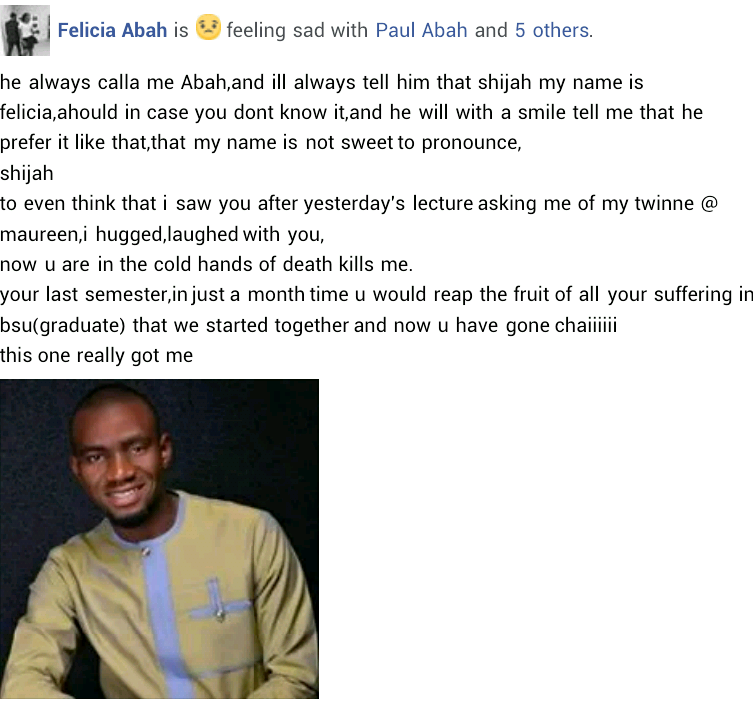 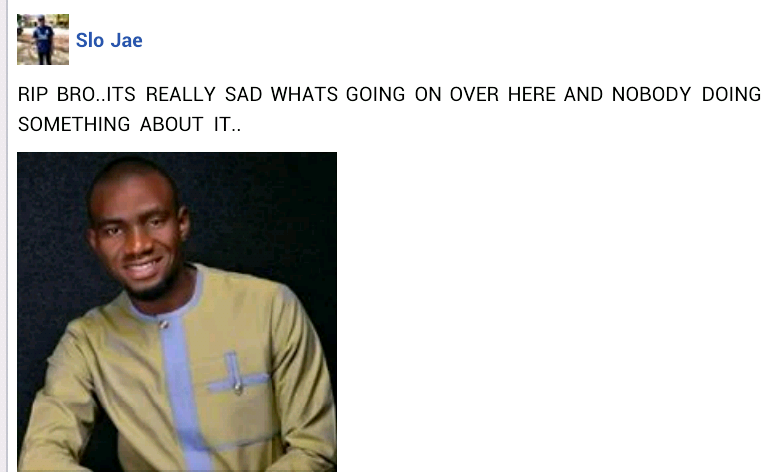 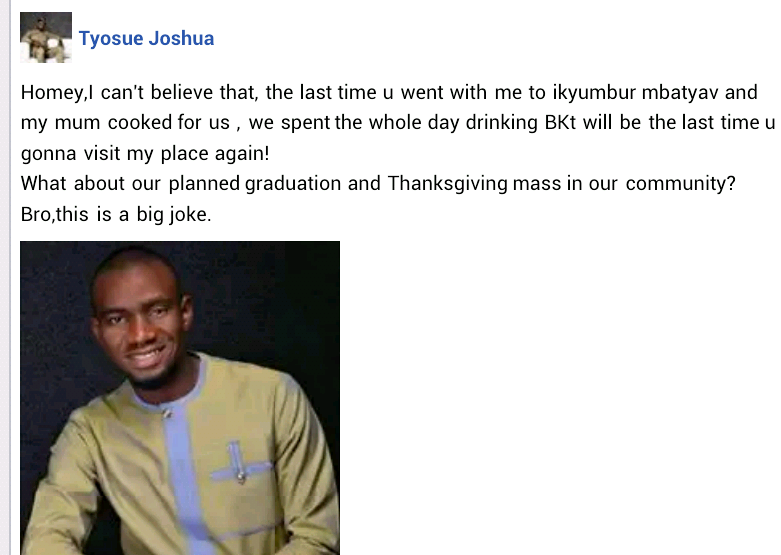 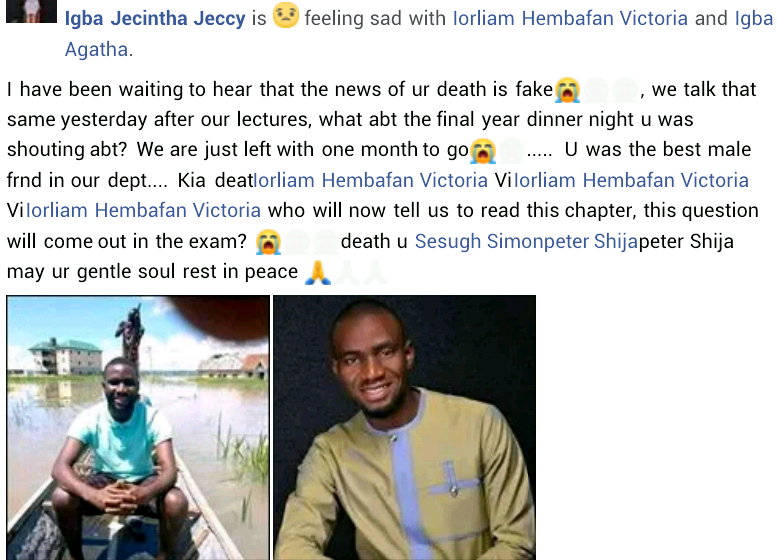 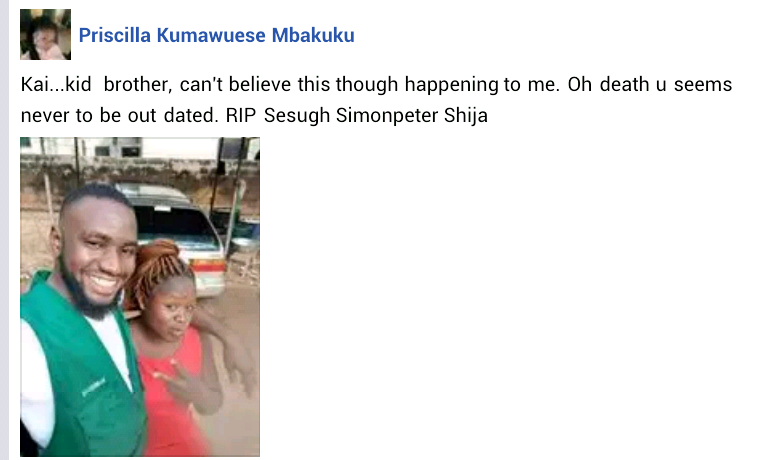 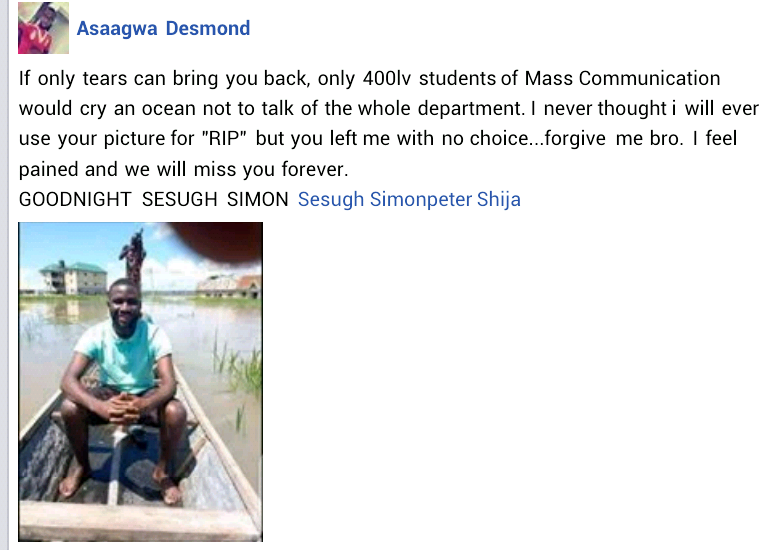 Enough Of The Bloodshed In Nigeria- Paul Enenche