Following the country’s victory over Ivory Coast in their FIFA 2018 World Cup Africa qualifier to participate in the tournament in Russia, the Moroccans are currently in a celebration mood as many were seen jubilating in Marrakech a major city in Morocco.

The “Atlas Lions” are going back to the tournament for the first time since 1998 after finishing with 12 points, having not conceded a goal during the six-match group campaign. 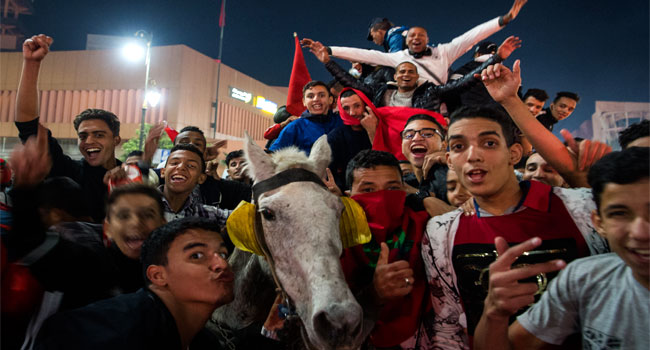 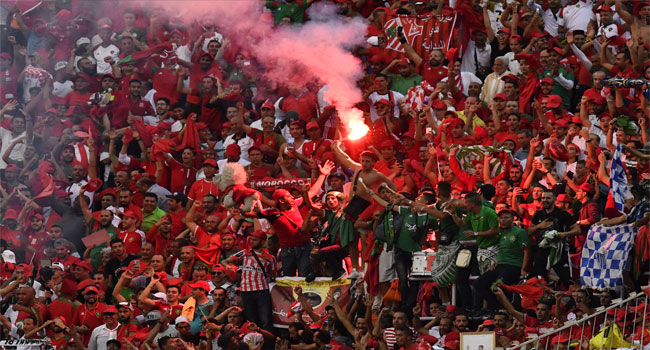 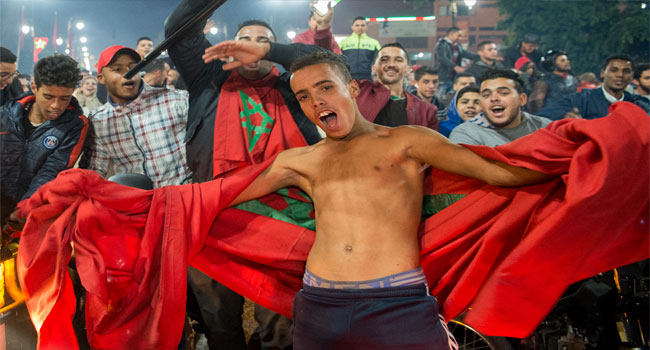 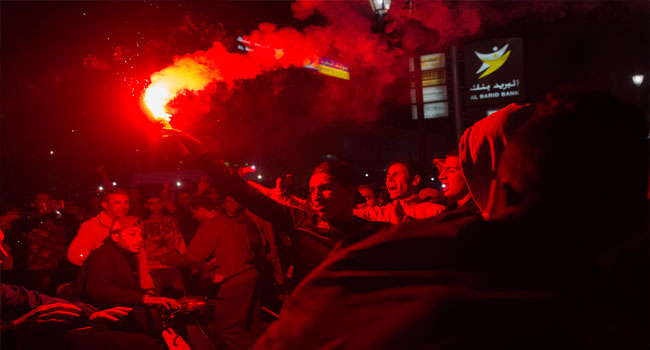 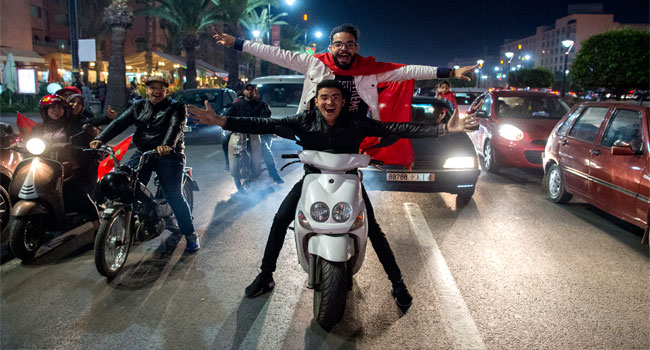 16-year-old mother allegedly kills newborn in the US

OAP Toolz celebrates her husband on his birthday

See What This Ibo Woman Was Found...