It was indeed an unlucky day for the suspected armed robbers caught today at Edim Etop area of in Calabar, Cross Rivers state.

The suspected armed robbers were given jungle justice as they were lynched and burnt to death by angry mob.

It was reported that one of the robbers was trying to steal a phone from a lady at gunpoint when he was apprehended and burnt to death. See more photos after the cut. 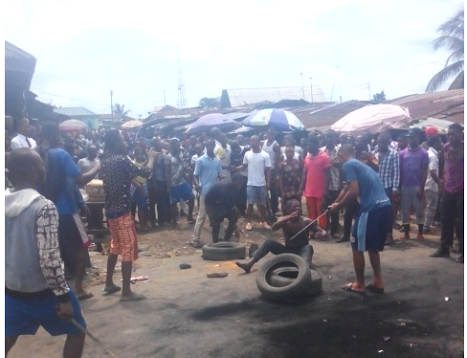 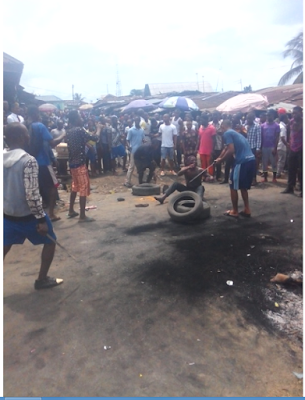 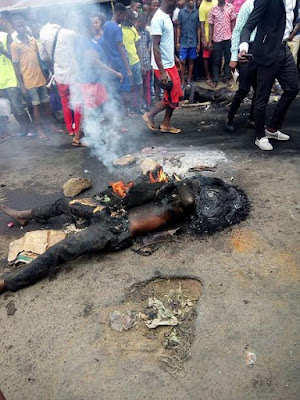 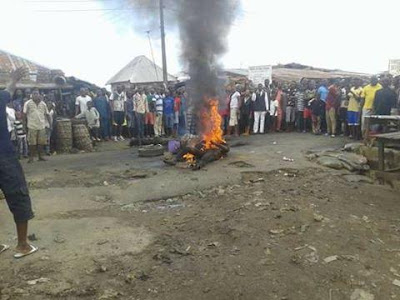 If your husband does these 10 things, you have gotten the big luck by marrying him

Adeboye Reacts To Speaking With Tinubu Over...