Barcelona heavily thrashed by Juventus. Set to perform another miracle

It was like a nightmare to Barcelona FC and it’s fans as Juventus FC defeated the Spanish giant club by three goals to nothing.

Lionel Messi was outshined by his fellow Argentine Paulo Dybala who scored two goals for his club, Juventus. The two goals scored by Paulo Dybala set Juventus on high pace against Barcelona FC in the quarter-final first leg of the Champions League on Tuesday 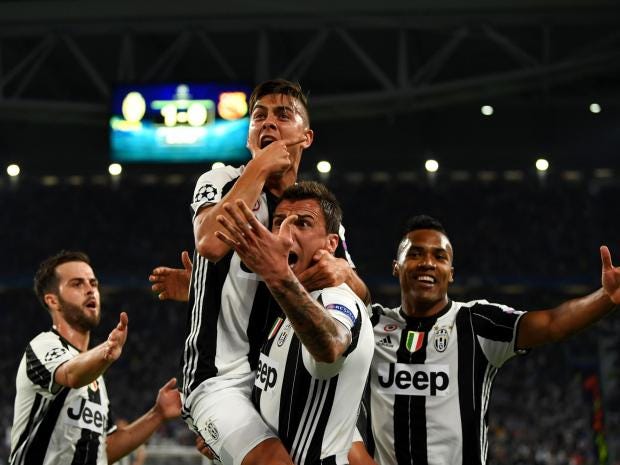 Dybala fired Juve ahead in the seventh minute and added the second goal before the half hour while defender Giorgio Chiellini headed in the third early in the second half in another rousing Juventus performance.

Recall that Barcelona overcame a 4-0 first-leg deficit in the previous round to beat Paris St Germain which makes them qualify for the quarter-final.

Can Barcelona perform another miracle in the second leg of the quarter-final of the Champions League next week Wednesday?

Kindly share your view by commenting in the comments box below

Barcelona heavily thrashed by Juventus. Set to perform another miracle

Pele and Drogba – The two footballers...