Brazilian parents who risked their lives by diving into the water to save their 13-year-old son from drowning have perished.

According to a report by Jam Press, the tragedy happened on the morning of January 10 while Felisberto Sampaio, 43, his wife, Inalda Sampaio, 42, and their son were visiting Camaçari Beach in Joo Pessoa, in the state of Paraba.

Felisberto and Inalda’s vacation was cut short when they saw their son having difficulty (drowning) in the surf. In an attempt to save him, the parents waddled out into the water, but they perished in the process. 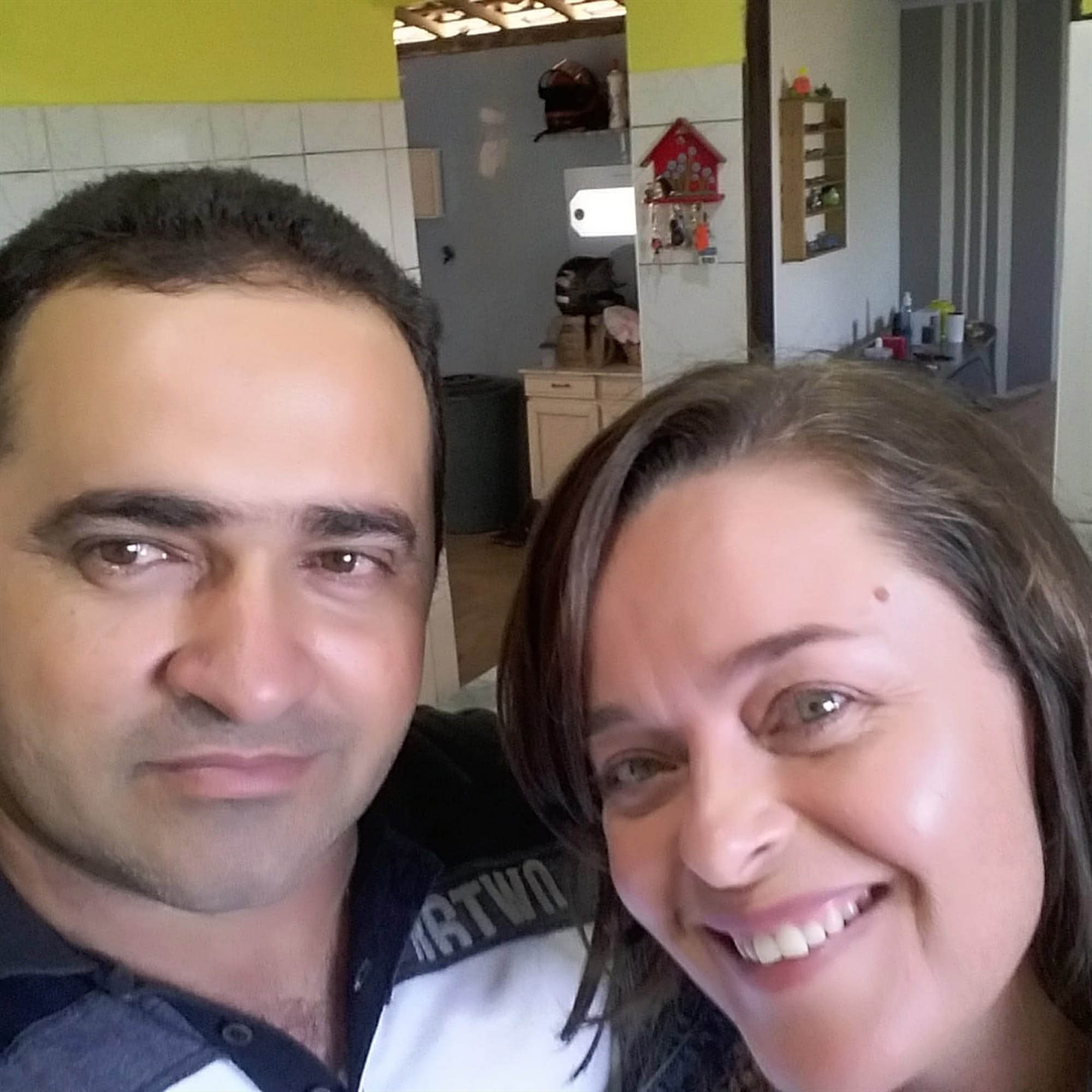 Thankfully, local fishermen and a member of their family eventually came to their son’s aid. Emergency personnel arrived shortly after that and pulled the couple from the water.

The brave parents were put to death on the spot despite their best efforts to revive them.

After receiving medical attention on the beach, the now-orphaned teen was taken to the hospital, where he is reportedly recovering.

Leonardo Meneses, a local priest who served the victims, has since praised the brave couple.

“I know the circumstances are very painful and difficult for us to understand,” the bereaved religious figure said.

“Only eternity will explain to us all the mysteries of life.”

A pregnant policewoman arrested over the death of...

I SEX MY DAUGHTER OFTEN BECAUSE MY WIFE...

Couple welcome their twins after 13 years of...

Children threaten to kill their father after finding...

11 Things A Child loves Naturally that...

7 Signs that shows your child Is...