Home » BREAKING: UEFA terminate ‘away goal’ rule in all competitions from 2021-22 season
Sports

European football governing body, UEFA has today announced the termination of the away goal rule in all UEFA competitions from the 2021-22 season. 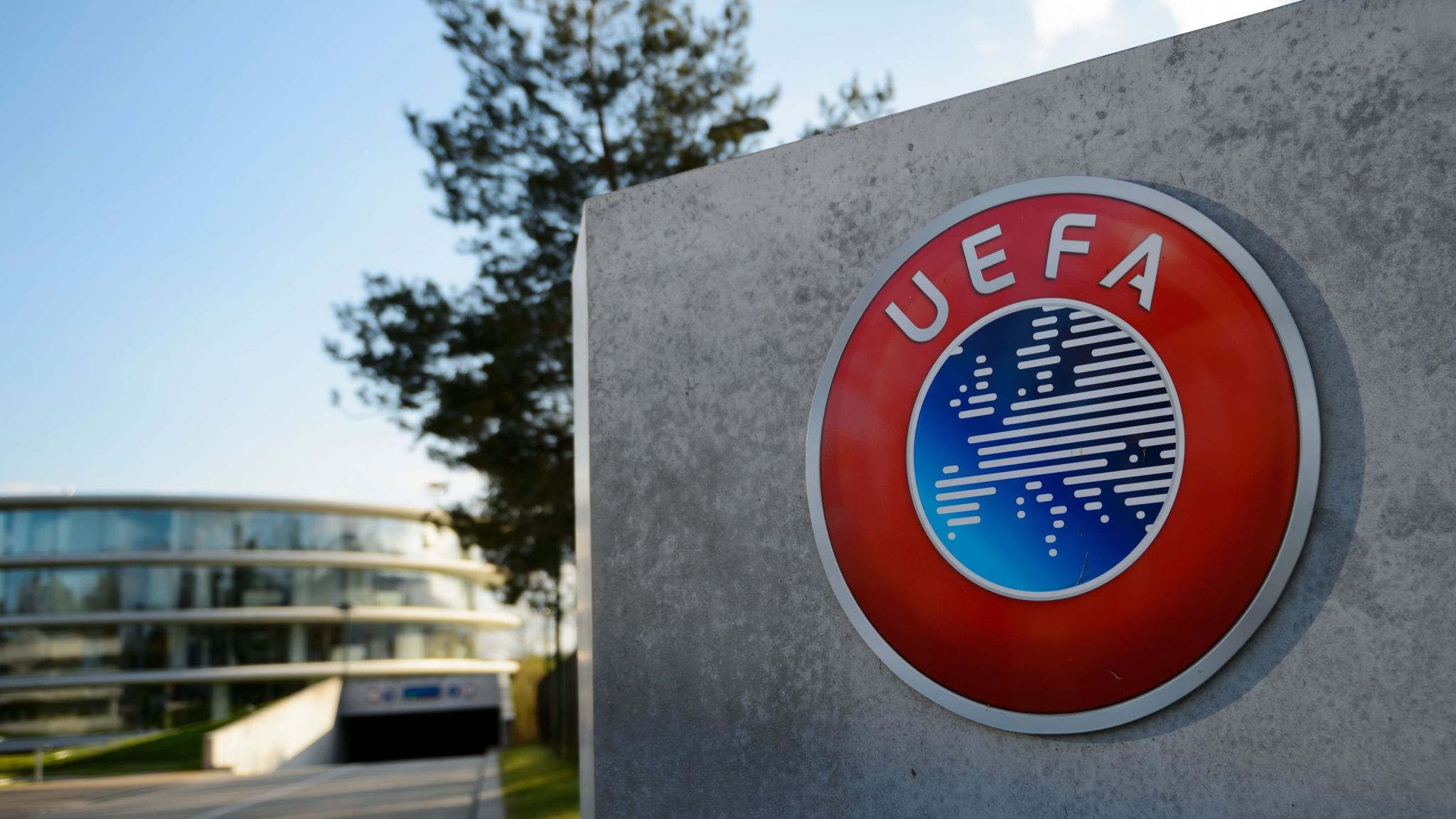 The decision which was approved by the UEFA Executive Committee following a recommendation by the UEFA Club Competitions Committee and its Women’s Football Committee, was accepted with positive reactions by the football world, to remove the away goal rule from the qualifying stages of all 2021-22 competitions.

The termination of the away goal rule which has been in use since 1965, marks a major shift, with UEFA boss Aleksandr Ceferin stating that the rule now runs counter to its original purpose.

Read Also: 5 Players whose careers were ruined because of their bad attitudes

Commenting on the termination, Čeferin said: “The away goals rule has been an intrinsic part of UEFA competitions since it was introduced in 1965. However, the question of its abolition has been debated at various UEFA meetings over the last few years. Although there was no unanimity of views, many coaches, fans, and other football stakeholders have questioned its fairness and have expressed a preference for the rule to be abolished.”

Mr Čeferin added: “The impact of the rule now runs counter to its original purpose as, in fact, it now dissuades home teams – especially in first legs – from attacking, because they fear conceding a goal that would give their opponents a crucial advantage. There is also criticism of the unfairness, especially in extra time, of obliging the home team to score twice when the away team has scored.”

“It is fair to say that home advantage is nowadays no longer as significant as it once was,“ the UEFA President concluded. “Taking into consideration the consistency across Europe in terms of styles of play, and many different factors which have led to a decline in home advantage, the UEFA Executive Committee has taken the correct decision in adopting the view that it is no longer appropriate for an away goal to carry more weight than one scored at home.”

Teams that are tied with the same amount of goals over two legs will now be required to play two 15-minute periods of extra-time, and a penalty shootout should they remain tied according to the governing body.

away goalsBREAKING: UEFA terminate ‘away goal’ rule in all competitions from 2021-22 seasonUEFA
0 comment
0
FacebookTwitterPinterestEmail