A 16-year-old and a student of Community Secondary School, Otuoke, Bayelsa state has permanently lost one of her eyes following an alleged attack by suspected female cultists. 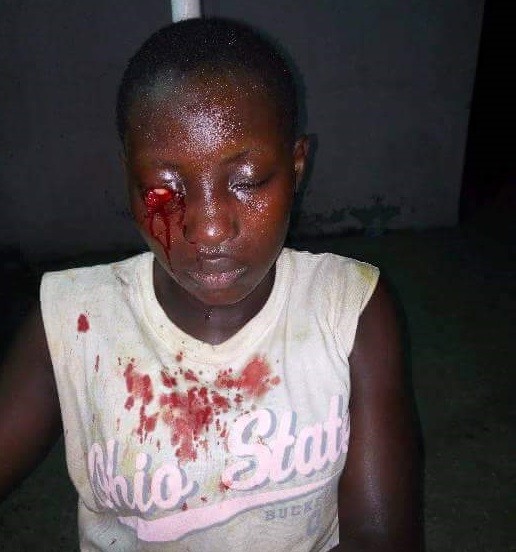 It was gathered that Lilian Friday was attacked by the teenage assailants between the ages of 14 to 16 years for refusing to join their cult group. 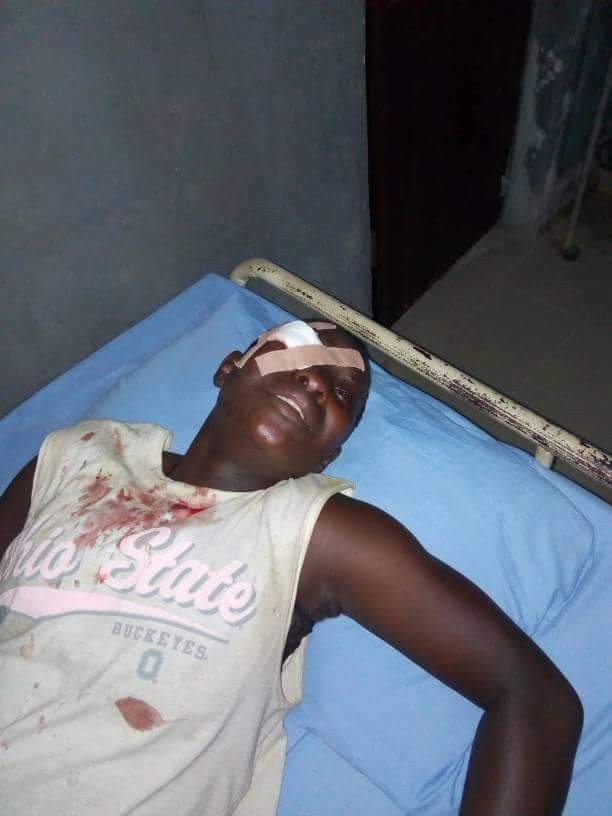 Lilian was left unconscious with her right eye damaged after the attack on 26th of April, 2018. 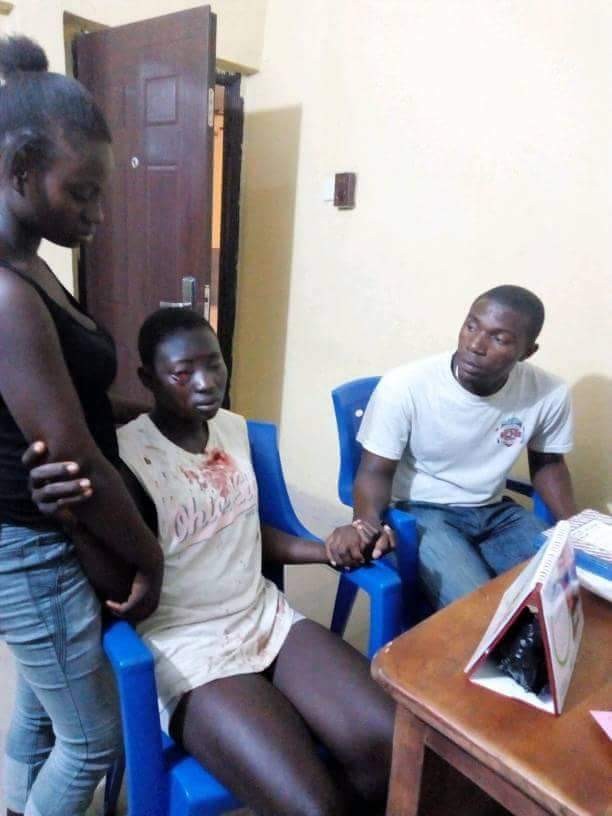 Lilian, who at the moment is unable to open her right eye,  is awaiting a surgical operation slated for 26th June 2018. 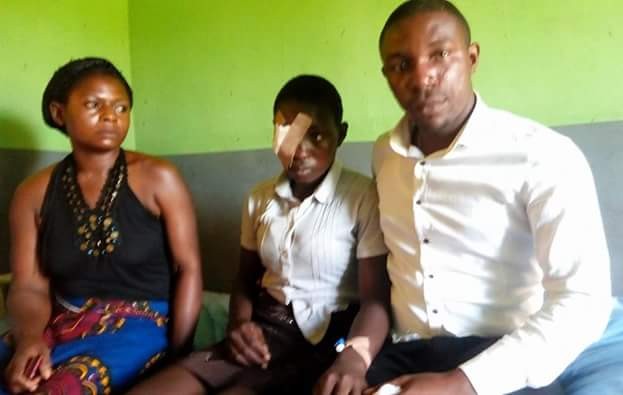 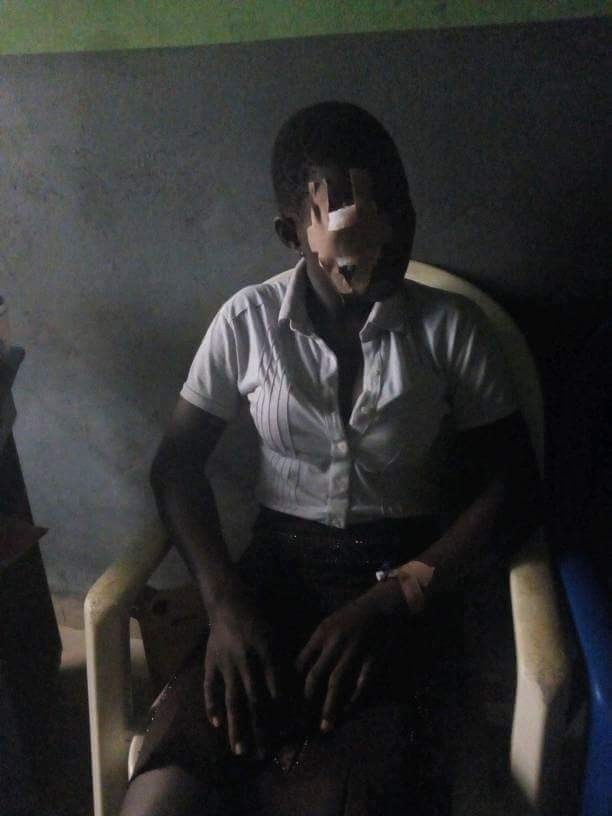 Lilian Friday is an indigene of  Otuoke and Emeyal in Ogbia local government area of Bayelsa state.

Amazing things you don’t know about Evangelist Dr. Bola Are