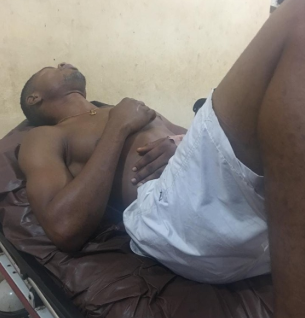 A final year Accounting student of the Ekiti State University who was involved in the mass failure in one of the courses, attempted suicide yesterday Wednesday June 5th.

According to Lere Olayinka, an aide of former governor of the state Ayo Fayose, the student was rushed to the Ekiti State University Teaching Hospital (EKSUTH), Ado Ekiti where doctors are currently battling to save his life. 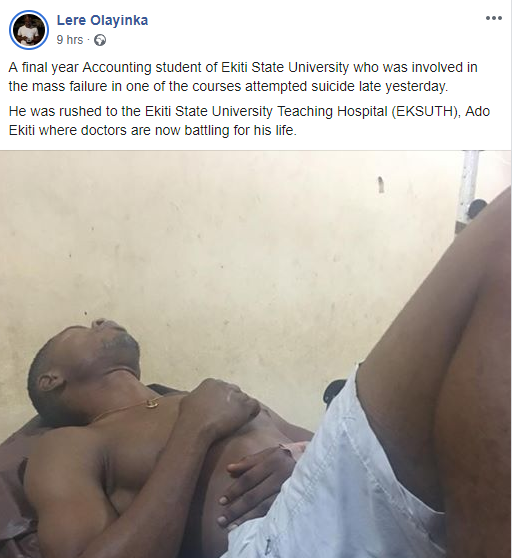 Zahra Buhari-Indimi Rejoices With Mother On Her...