Barcelona embarrassed Zinedine Zidane’s men in the final Clasico of 2017 in a 3-0 home defeat on Saturday. 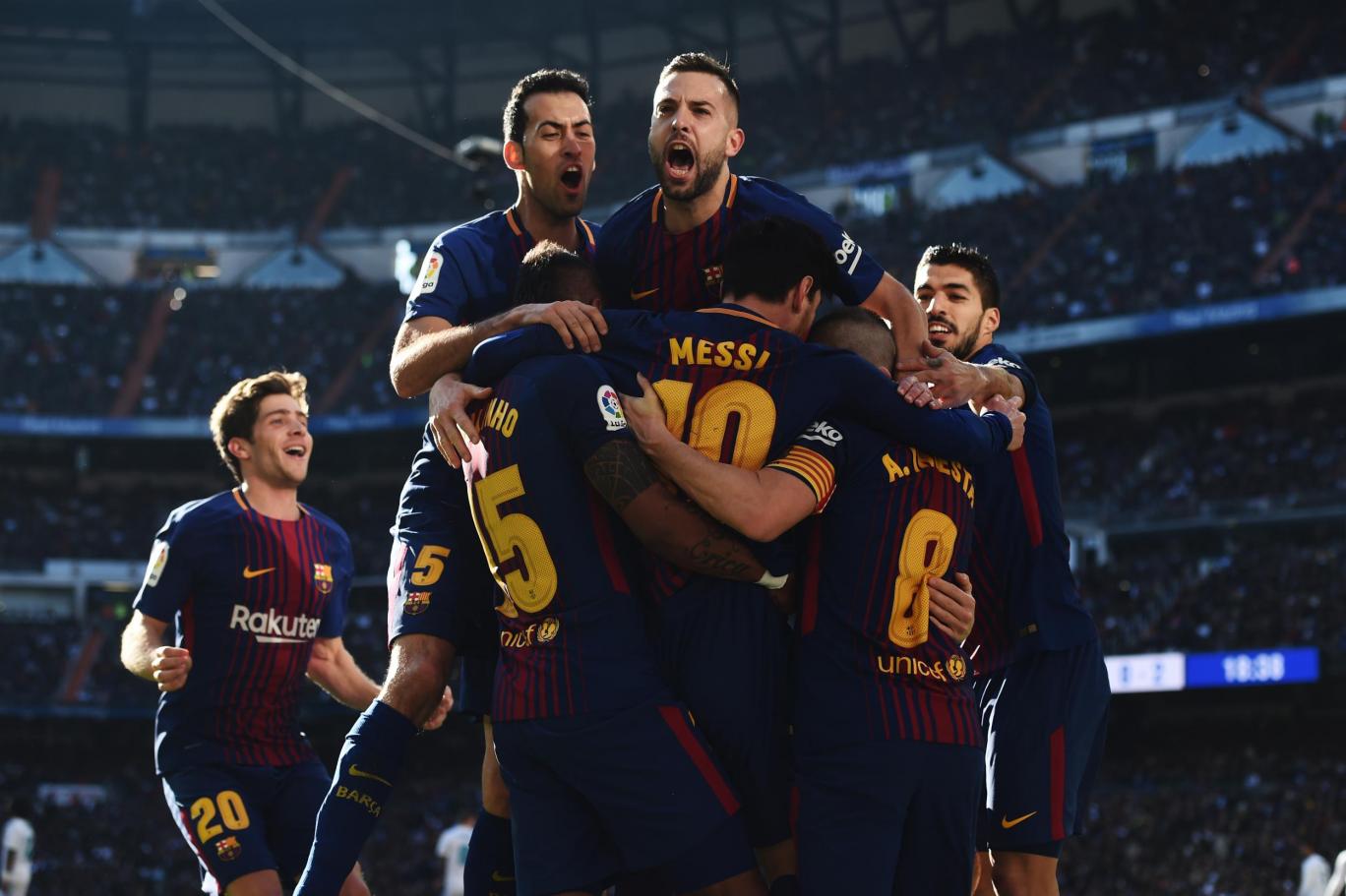 Luis Suarez put Barca in front after 54 minutes before Carvajal conceded a penalty and was dismissed for blocking a goal-bound effort with his hand 10 minutes later, with Messi dispatching from 12 yards.

Lionel Messi scored the second goal (a penalty) while Aleix Vidal finally crowned the victory with the last goal.

Barcelona now move 14 points ahead of Real Madrid in the title race, and the pressure will now be on Zinedine Zidane after such a harrowing home defeat.

Lionel Messi was the star of the show with a goal and an assist as Real crumbled following Dani Carvajal’s red card for a deliberate handball. 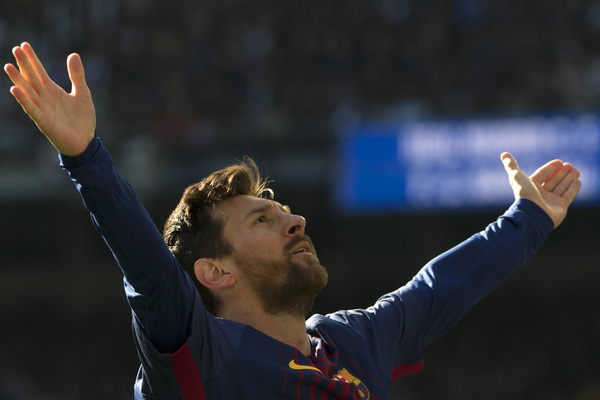 How To Fight Cough And Catarrh