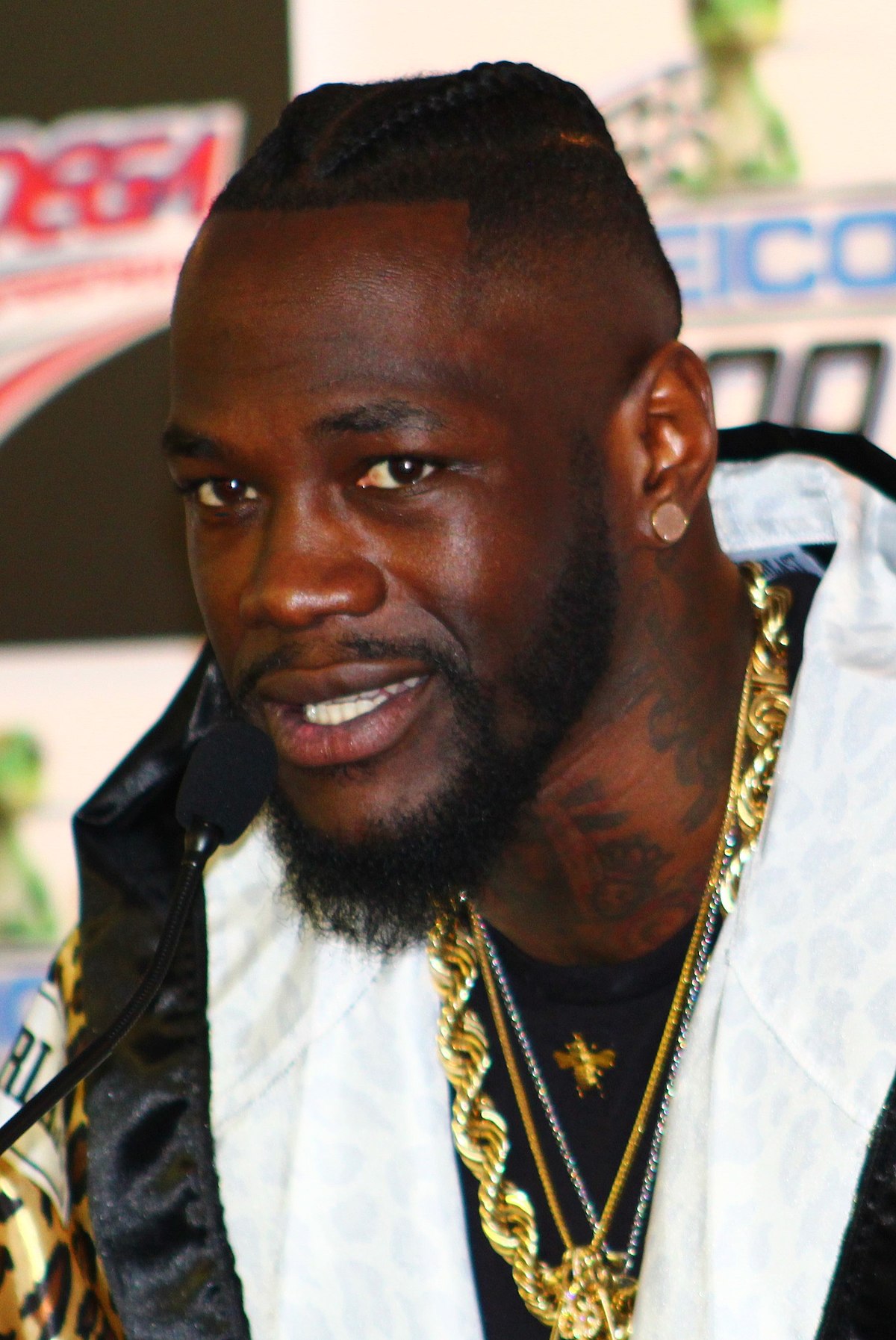 Ex-heavyweight boxing champion, Deontay Wilder, shocked around the world when he revealed that he had traced his roots down to Edo state, Nigeria.

In a video posted on Youtube, Wilder, who had never visited Nigeria prior, stated that he was ready to return home to learn more about his people.

He said, “I want to go back and learn more about my culture and information with things about me.

“Once I’m done with what I’m doing, I’m going back to see my tribe, Edo.

“I want to see my culture and my ancestors and learn a lot of things. We all have lots of things that we are connected to that we know nothing about. I’ll love to go there and do research about my roots and my tribe,” he added.

Wilder, who had enjoyed a five-year reign as the WBC heavyweight champion between 2015 and 2020, before losing his title to Tyson Fury in February, follows the footsteps of UCF welterweight champion Kamaru Usman, who had recently returned to Edo, having left the country when he was just eight years old.