Ondo state governor, Rotimi Akeredolu and his wife, Betty, are celebrating their 39th wedding anniversary today April 18. The pair got married in April 1981. 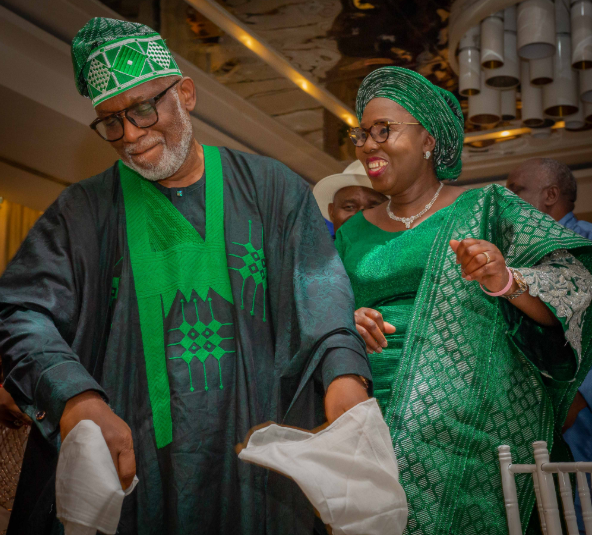 The governor took to his Twitter handle to wish himself and his wife a happy wedding anniversary. 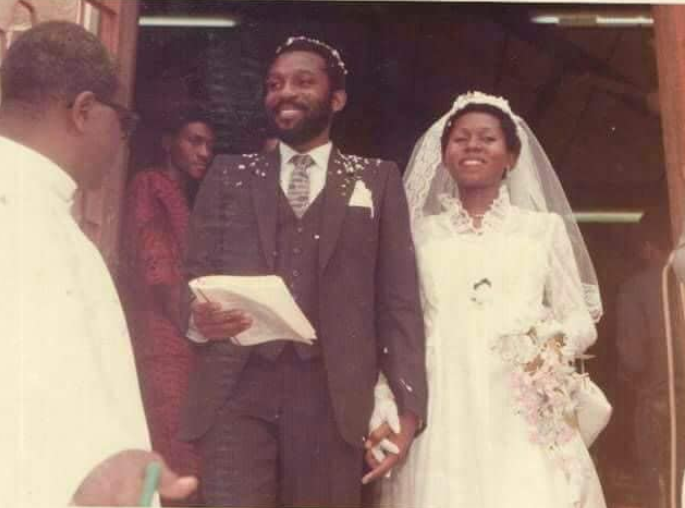 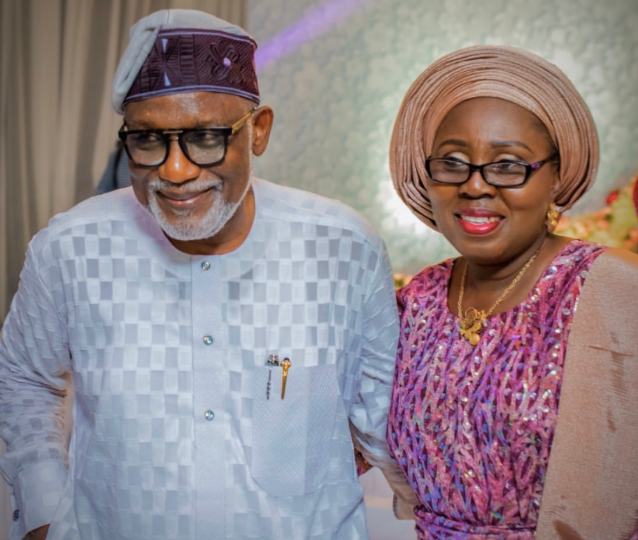 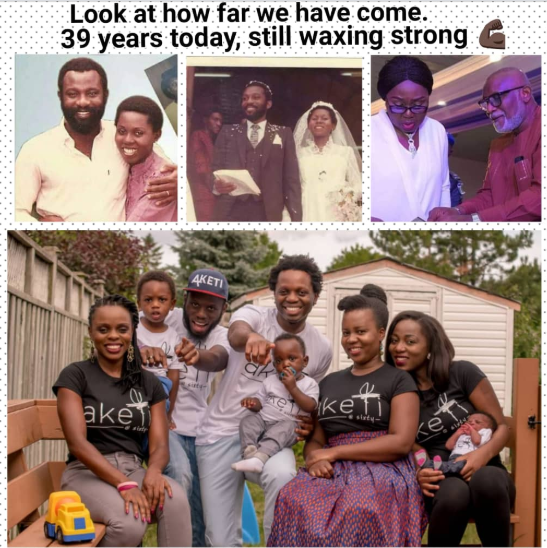 6 Reasons Why Some Single Ladies Are Scared...

12 Amazing Tricks to Attract Your Husband

5 Tips for Surprises for Your Boyfriend

DEEP THINGS MEN SHOULD REMEMBER ABOUT THEIR...