Fake guys are said to come regularly to the lives of young women willing to build a long-lasting relationship while nice guys seem to come last when you feel too debilitated to accept love into your life. These nice guys come into your life and make small things look big! 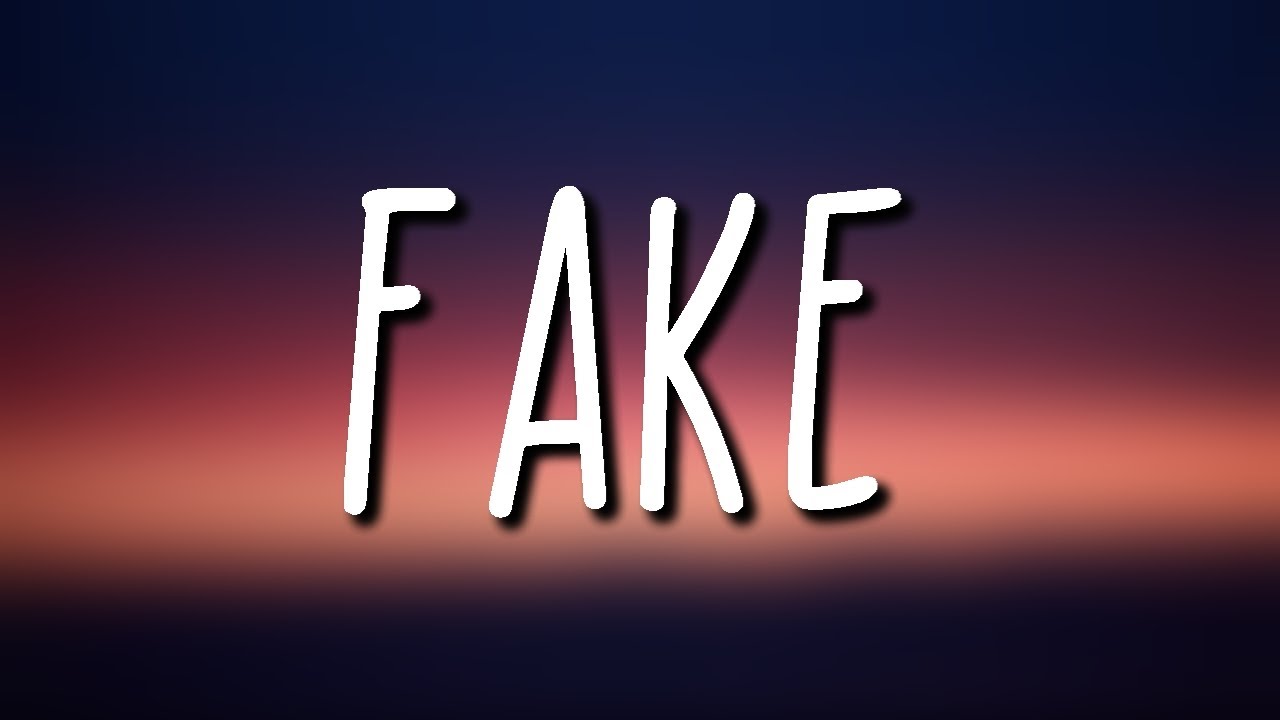 What about the guys who pose as nice but are not? Have you got a clue about what kind of guys we are referring to? These guys say they are “nice,” but in reality are scoundrels.

They are the exact opposite of what they claim to be.

They get upset when you reveal that they haven’t been behaving as nice as they claim. These guys become annoying immediately after you begin to figure them out.

Here are some signals that suggest that you are dating a Fake Guy, who is pretending to be a nice guy.

6 Signs to show you are dating a Fake Guy.

Funmi: “I just saw Amaka on my way to the market, she says she met you yesterday”

John: ” Amaka, which Amaka is that. What are you insinuating Funmi”

That kind of response a big RED FLAG.

2. He spites you indirectly: Rather than saying, “This gown doesn’t fit you,” he will say “You aren’t looking pretty.”

Note that he is expressing how he feels about your person without trying to seem spiteful.

He’s acting nice while in reality, he is not!

3. He treats other girls better: Surely, we must be nice to every person.

But, if he is more friendly to the other girl standing next to you than he is with you, he is surely trying to get along with that girl too.

He is just making more and more options for himself.

Outsiders find this attitude of the fake nice guy as friendly, but, know that you have been trying to interact with this guy all night, and he didn’t even pay any attention to you.

This is a sign that you let the other girl have him.

4. He flirts with other women when you are away and around: He is the life of the occasion. He is charming. He is flirty. That’s why he was able to capture your heart. But, don’t you think that he shouldn’t be flirting with other girls at a party? Even if you are okay with this, he takes the action to a level that’s more than acceptable. 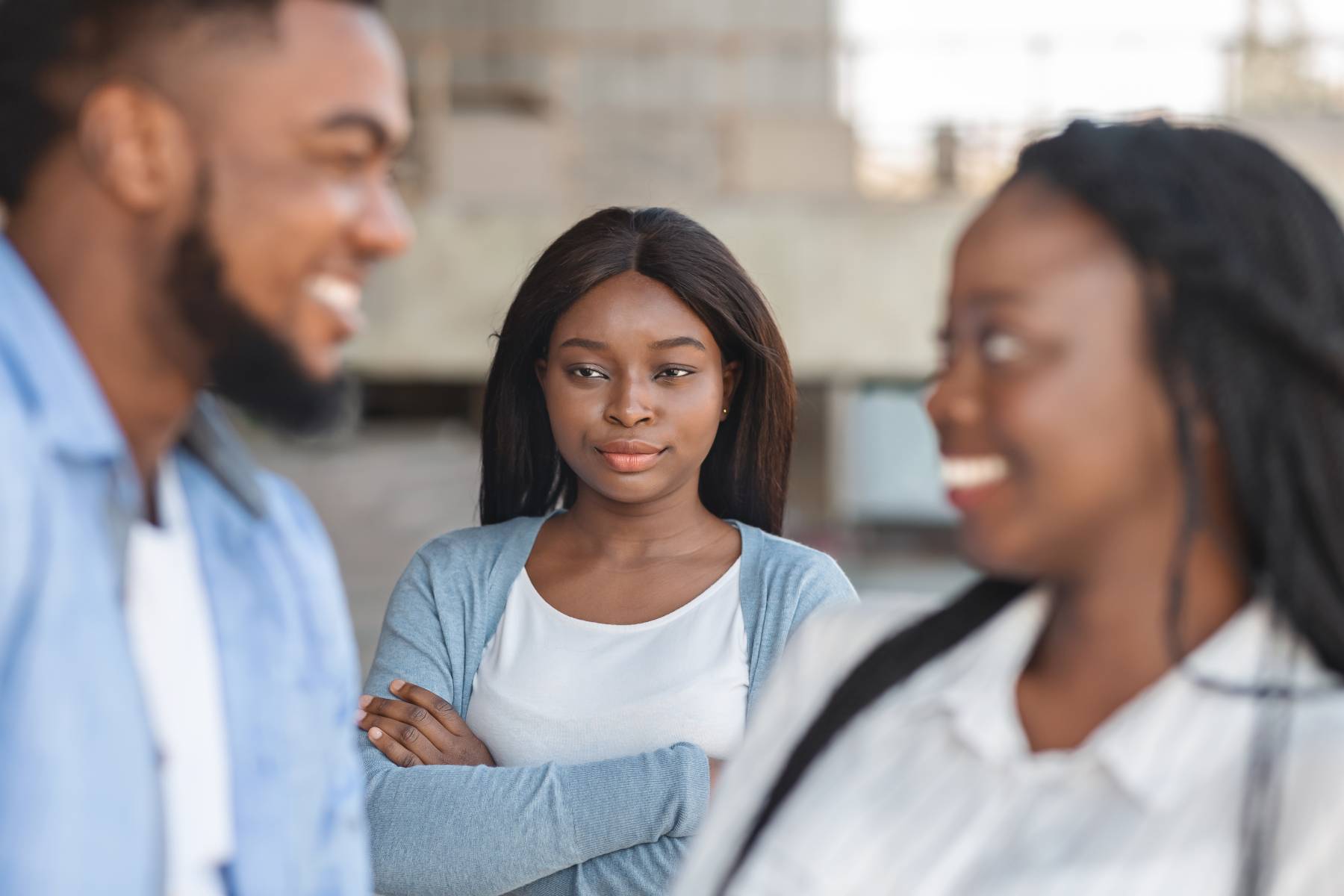 He flirts with other girls even in your presence

5. His friends don’t know about you: He has never mentioned you to his friends as the love of his life or wife to be. They have no knowledge about your relationship, they might just know you as one of his occasional flings.

These are signs you are not just dating a fake guy, you’re also dating a playboy. RUN!!!

Read Also: Why Are You Still Single?

6. He’s very angry when he doesn’t get what he wants: Fake guys are like cry babies, always throwing tantrums when they don’t get their wish. 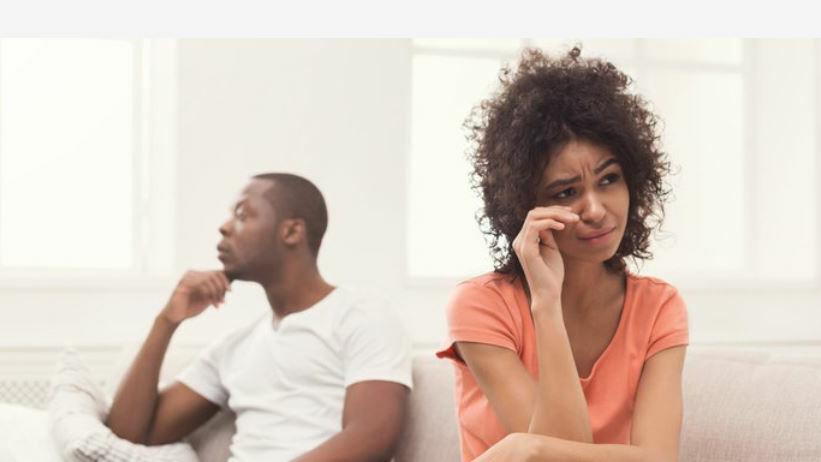 He is very manipulative, makes you do whatever he wants

These so-called nice guys (FAKE), easily manipulate situations to suit their agenda. No matter what the issue, they never take responsibility. You are at fault whenever he gets upset.

Jennifer: “I can’t spend time with you tomorrow, I have got exams to write this week.”

Femi: “I can see you don’t love me anymore, maybe you’re busy with some other guy.”

If he wants you to join that party, you need to. He wants to get along with you, you need to let him in.

If not, he will get angry and manipulate the situation in a way that will make you feel at fault.

11 QUESTIONS YOU SHOULD ASK BEFORE YOU MARRY...

4 things you need to keep a secret...

12 Amazing Facts You Need to Know About...

The mystery of love (a true life...