“I wish I had listened to Stephen Keshi” Etim Esin declares

“I wish I had listened to Stephen Keshi” Etim Esin declares

Etim Esin, a former super Eagles International declares that his career would have taken a better shape if he had only listened to the advice meted out by the late Super Eagles captain and gaffer, Stephen Keshi.

Esin’s career was cut short while he was at the height of his footballing career in the early 1990s when he was allegedly accused of rape while playing for a Belgian club, Lierse FC. The former star boy of Nigerian football abandoned his professional career in Europe for safety at home, a move that put paid off his burgeoning career. 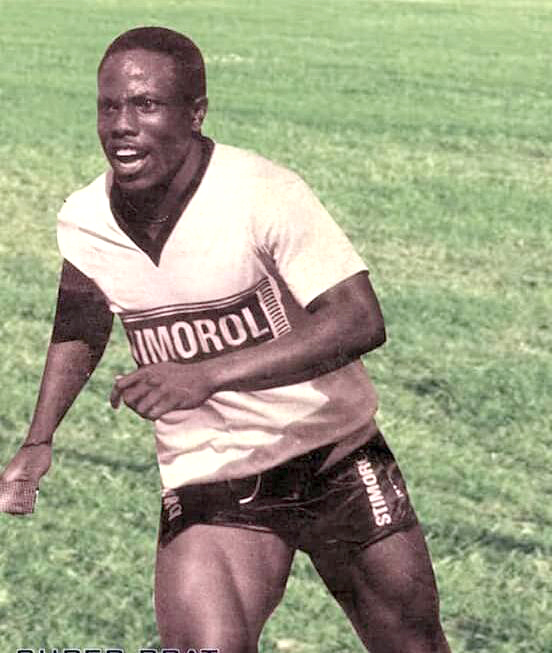 Etin Esin while playing in the Belgium League

In the interview, Esin described the late Stephen Keshi as a  true leader and a pathfinder, who sought the good of others, both as a player and a coach, stating that his quest for the growth of the domestic league led to the inclusion of many Nigeria Professional Football League (NPFL) players in the squad that won the Africa Cup of Nations (AFCON) title in 2013.

June 7 marked the fourth anniversary of Keshi’s passing from a heart attack in 2016. He (Keshi) was among an elite group of footballers who won the AFCON as both player and coach.

Esin described the late Keshi as one of the greatest players to tread the in African soil, who paved the way for many African players in the European leagues and also guided them for successful careers in football.

“The late Keshi was very patriotic, disciplined, focused on his game, and always giving advice. However, we didn’t get along because of my indiscipline, which he didn’t like.”

“He left Nigeria for Belgium in 1986 and I joined him in 1987 and he was always advising me. Had I had followed his advice; maybe my career could have taken a different turn. He was a pathfinder and was behind the exodus of so many African footballers to the Belgian league,” he said, adding that his success story both as a player and a coach spoke volumes for him.

“He did well both as a player and as a coach when he won the AFCON in 1994 as a captain and in 2013 as a coach. That makes him one of the greatest African legends of African football.”