Agaezichi Ogbonna, a 22-year-old boy, has allegedly beaten his mother, Blessing, to death over a love affair with her sister at Akpaa Mbato community, Obingwa council area of Abia State. 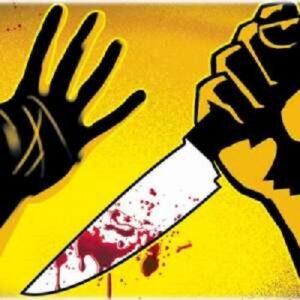 The event happened after the deceased warned her son against having an amorous relationship with her sister.

The late mother reportedly met the two ‘love birds’ at home and warned them to desist from the act, but Agaezichi pounced on his mother and beat her to death.

A source close to the family said:

“Yesterday, his mother saw him with the girl and warned about the consequences of their love affair. Agaezich rained blows on the woman. She fell to the ground and died.

“When they saw, she has died, they ran away but Agaezichi was arrested by some youths while his girlfriend escaped.”

The Abia State, Police Area Commander, ACP Peter Opara, confirmed the incident and said that the suspect was being detained by the Police.

Scores Dead, Many Injured As Community And...