The Gian Piero Ventura’s side Italy played a 0-0 draw with Sweden in a World Cup qualifying play-off second leg on Monday, falling 1-0 on aggregate to miss out on Russia 2018.
Gian Piero Ventura’s men were beaten 1-0 in Stockholm in the first leg on Friday and were unable to overcome that deficit at the San Siro in Milan. 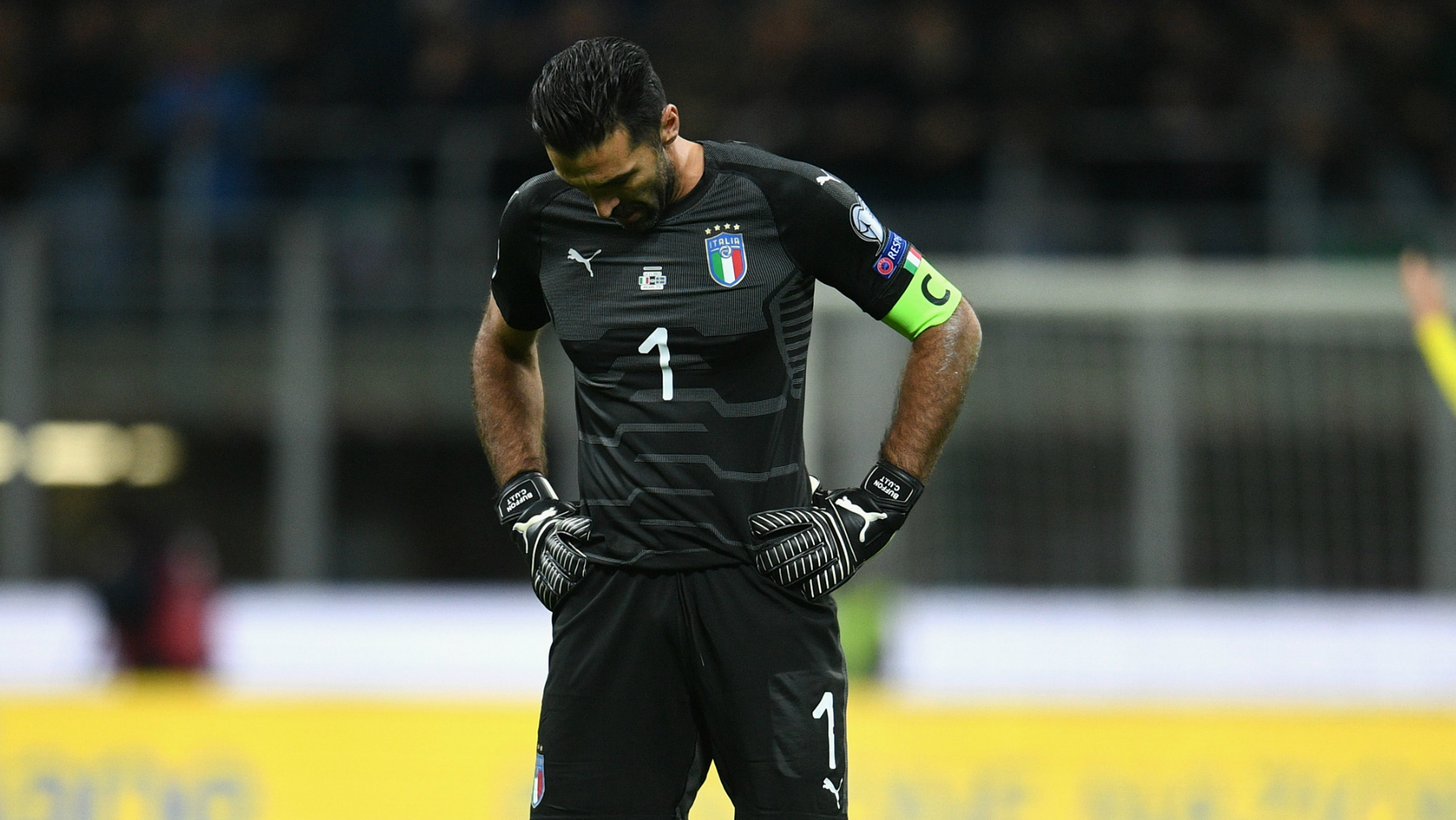 Italy found themselves asking for a penalty early, with referee Antonio Miguel Mateu waving away Marco Parolo’s claims of a trip from Ludwig Augustinsson. 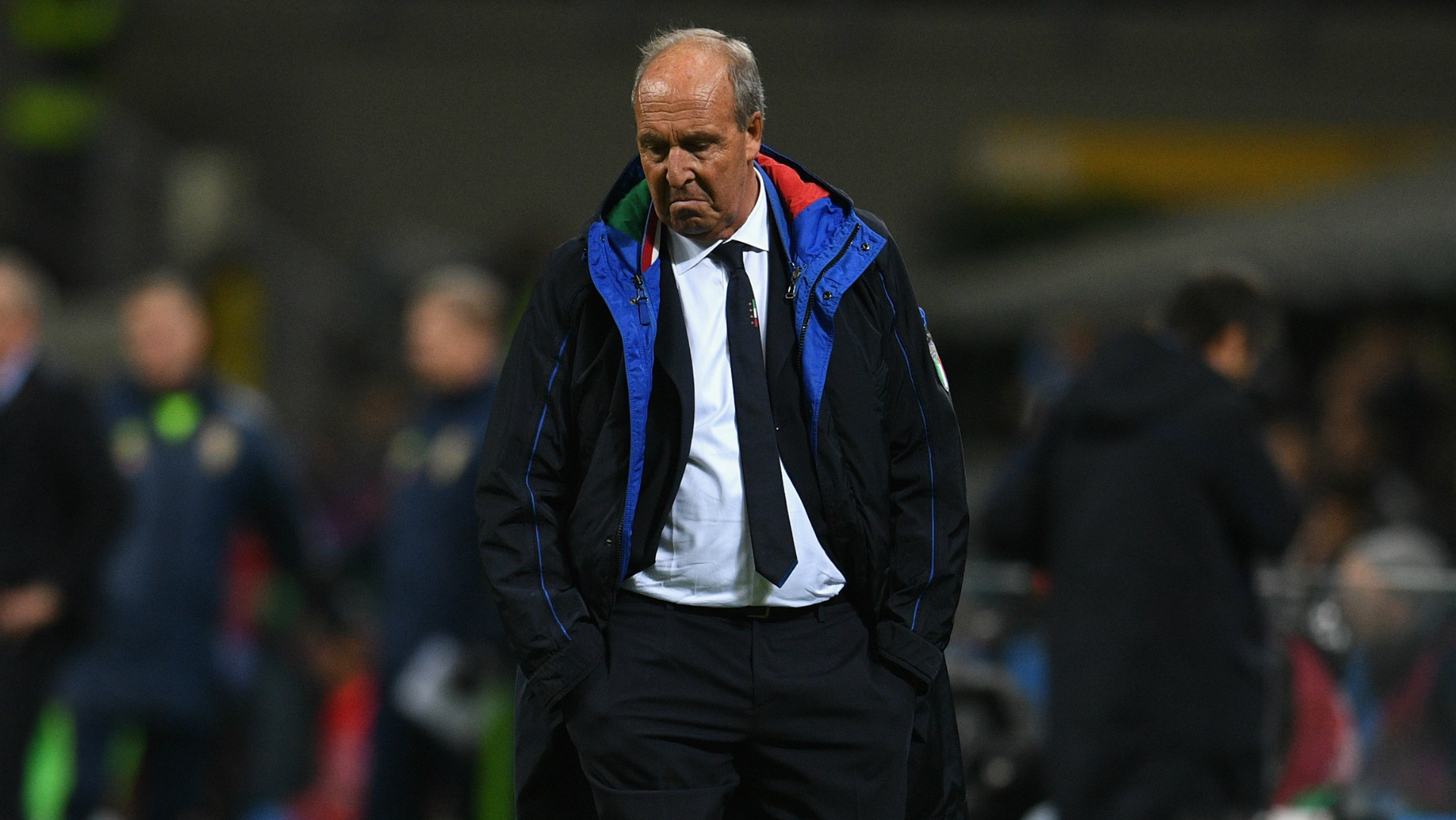 The penalty appeals continued at the other end, with Matteo Darmian and Andrea Barzagli both committing possible handball offences in the box without drawing a whistle from Mateu.

Italy piled on the pressure in the second half in search of the goal that would send the tie to extra-time, with Stephan El Shaarawy’s fierce volley forcing a late save from Sweden goalkeeper Robin Olsen.

But that dramatic equaliser never came — even as Buffon joined the Italy attack on a pair of late set-pieces — with the Swedes rushing the pitch at the final whistle to celebrate their ticket to Russia.

The Azzurri are one of the most successful teams at the World Cup, lifting the trophy in 1934, 1938, 1982 and 2006, but now they won’t even get the chance to participate in the tournament next summer.

Ventura will now almost certainly lose his job after he took over for Antonio Conte following Italy’s successful Euro 2016 run, when they fell on penalties to Germany in the quarter-finals, though he declined to announce his resignation during his post-game news conference on Monday.

Despite going out in the Euro quarter-finals, Conte was considered to have overachieved with that Italy side, who were short on talent in comparison to Azzurri teams of the past.

But Ventura failed to achieve what his predecessor had during his year-and-a-half in charge, with Italy regressing in a World Cup qualifying campaign that counted a 1-1 home draw to Macedonia last month among its more disappointing results.

Ventura could only lead Italy to a second-place finish in UEFA World Cup qualifying Group G, finishing five points behind group winners Spain and setting up a play-off with the Swedes to reach Russia.