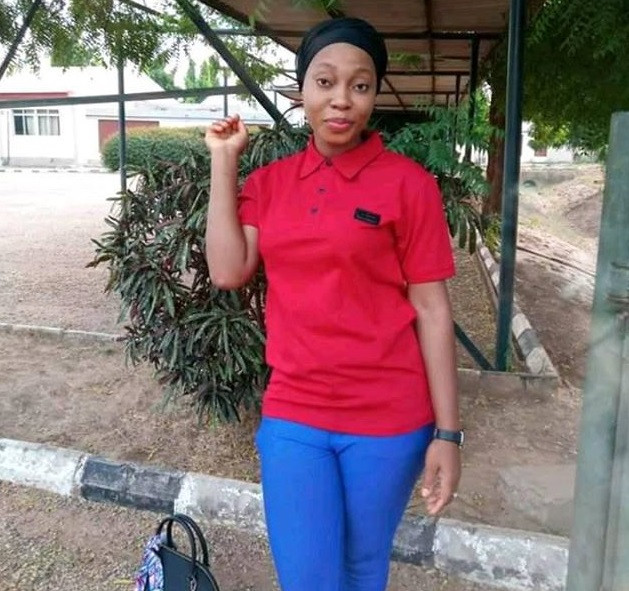 A student, Hauwa Kana, who was abducted by kidnappers in Nasarawa, Local Government Area of Nasarawa State, has regained freedom after paying ransom.

It was gathered that Kana, a 300 level Veterinary Medicine student of the Usman Danfodio University, Sokoto (UDUS) was  kidnapped on Saturday, January 18 around 3 noon, along Mararaba-Edege road on her way back to Nasarawa.

The kidnappers demanded a ransom of N10 million for her release and later reduced it to N5 million.

Her cousin Eng. Muhammad confirmed the release on Thursday, January 23,  but didn’t say how much ransom was finally paid. 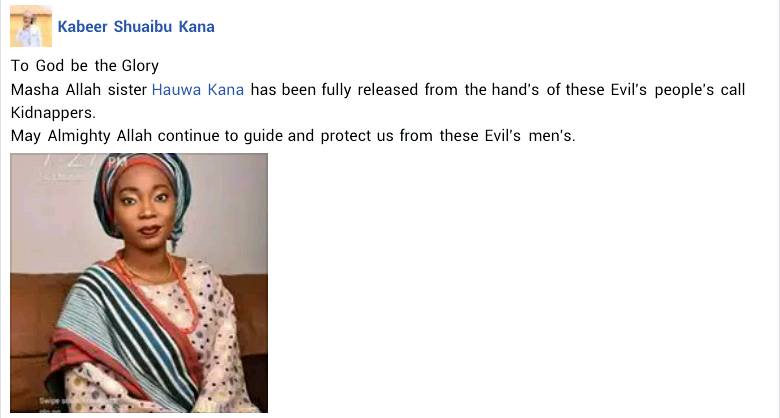 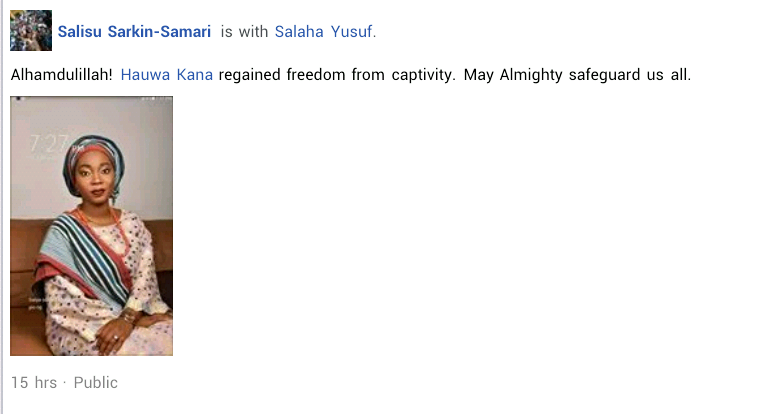