Barcelona’s starting XI against Paris Saint-Germain on Wednesday night sealed perhaps the greatest comeback in the history of football. But four days later, the Blaugrana back-ups were beaten by lowly Deportivo La Coruna.

Barcelona continued with their 3-4-3 formation at Riazor, but this time Jordi Alba was used as left centre-back as Samuel Umtiti was rested. Such has been the impact of the French defender that the Catalans have won all of their league games when he has played.

In his absence, Barca conceded a scrappy first goal which Umtiti would surely have prevented, while the Deportivo winner saw Alex Bergantinos jump above Alba to head home from a corner. Again, Umtiti’s extra height would probably have seen that goal averted, as well.

Further forward, Andre Gomes started in midfield and Barca are rarely the same side with the Portuguese summer signing in their team. Again they struggled to build, with Lionel Messi more of a peripheral figure here and Arda Turan not nearly as impressive as Neymar – so spectacular against PSG but out injured here.

Rafinha was also out, so Denis Suarez started on the right and although he produced the cross which led to the equaliser through Luis Suarez shortly after the restart, he was understandably unable to control the midfield like Andres Iniesta or even Ivan Rakitic.

Pique hits back at Barca critics 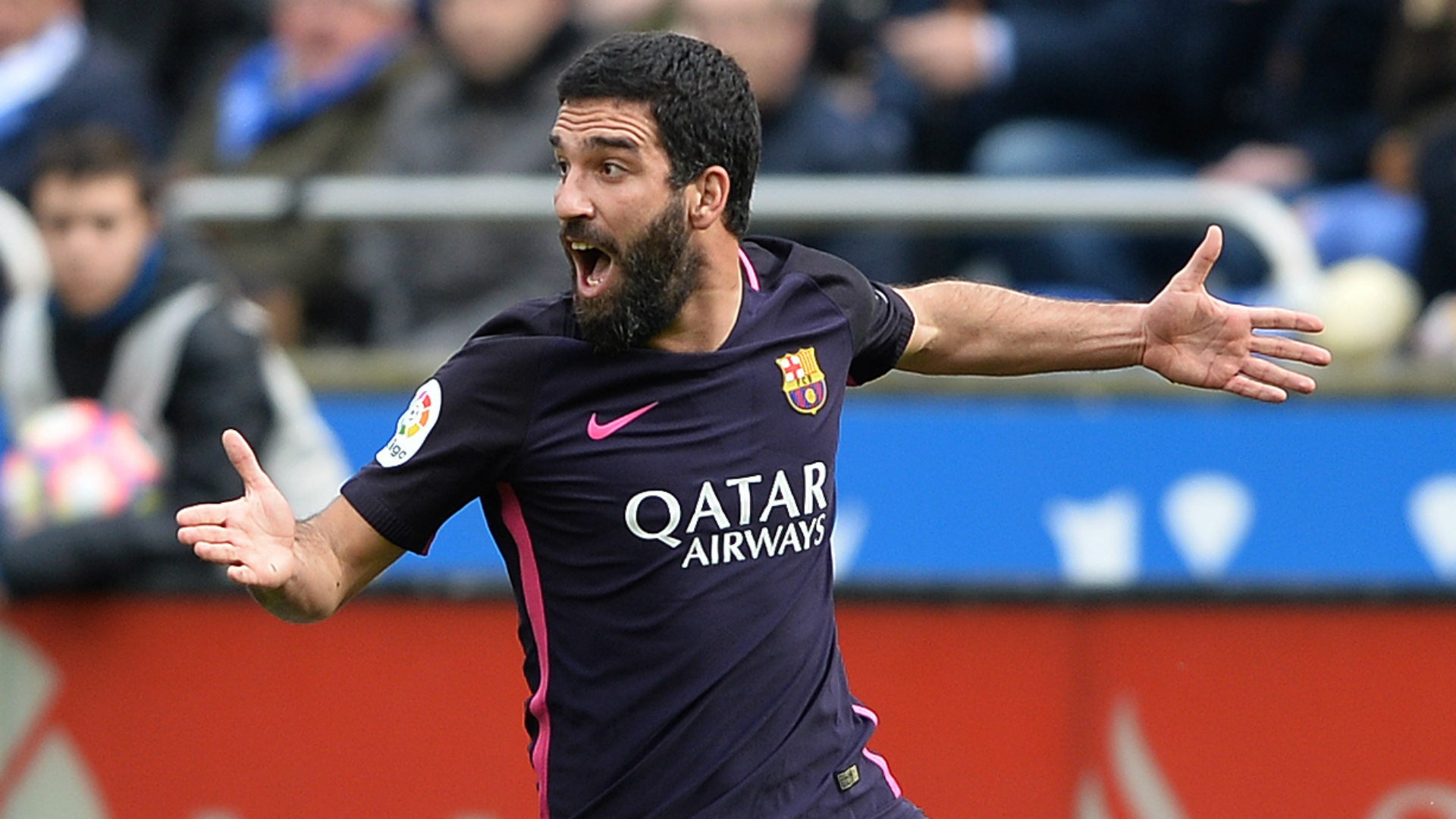 Both of those two came on just short of the hour mark in an attempt by Luis Enrique to win the match, but Barca barely improved and instead ended up losing as Bergantinos headed the winner 16 minutes from time.

After the goal, Luis Enrique threw on Paco Alcacer in search of a late leveller, but the former Valencia striker has just three goals to his name since moving to the Catalan club and remains disappointing for a player who cost €30 million when he signed in the summer.

This was a hangover from Wednesday’s wonderful win over PSG – no doubt about that. After the events at Camp Nou in midweek, it must have been extremely tough for Barca’s players to lift themselves mentally and also physically for a tough trip to Deportivo – revitalised since the arrival of Pepe Mel as coach and impressive in this match. 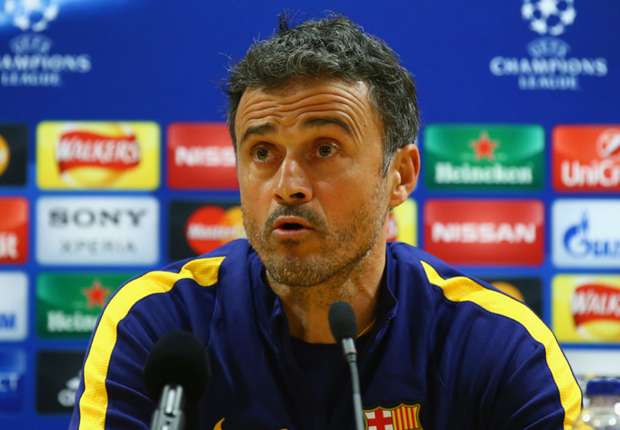 With Barca back in contention in the Champions League and still in the hunt for La Liga (despite dropping three points here), with the final of the Copa del Rey to come at the end of the season, Luis Enrique knows he will need to rotate his pack in order to keep his players fresh for an assault on all three competitions.

However, it must be frustrating for the Blaugrana boss that while his first XI are capable of sweeping aside one of Europe’s elite teams in such style, as they did on Wednesday night, the back-up options are just nowhere near the same standard. And it could end up costing Barcelona this season when it matters most.

Barcelona delivers the greatest comeback of all...