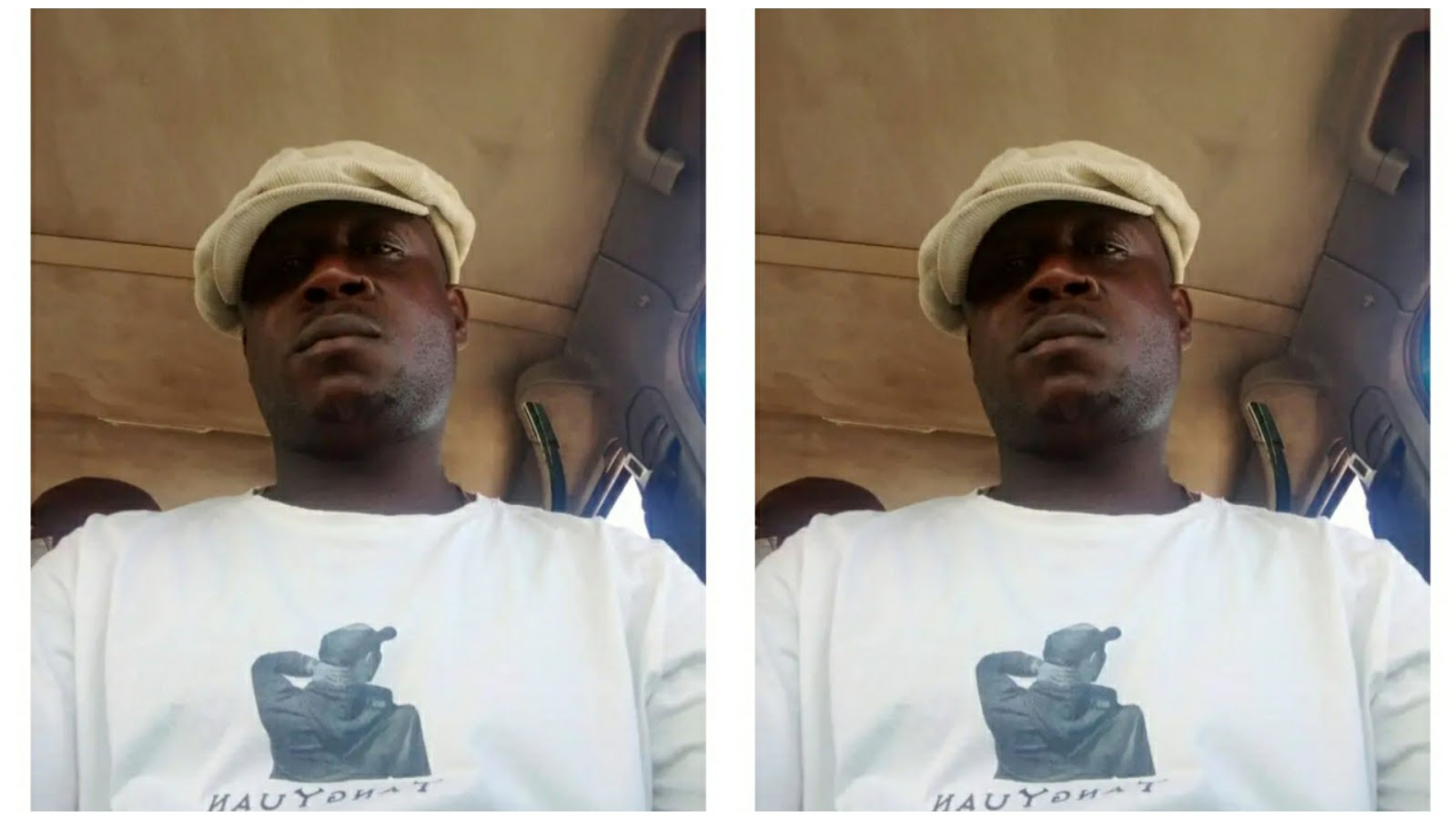 Bolaniran Orimolade aka Bola Bebo was arrested by the Lagos state police command has for intentionally infecting his wife, stepdaughter and twelve other women with Human Immunodeficiency Virus (HIV).

The Chief Operating Officer Of Advocates for Children and Vulnerable Peoples Network, Ebenezer Omejalile stated that the suspect claimed to be chairman of Iyana Iba motor part and had boasted that he coudnt be reprimandede by the law.

It was also reported that his wife, Mrs Bolaniran had two identical twins for him, both males who were born with HIV courtesy of their father’s status.

“He does it with so much impunity without any form of remorse, he was arrested several times but buys his way out and goes after his victims and makes life a living hell for them.

“His latest atrocity was on his wife Mrs Bolaniran, who after infecting her with HIV, he domestically abused. He also sexually molested his stepdaughter who is now living with HIV.

“It’s also on record that Mrs Bolaniran had two identical twins, both males who were born with HIV courtesy of their father’s status.

“Mrs. Bolaniran couldn’t bear the trauma of humiliation her husband subjected her and her children to, so she moved out to seek refuge in a church.

“Ever since she moved out of the apartment, Bolaniran has been going to the church to cause trouble.”

Bolaniran has been reportedly transferred to the Gender Anti-human trafficking unit of the State Criminal Investigation and Intelligent Department (SCIID), Panti, after his arrest.

“Our findings on Bolarinan showed that he was once jailed for 10 years, which makes him an ex-convict.”

The N ational Union of Road Transoort Workers has also denied any allaince with him after he claimed to be a member of the union.

Oluwaseyi Bankola, the Lagos State Secretary of the union, who debunked the claim said the suspect who reportedly operates at Iyana Iba Motor Park is not a member of the Union as the Lagos NURTW does not operate at the said park.

“The man is not a member of our union. As a matter of fact, our union does not operate at Iyana Iba Motor Park. The park in question is operated by another union. NURTW is made up of law-abiding citizens, hence our members will not engage in criminal activities.

“We have a database of our registered members, from units to state and the national headquarters of union, and these members are known to be above board in all their dealings.”

Man in Police net for killing his...