Home » Man Stabs To Death By Friend. Reason Will Shock You
News

Man Stabs To Death By Friend. Reason Will Shock You 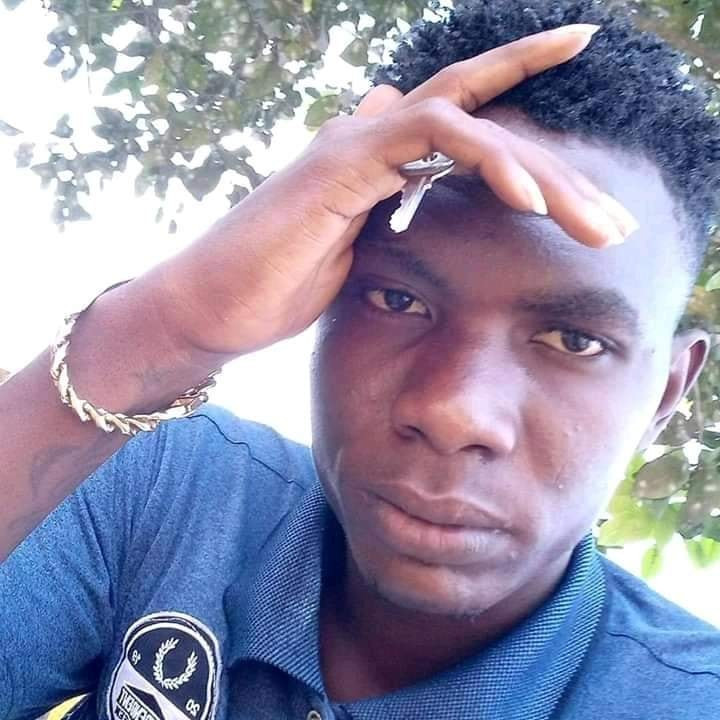 A young man simply identified as Godstime has died after he was allegedly stabbed to death by his friend over N12, 000 in Amukpe, Delta state on Sunday, July 12.

According to a Facebook user SapeleOghenek, Godstime, pictured above, had gone to a place where they gamble. He and his friends contributed money up to N12, 000 which they used in gambling. Trouble started when they needed to share the money they contributed after they had stopped gambling. An argument soon degenerated into a fight and Godstime was stabbed with a bottle twice in his stomach.

Friends immediately rushed him to James Hospital where he was allegedly rejected. He was later pronounced dead at the City Hospital in Okirigbagha.

Godstime welcomed a child with his wife three days ago. His body has since been deposited in a morgue.

Desist from Hate speeches or be jailed...

What is your business, busy body? Tinubu...