Many killed as robbers invade banks

Many killed as robbers invade banks 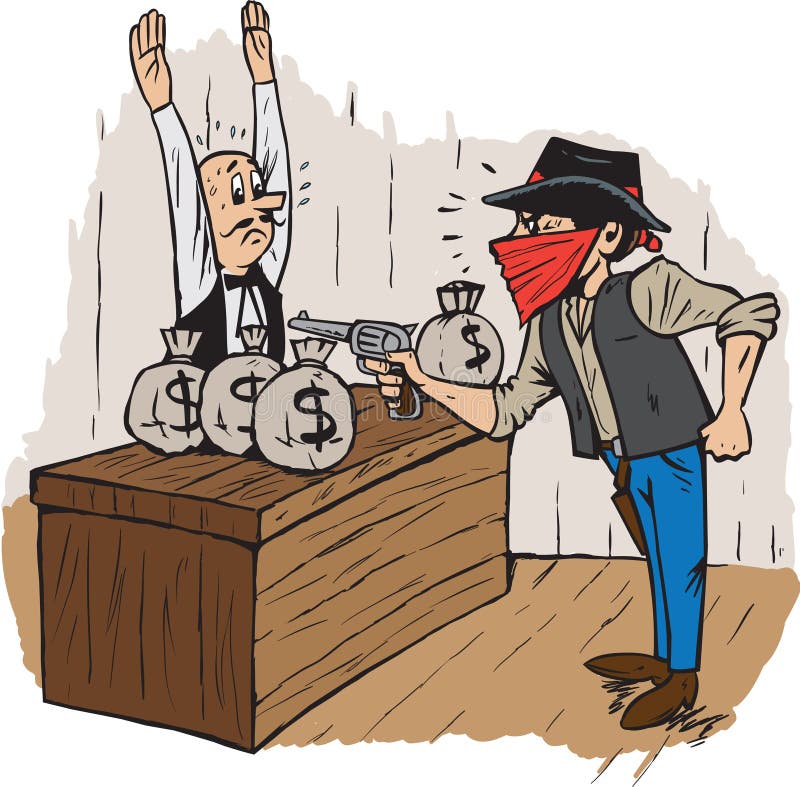 Many people, including policemen, complainants and bank customers, have been reportedly killed by a gang of armed robbers who invaded commercial banks in Offa town on Thursday evening carting away an unspecified amount of money in different currencies.

It was gathered that the bandits, who operated for about an hour, entered the town around 4:45pm and operated till about 5:40pm as they first reportedly blocked roads from both Ilorin and Osogbo ends.

The hoodlums, who escaped with unspecified amount of money carted from the commercial banks, also reportedly made their escape through Igosun area of the town.
It was also gathered that the armed bandits first approached the Offa divisional police station on entering the ancient town, killing policemen on duty among other people at the station, before raiding the commercial banks and killing people by shooting them in the head.
Among the policemen killed by the armed robbers was a man identified as Pelemo, who was expected to retire in a few months and a pregnant policewoman.
An eyewitness said that corpses of six policemen were taken away in his presence, while efforts were being made to bring out others inside the police station.
It was also gathered that the bandits, numbered at least 15, came in different vehicles as they stationed themselves at strategic areas of the town, as it was reported that they also snatched commercial motorcycles to operate and escape.
It was learnt that the general hospital, Offa, where the injured victims were taken, was already over populated by those who secured varying degrees of injury and gun wounds.
The police public relations officer (PPRO), Ajayi Okasanmi, who confirmed the bank raid, said that victims included a policeman and other individuals.
He said that details on the bank robbery would be made after a full investigation on the incident.
Follow us on Facebook – Dailyfamily.ng, Twitter – @DailyfamilyNG , Whatsapp +2348188889427, BBM PIN D86722A7 and instagram @dailyfamilyng for more updates.
0 comment
0
FacebookTwitterPinterestEmail

My Husband is a Ritualist, Woman Tells Court

19 Die as Bus Plunges into River