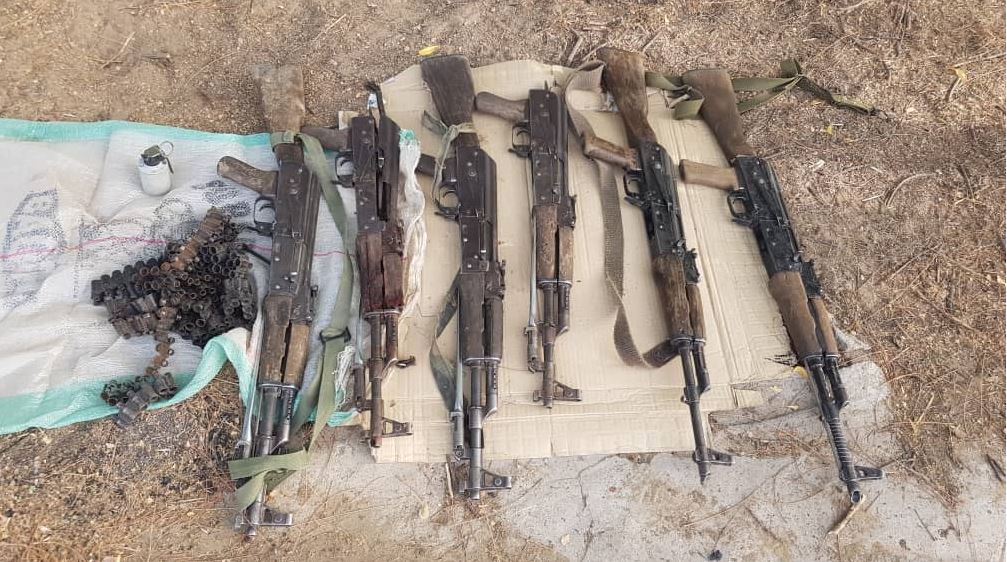 In a statement on Monday, the Army Spokesperson, Brig.-Gen. Onyema Nwachukwu stated that the terrorists got hit in their camp around Wartek in the general area of Lamboa forest on Sunday.

Nwachukwu further stated that combined troops of Sector 2 in conjunction with the Air Task Force of OPHK that undertook the attack also captured heavy fighting equipment from the terrorists.

“Acting on credible intelligence, the troops with close air support from the Nigerian Air Task Force component, carried out a simultaneous land and air offensive, penetrating deep into Lamboa forest.

“The troops overran the position of the terrorists with a heavy volume of fire from both land and air, killing more than 20 insurgents.

“The troops also captured heavy fire weapons and arms, including three anti-aircraft guns, three AK 47 Rifles and two gun trucks, aside from two other gun trucks that were destroyed by the troops,” he said.

Nwachukwu said that the Chief of Army Staff, Maj.-Gen. Faruk Yahaya sent a congratulatory message to the troops for the successful conduct of the operation and encouraged them to keep the offence on the go.

4 Die as Billboard Falls on Commercial...