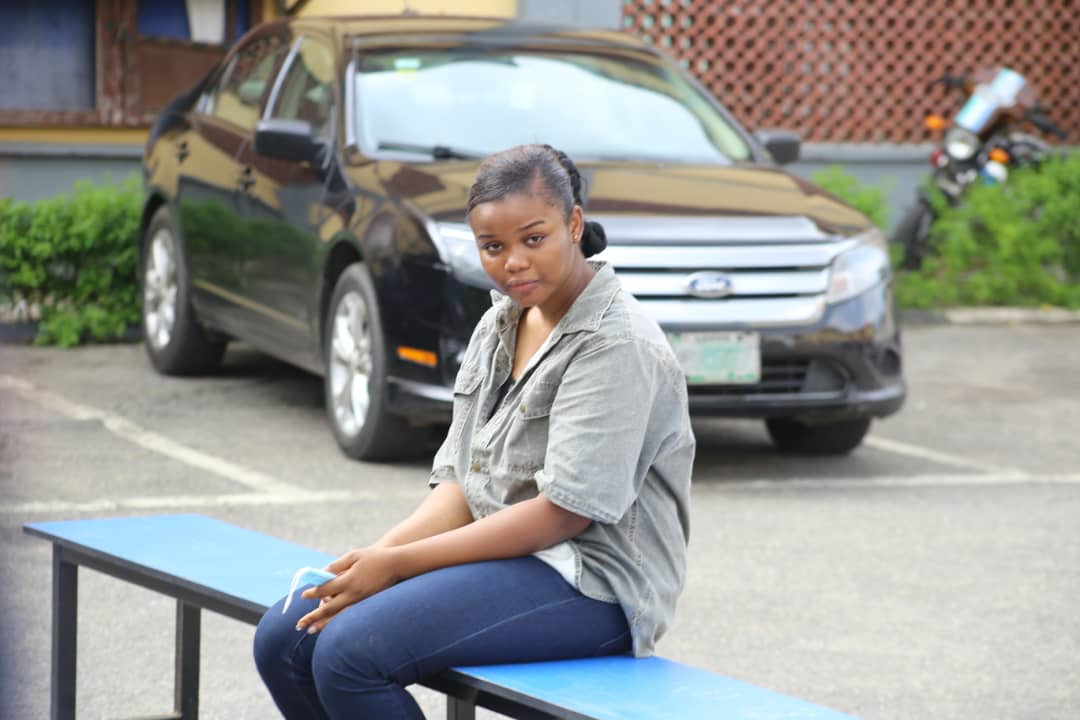 The 21-year-old student of the University of Lagos, Chidinma Ojukwu, who confessed to stabbing Super TV boss, Uwaifo Ataga, to death, has narrated how they first met.

In an interview with DailyTrust, Chidinma stated that financial pressure brought by the outbreak of COVID-19 made her hook up with some female students who took her to wild parties, of which she met the deceased.

“It first sounded like fun when I went out for the first time along other girls. My friend who took me out told me we were going to attend a party organised by one of the latest big boys in town.

On arrival, it was fun-filled. We had so much to drink. At first, it was shisha that we were smoking. I took a few drags on the pipe and blew the smoke out immediately. Other girls were busy blowing out smoke from their noses and mouths.

The party ended in the wee hours of the night and we ended up in bed with some guys. The guy I slept with gave me N50,000 and I felt like break-dancing.

It was at one of those parties that I met Ataga. He picked interest in me because of the course I am reading. We dated for about six months before I started noticing his strange behaviour.

He gave me roofies (a street name for Rohypnol) before sex. I never meant to kill him. I was not in the mood but he wanted sex. I told him so and we had roofies, after which he was all over me. He forced his way into me, even though it was not the first time we had sex