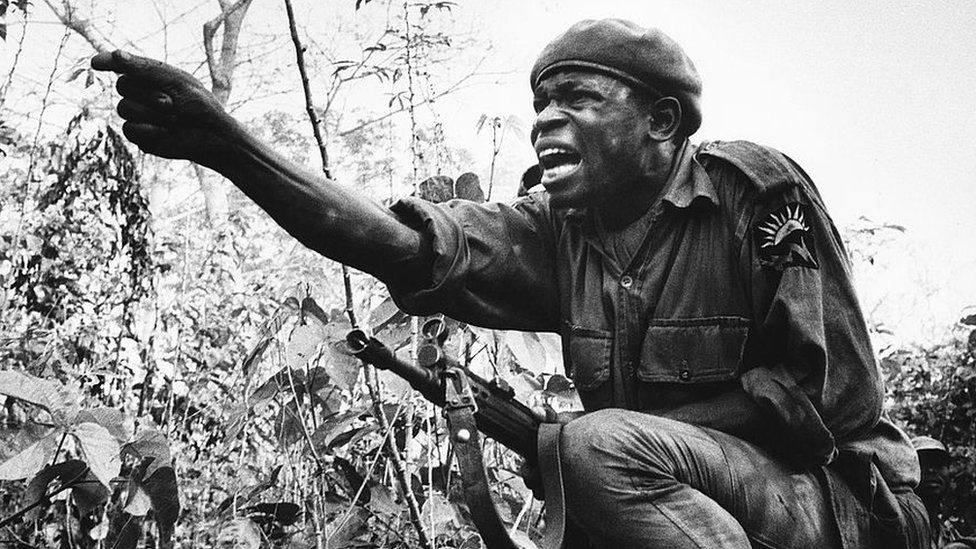 Civil war is a conflict that is politically organized, large-scale, sustained, a physically violent tussle that occurs within a country principally among large/numerically important groups of its inhabitants or citizens over the monopoly of physical force.

Civil war is basically two or more regions or sects of a nation engaging in warfare against each other over issues like land, religion, natural resources and ethnicity.

But there are two great footballers who had enough influence to put a halt to the Civil war. These two footballers would go down in time and regarded as only two to never do it. This article goes on to show how these two made this possible and how much influence football has on the world at large.

Pele and the Nigerian Civil war:

“When Pele came to the country, he brought with him an assurance of peace and unity that only football could” 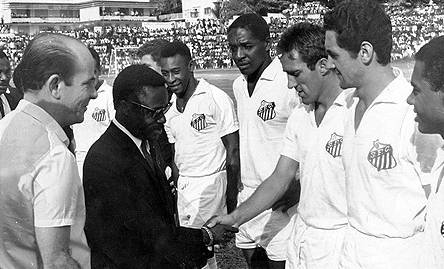 Pele and the Santos team halted the Civil war in Nigeria

These were the words of my grandfather, who was just a young man back then fighting for the IPOB army during the civil war in Nigeria.

The Brazilian government had just passed the bill in 1961, declaring Pele a national treasure, forbidding him from been sold to a foreign club, thereby allowing Santos FC to go on money-making tours with their starman.

In 1969, Santos headed to Africa with Pele on another tour, even though the continent was in chaos and war broke out everywhere you turned.

A civil war broke out in Nigeria based upon the wishes of the Igbo people to break away from the central government dominated by the Hausa-Fulani group from the north of the country.

Santos arrived during the war period to play a match in Lagos on January 26. However, when Pele & his teammates arrived in Nigeria, the war was halted for 48 hours.

For 48hours, Nigeria and Biafra agreed to a ceasefire, in a match that saw Santos draw 2-2 with the Super Eagles. The match saw Pele score both goals and receive a standing ovation from the home fans.

Santos’ official website stated that the region’s military governor of Benin Samuel Ogbemudia decreed a local holiday and opened up the bridge that connected Benin with Biafra so that both warring sides could witness Santos’ play against Nigeria in front of a crowd of over 25,000 fans. 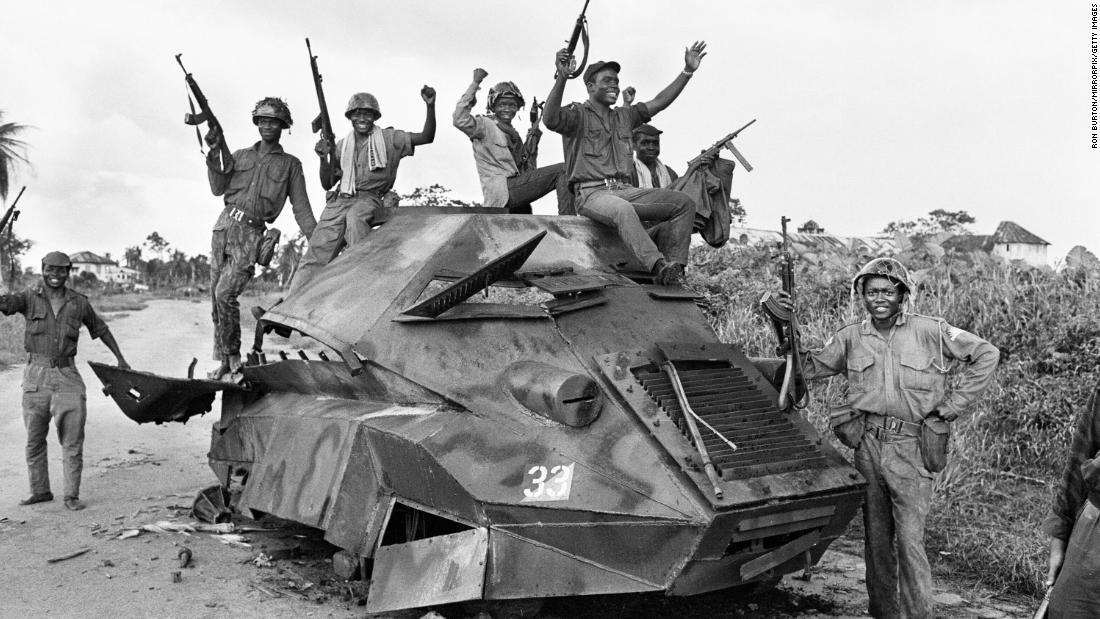 An account stated by Pele’s team-mates Gilmar and Coutinho, the ceasefire didn’t even last for long because immediately they left, they could hear from inside the craft the sound of gunshots that marked the resumption of conflict.

“Having stopped a war was one more point in our favour to show our supremacy,” fellow Peixe legend Lima recalled to Gazeta Esportiva.

“We could have easily turned around and said, ‘War is all around us – why would we enter that mess?’ But we didn’t. We wanted to do it and we said: ‘We are not obliged to play, but we want to and we are going to do this.’”

The report reaching Time in 2005, with an article from the famous magazine claiming that “Although diplomats and emissaries had tried in vain for two years to stop the fighting in what was then Africa’s bloodiest civil war, the 1969 arrival in Nigeria of Brazilian soccer legend Pele brought a three-day ceasefire.”

Next, we take a look at Drogba and the Ivory Coast ceasefire

Read Also: The things you never knew about Fulani Festival – The Sharo

5 Reasons Why Searching For An Apartment...