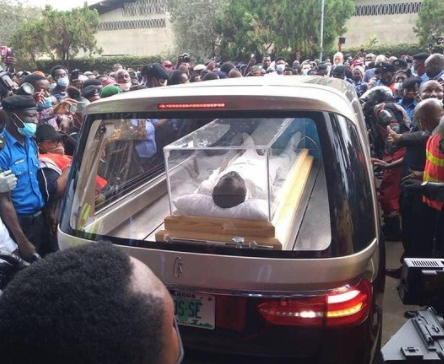 The funeral rites of the clergyman, late Prophet T.B Joshua, carried on this morning July 8 with his body laid-in-state in his church in Lagos.

His wife, children, and family members as well as members of the church took turns to pay their respect to him. The clergyman died on the 5th of June, 2021.

Tribute by the family

Evelyn Joshua, the wife of the late prophet describes him:

“The lion himself, I have spent 31 years with my husband, T.B.J, the man in the synagogue, that is the name I fondly call him. Our lives were not without trials and tests and as a Christian, I know trials and tests cannot break the one who relies on God’s strength.

“You taught me to know that tests and trials are the soil on which our feet flourishes. Your vision remains more clearer to me with time and without distractions.

“As I watch, see you labour with passion with dedication, hard work to grow from an eight-membership assembly sitting on a mat to wooden chairs and to the level which we are today unto the glory of God.”

She  thanked him for “shielding me from those who came to our home with ulterior motives and because you did not give in to their guilt desires, they are bent on soiling your noble name yet you were undeterred.”

See more photos from his lying-in-state ceremony below 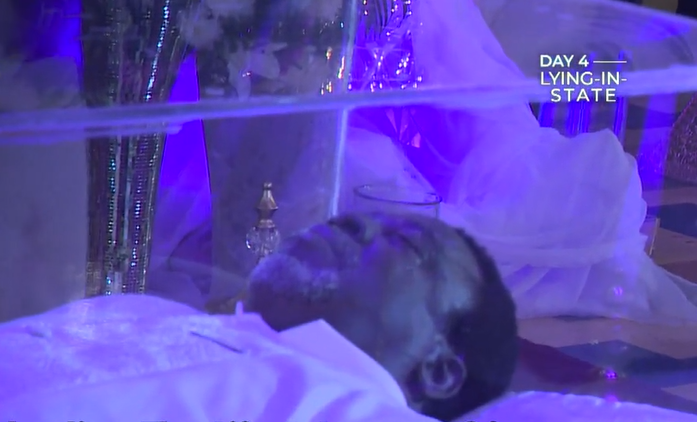 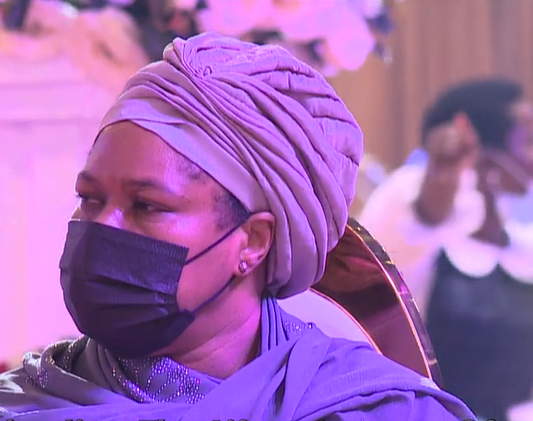 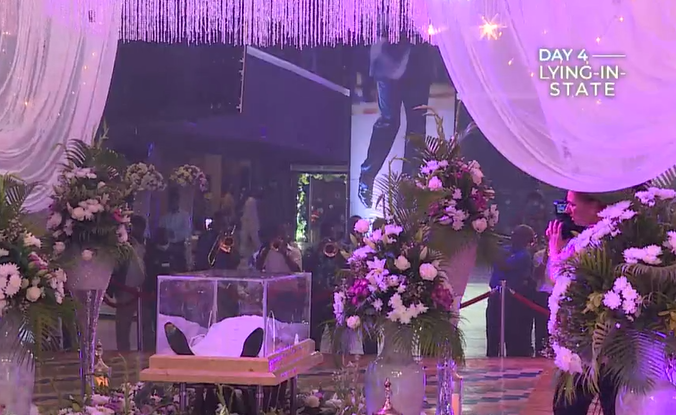 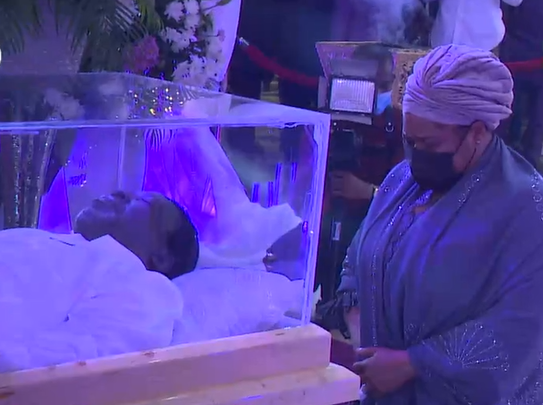 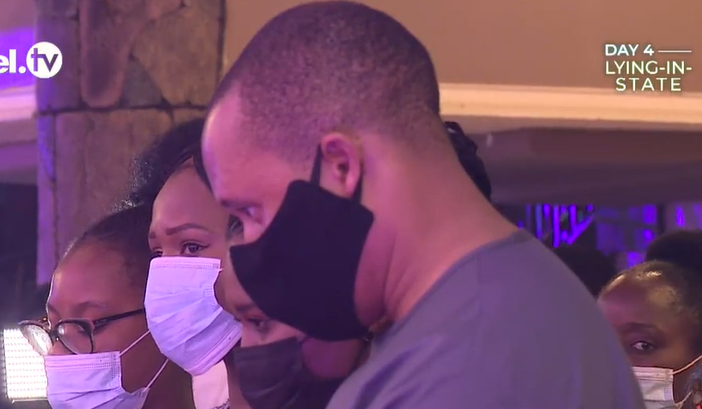 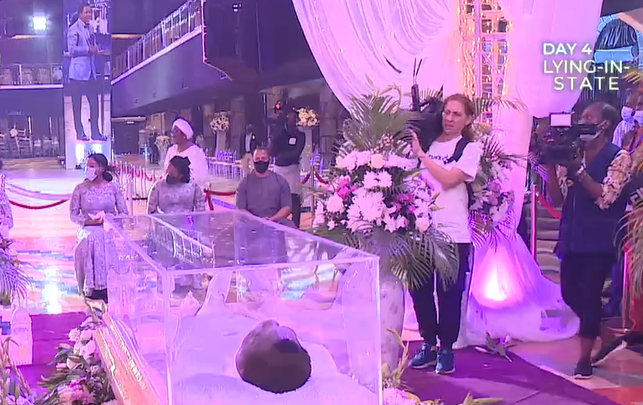 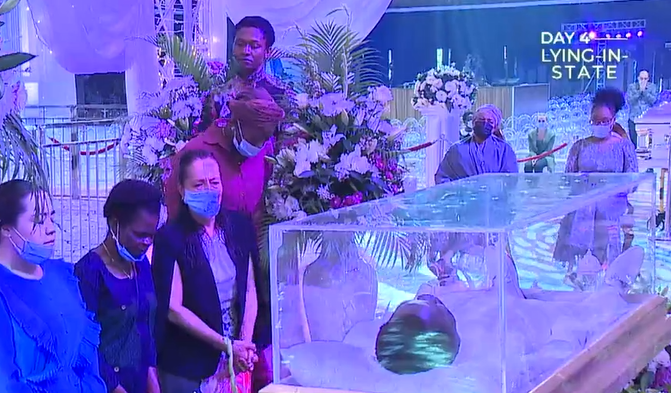 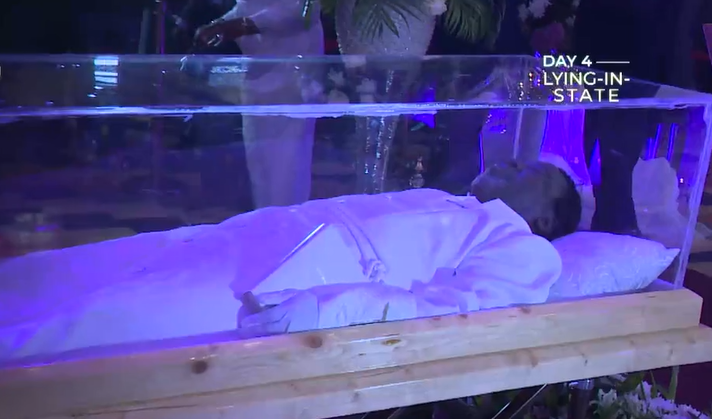 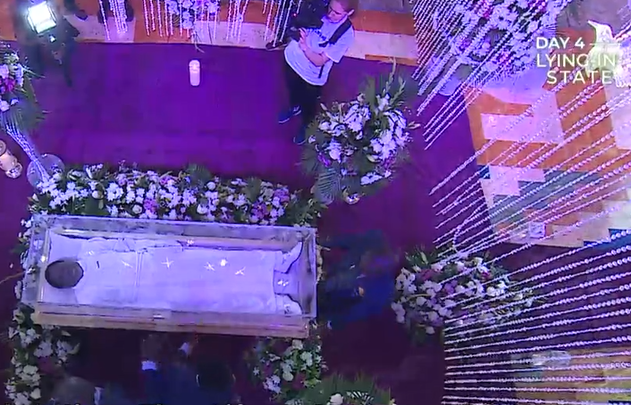 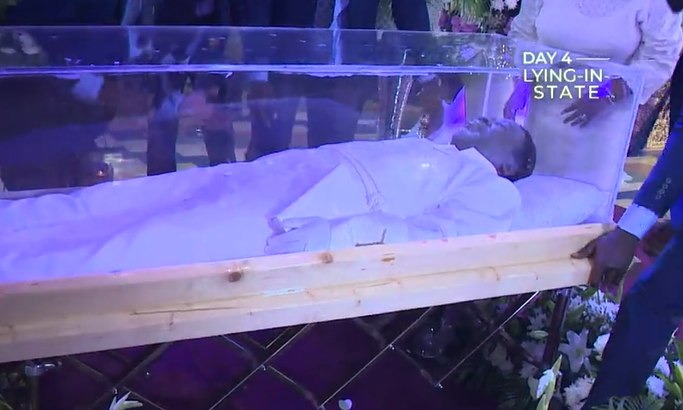 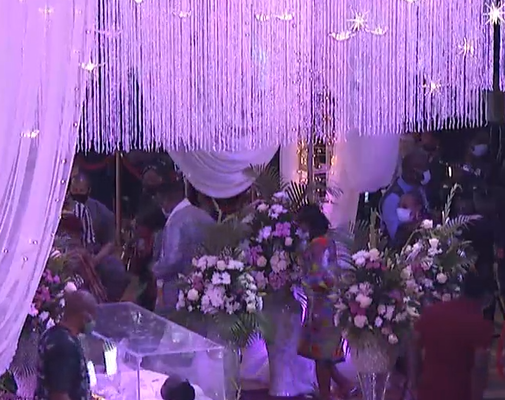 5 Signs that show that you may have Diabetes (Part 1)

4 pets that are safe for your children to own