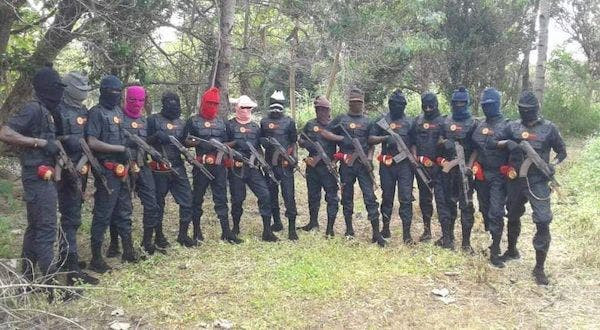 The media adviser to the State Commissioner of Police, CSP Michael Abattam,  released a statement to the media, stating that the incident occurred on June 25 during a raid on the ESN’s camp. He stated that large sums of money were given to the deceased with promises of invisibility for the secessionist members and decimation by the Police troops.

”They shot him, decimated his remains, excised the head, and burnt the body and his house for the futile efficacy of the charms he had given the group over time and the colossal failure  to protect them from Police bullets,” Abattam stated

The spokesperson further added that the state commissioner of police encouraged committed officers and men of the command in the ongoing campaign to decimate armed terrorists who disguise as IPOB/ ESN militia.