Home » Police resolve the case of men who kill friend because of N385,000 in Zaria
News 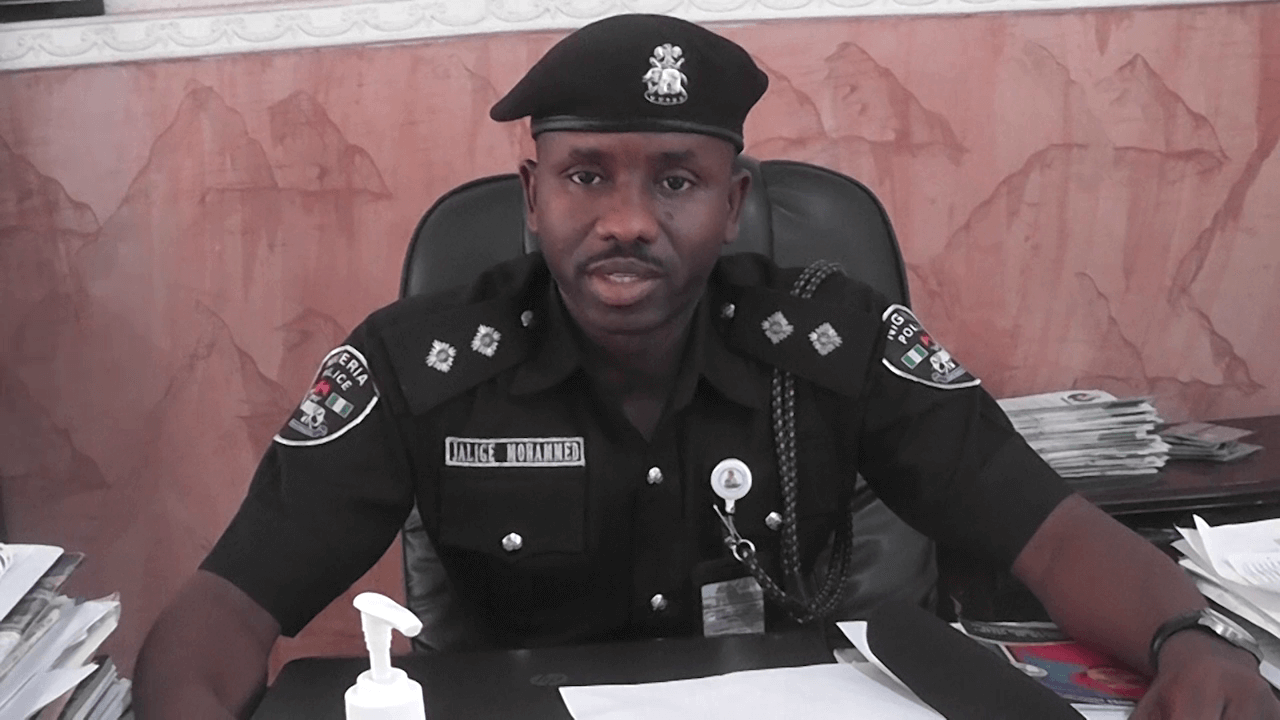 The Police Command Kaduna State has resolved the case of how two men in Zaria, Kaduna State connived to kill their friend just because they didn’t want to refund the money (N385,000) that they owed the deceased.

The Police Public Relations Officer( PPRO), ASP Mohammad Jalige, stated at a press briefing on the 5th of June, 2021 that the Command received a complaint from one Bashir of Zaria town that on the 4th June, 2021 on behalf of his son, Idris Bashir, who left home and never returned up to the moment he (Bashir) was filing the report. He was said to have suspected his son’s friends, Mannir Salihu was responsible for the disappearance of his son.

Upon the acceptance of the formal complaint, the Police investigated with the view to unravelling the case, before and after the disappearance of the victim which led the Command to immediately launch a manhunt for the suspect.

After the apprehension of the suspect, he explained that he and another Aliyu Yahaya (male) of No.94 Anguwan Magajiya, Zaria City ensnared the victim to an uncompleted building where they murdered and dumped his corpse in an abandoned well.

They made the decision to commit the evil act of ending the victim’s life in a horrifying manner, in order to avoid refunding the sum of Three Hundred and Eighty-Five Thousand Naira (385,000.00) which they owed the deceased.

The Police were led by the suspect to the crime scene where Idris Bashir’s body was exhumed and taken to Hajiya Gambo Sawaba General Hospital for examination and later released to the family for burial according to Islamic rites.

In another case regarding criminal conspiracy and kidnapping, the PPRO narrated that
on the 14th May 2021, a Mallam Ismail of Tudun Jukun, Zaria reported to the Command through Divisional Police Officer Tudun Wada, Zaria that his son Mohammed Ismail who was just 4 years old was kidnapped to an unknown place, he called for the Police to take swift action.

Police immediately launched an investigation into the said allegation.

He said on the 16th May 2021 the kidnappers sent a letter containing a GSM number to the Father, which directed him to call and pay the sum of One Million Five Hundred Thousand Naira (1,500,000.00) if he wants to secure the freedom of his son. However, after much persuasion, the kidnappers agreed to accept the sum of Fifty Thousand Naira (50,000.00) through a POS agent’s account at Zuba Abuja. The victim was released on the 19th of May 2021 through a commercial motorcyclist in the Gwargwaje area of Zaria Metropolis.

“In a turn of events, the victim kept calling the name of one Sani Sa’adu who is their neighbour which arose the suspicion that he might know a thing about the incident. Police immediately intervened and invited the said Sani Sa’adu for questioning. Lo and behold, it was discovered that he is the principal suspect who masterminded the kidnapping incident and went ahead to mention his criminal accomplices as One Abdullahi Usman and Usman Idris all of the same address. They were both arrested and currently undergoing investigation after which they will all be charged to court as soon as possible,” he said

He said on 22nd March 2021, an Alhaji Hamza Suleiman of No. 1 Bello Street Hayin Naiya Kaduna reported at Rafin Guza Division that his son one Affan Hamza m 6yrs was kidnapped by an unknown person. “During investigation One Jabir Salisu m was arrested in connection to the crime who led to the arrest of one Abba Ibrahim and Muhammed Shaibu all m of Hayin Naiya, Kaduna. The suspects have confessed to the crime and the victim was rescued unhurt by the operative of the Anti-Kidnapping Unit of the State CID. Meanwhile, the suspects will soon be charged to court for prosecution.”

“It is on this note that the command is reiterating its call to the general public to always be wary of their environment to avoid falling victims of trust from neighbours and so-called friends,” he said.