Popular pop Star quit use of hijab after separation from husband

Popular pop Star quit use of hijab after separation from husband

The pop star had always been seen with hijab since the first time she was spotted in full Islamic dress in October 2016. 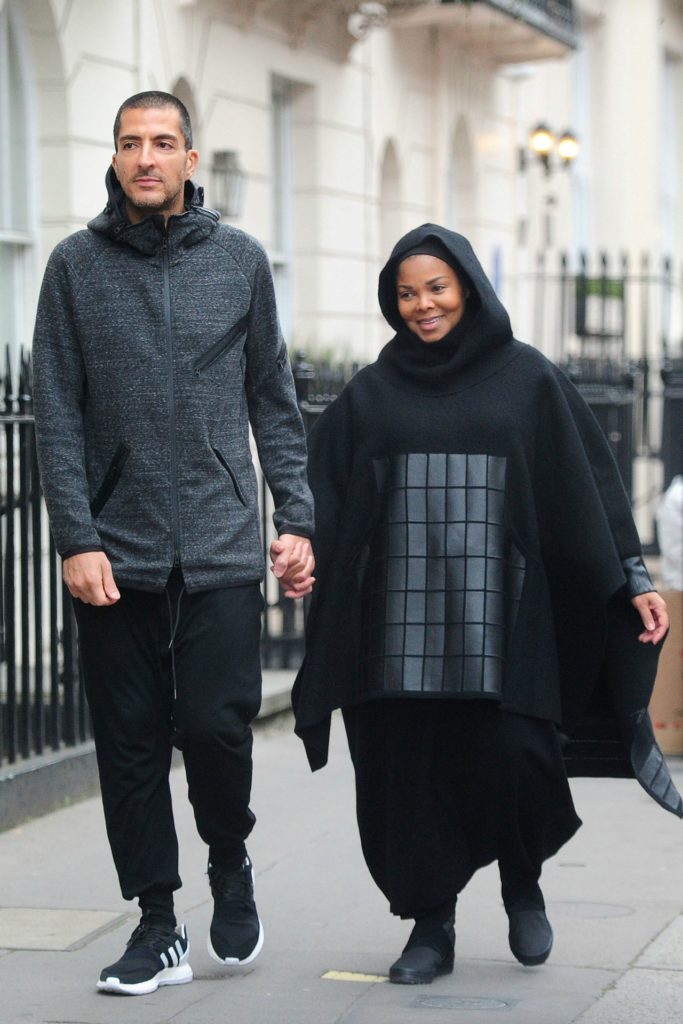 But it seems Janet is quitting the use of Hijab as she was spotted in London without a hijab.

Just a week after her separation with Wissam Al Mana, she was seen in a London park pushing her three-month-old son, Eissa Al Mana in a pram on Wednesday with a female companion without a hijab. 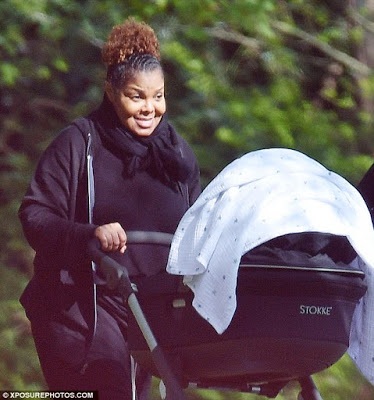 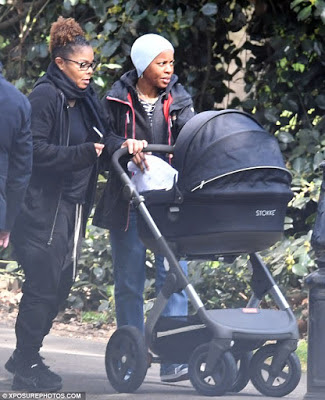 Janet Jackson new style of dressing shows she may be parting ways with the Arabian cultures she picked up which involved the use of a hijab.

ONE LIFE LESSON YOU MUST LEARN FROM TITANIC

I AM SUFFERING FROM A VILLAGE CURSE-Suspect