Benzema made the last of his 81 appearances for France in a friendly against Armenia in October 2015, he scored twice in that match to take his international tally to 27. 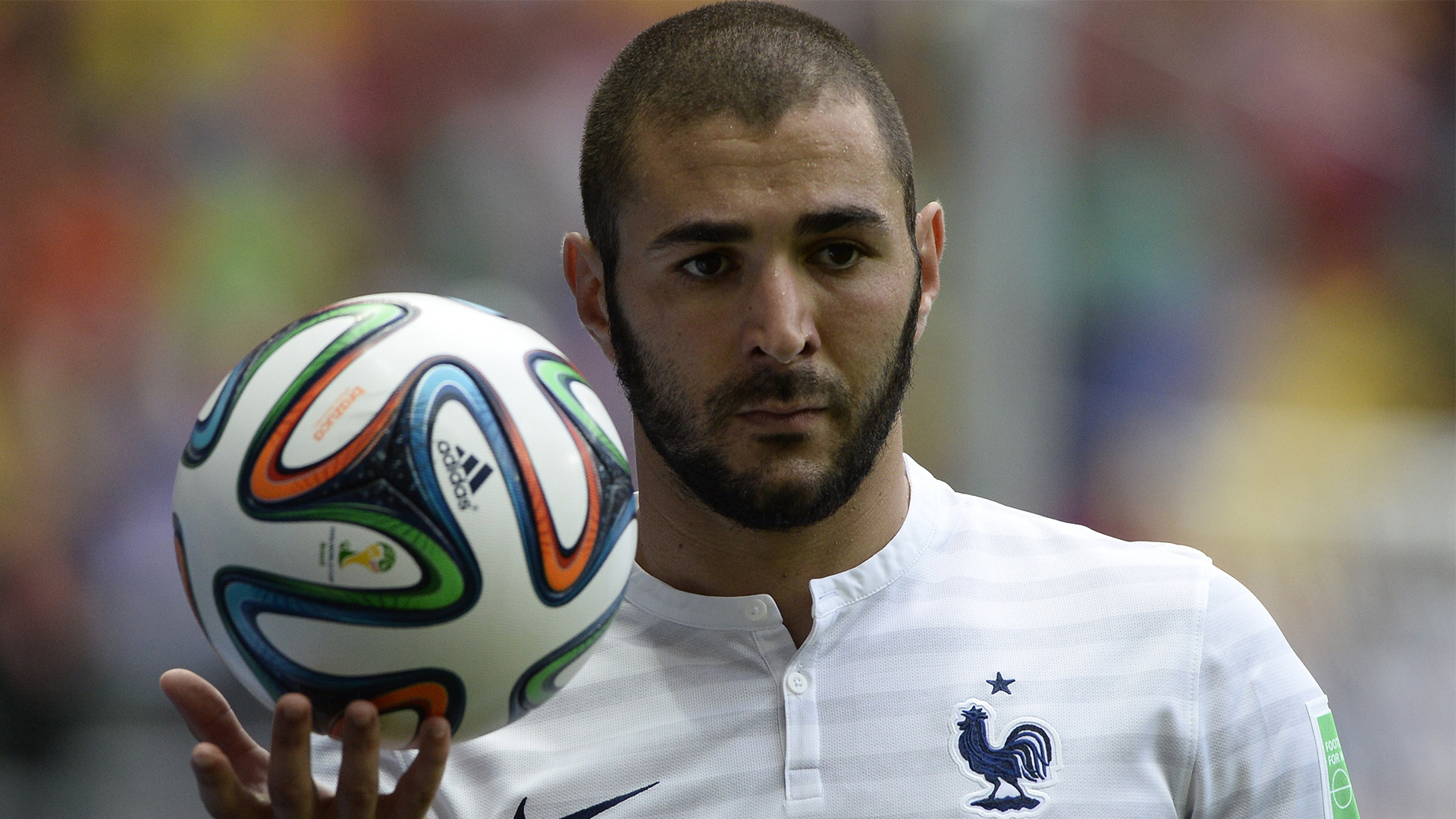 Benzema finally made come back after been left out of Deschamps’ squad since October 2015 due to his reported role in the blackmail of former teammate and French International, Mathieu Valbuena.

Mbappe, Griezmann, and Barcelona’s Dembele were on the scoresheet for the World Cup winners against the Euro 2016 semi-finalists, who had Neco Williams sent off for ball handling the penalty box.

Benzema told television channel TF1″I felt good throughout the match. It’s a good omen for what’s to come. The key is to create chances, win and do better the next time to score more goals,”.

“I felt a lot of pride and joy in wearing the shirt again. I wanted to play and to show what I can do tonight on the field,” he added.

Hugo Lloris was 100th start as captain but midfielder N’Golo Kante was rested after winning the Champions League with Chelsea on Saturday.

Benzema, who had scored twice against Armenia at the Allianz Riviera on his last international appearance, forced a save from Danny Ward after four minutes.

His 82nd cap took a turn for the worse after 22 minutes despite his shot that resulted in Liverpool defender Williams’ red card and a penalty.

The Los Blancos forward stepped up but Ward saved the spot-kick superbly low to his right.

Les Bleus stepped up the pressure with an extra man and broke the deadlock 10 minutes before the break.

Adrien Rabiot’s shot from outside the box was pushed away by Ward but Mbappe poked home the volley for the opener.

Griezmann doubled the lead three minutes into the second half with a curled effort past a fully-stretched Ward.

Dembele claimed his side’s third goal — and just his fourth for his country — with 11 minutes left after Benzema’s shot fired back off the post.

France faces Bulgaria on Tuesday before opening their Euro 2020 campaign by playing Germany in Munich on June 15.

Wales host Albania on Saturday before heading to Baku to play Switzerland on June 12.

HOW TO GET YOUR NEEDS MET IN MARRIAGE

How to be a Real Daddy beyond...