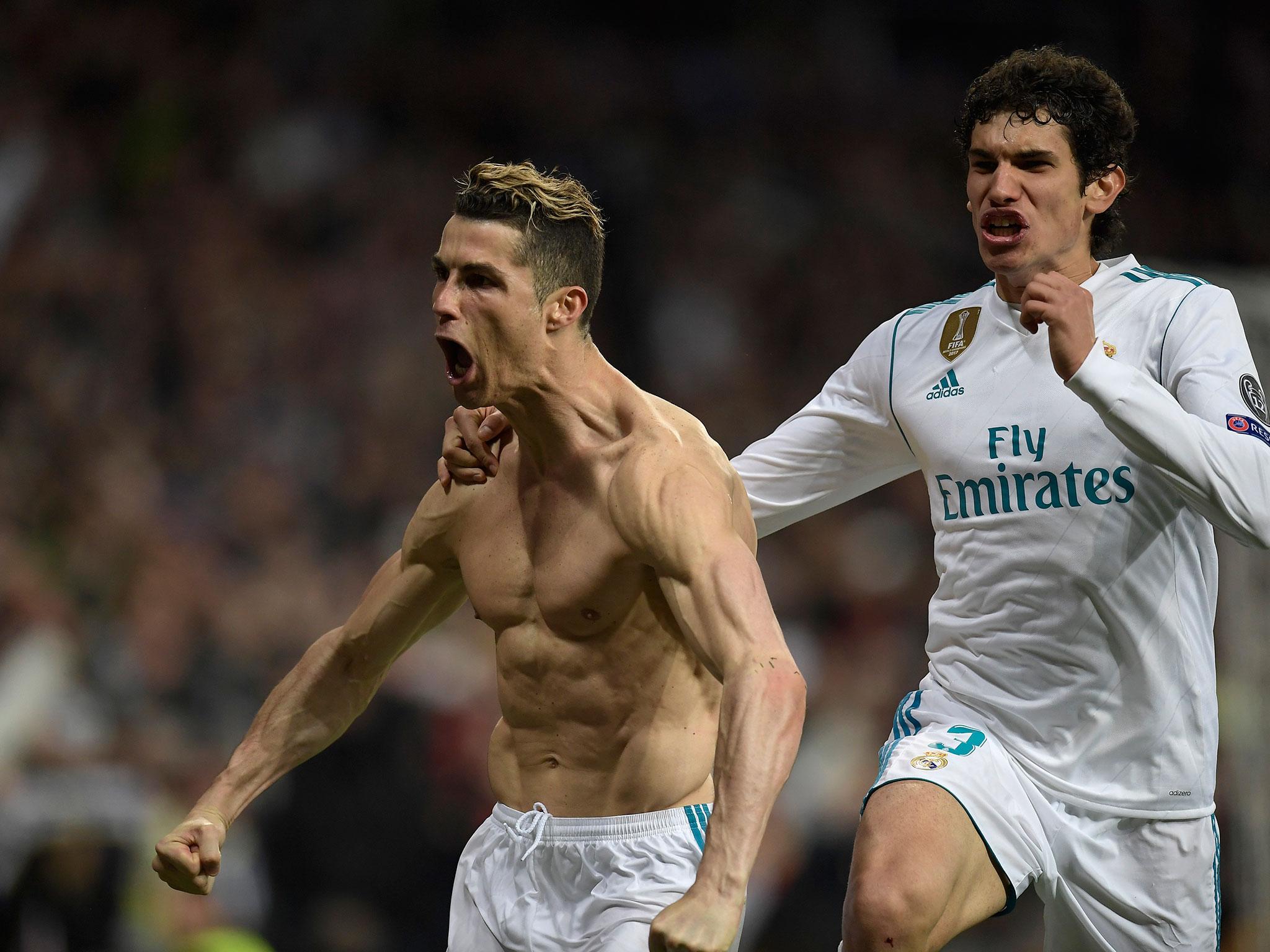 Cristiano Ronaldo’s 97th-minute penalty sent Real Madrid to the Champions League last four in memorable fashion, going through 4-3 on aggregate against Juventus after a dramatic 3-1 loss on the night.

English referee Michael Oliver awarded Real a penalty with the game seemingly heading for extra-time as Medhi Benatia brought down Lucas Vazquez, with Gianluigi Buffon sent off for protesting on his last Champions League appearance.

Ronaldo stepped up to lash past Wojciech Szczesny, leaving Juventus devastated after a remarkable fightback to get to 3-3 after their 3-0 first-leg loss.

In a scintillating first half, Mario Mandzukic had scored with two far-post headers from right-wing crosses as Juventus looked to become the second Italian side in consecutive nights to overturn a three-goal deficit, following Roma’s dramatic comeback against Barcelona.

Blaise Matuidi brought Juventus level in the tie after capitalising on Keylor Navas’ horrific error in the 61st minute, before the late drama at the Bernabeu.

The draw for the last four will be made at 1pm on Friday in Switzerland, with Bayern, Liverpool and Roma also in the semi-finals.

Juventus came out desperate for the opener in a pulsating opening 45 minutes, and got the goal they craved after just two minutes as Mandzukic headed home at the far post from Sami Khedira’s deft cross.

Coutinho to Get Champions League Medal Despite Barcelona’s Elimination

Hot Questions You Must Ask Your Children After School