In commemoration of the 58th Independence day celebration which will take place on Monday 1st October 2018, the Federal Government has rolled out activities for the day.

The event which will commence with the traditional media broadcast at 7am will end with a Dinner and Gala Night at the State House Banquet Hall in the Presidential Villa.

Permanent Secretary, Political and economic affairs, the office of the Secretary to the Government of the Federation, Gabriel Aduda stated that the media broadcast will be followed by Independence parade at the Eagle square at 9.00am.

Aduda who made this revelation in a World press conference on Tuesday in Abuja added that the match past will be by the Military and Para-Military forces, Labour Union and the National Youth Service Corps (NYSC). 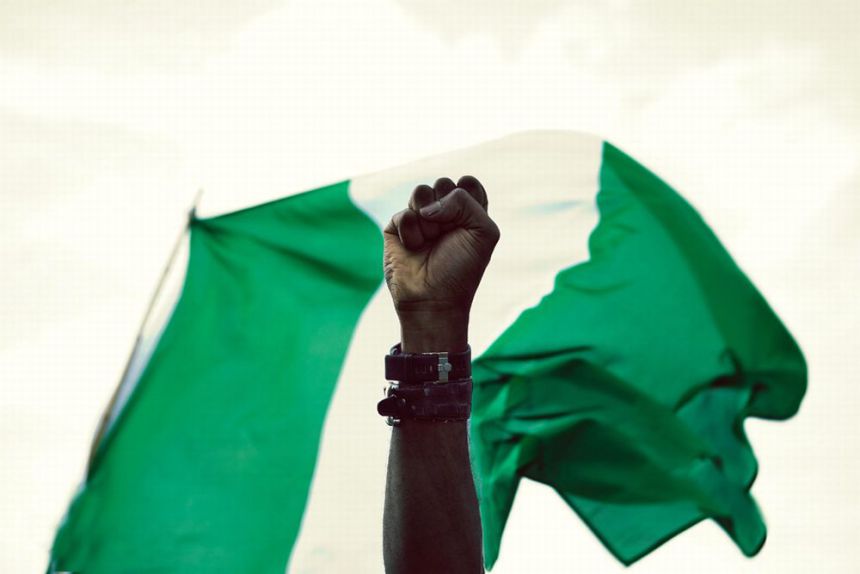 He said, “On the of Independence Day, Monday the 1st October 2018, we will begin with the traditional Media Broadcast at 7_00am; followed by Independence Parade at the Eagle Square at 9,00am featuring Match past by Military and Para-Military forces, Labour Union and the National Youth Service Corps (NYSC); Air Display by Air Force fighter Jets over the skies of Abuja; Paratroopers Display; and Military equipment fanfare.

“The Day will come to a close with a Dinner and Gala Night at the State House Banquet Hall in the Presidential Villa, Abuja at 6.00pm.

“The Central Organising Committee under the able leadership of the Secretary to the Government of the Federation, is using this medium to solicit the support and co-operation of all Nigerians to ensure that we have a robust and hitch-free 58th Independence Anniversary Celebrations. In the coming days, there will be rehearsals and simulations by various agencies preparatory to D-Day

“Some of the activities will involve the movement of military hardware as well as flight manoveurs by fast Air-Force jets and helicopters within the Federal Capital Territory airspace. The major affected airspaces include; the Eagles Square/Three Arms Zone, Keffl, Ado, Orozo, Karu, Nyanya and Guzape/Asokoro areas. The Air-Force jet simulations are planned from 14th 30tln of September 2018, between the hours of 10.00am 11.30am and 15.00pm 16.00pm daily.

“Members of the public are kindly advised not to panic at the sight and sound of these personnel and equipment manoveurs by the military and other paramilitary agencies, but go about their normal activities as usual.

“Ladies and Gentlemen of the press, it is our plea that you give this conference the widest publicity possible.”

5 qualities Nigeria’s next president must have –...