She promised not to leave me- My Story of Love (Series)

She promised not to leave me – My Story of Love (Series)

I met Shalewa when I was just 16, we met while we were both attending the same after-school class somewhere in Oshodi, Lagos. We remained good friends for a long while, she always called or texted to say good morning to me every day, religiously, and I always made sure I brought her favourite chocolates for her when I came to classes or when she visited. 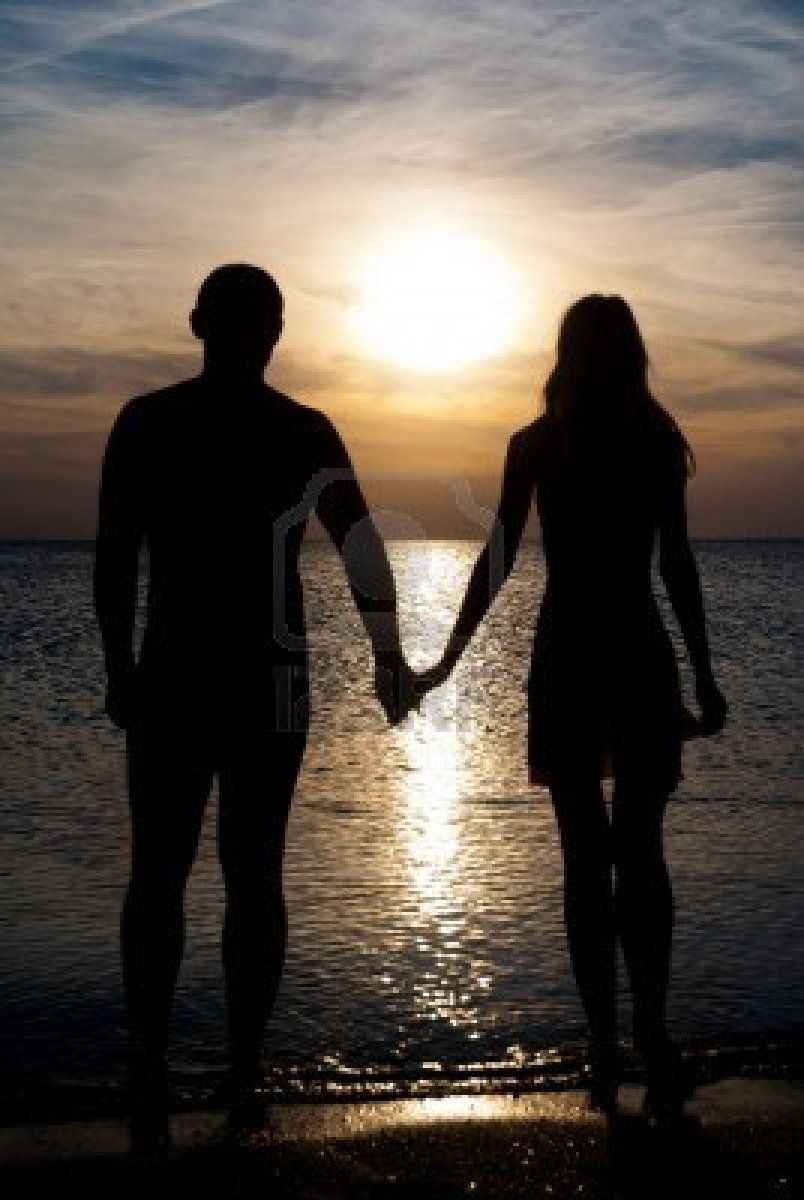 She promised not to leave me – My Story of Love

The glue that held us together was so strong, we just knew even if we were not officially dating, we were in LOVE. She made sure to hold my hands while we strolled the streets and I always get jealous when I saw her with other guys. Shalewa was mine and mine alone. 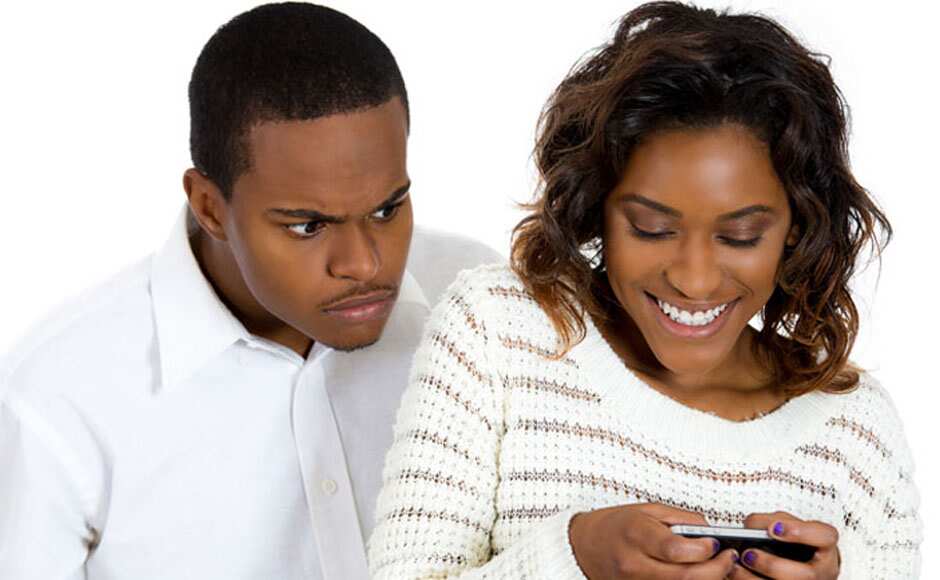 I always get jealous when I saw her with other guys

After she got admission into LASU and a year later which I didn’t, it was a long year for me. But she never made me down nor did she give me reasons to doubt her. My friends always taunted me that she had already started seeing other university guys that had more money and class than I had. I questioned her on these but she promised not to leave me no matter how hard anyone tried.

I believed every time!

Fast forward 7 years later, we were officially together this time around, I had just finished from UNIBEN and Shalewa was done with her Business studies at LASU. Things were going fine till I had that accident.

Riding my bicycle down the street, a motorcycle was ridden by an aboki hit and crushed my left knee, I knew right there and then that something had just happened. I couldn’t feel my legs.

My mum had retired years ago and couldn’t keep up with my therapy bills, I was distraught, Shalewa by the way was working in a small media office at Ikeja and with her meagre salary, she tried to sort my bills. She really tried. How I wish this didn’t happen, I can’t depend on her for everything. 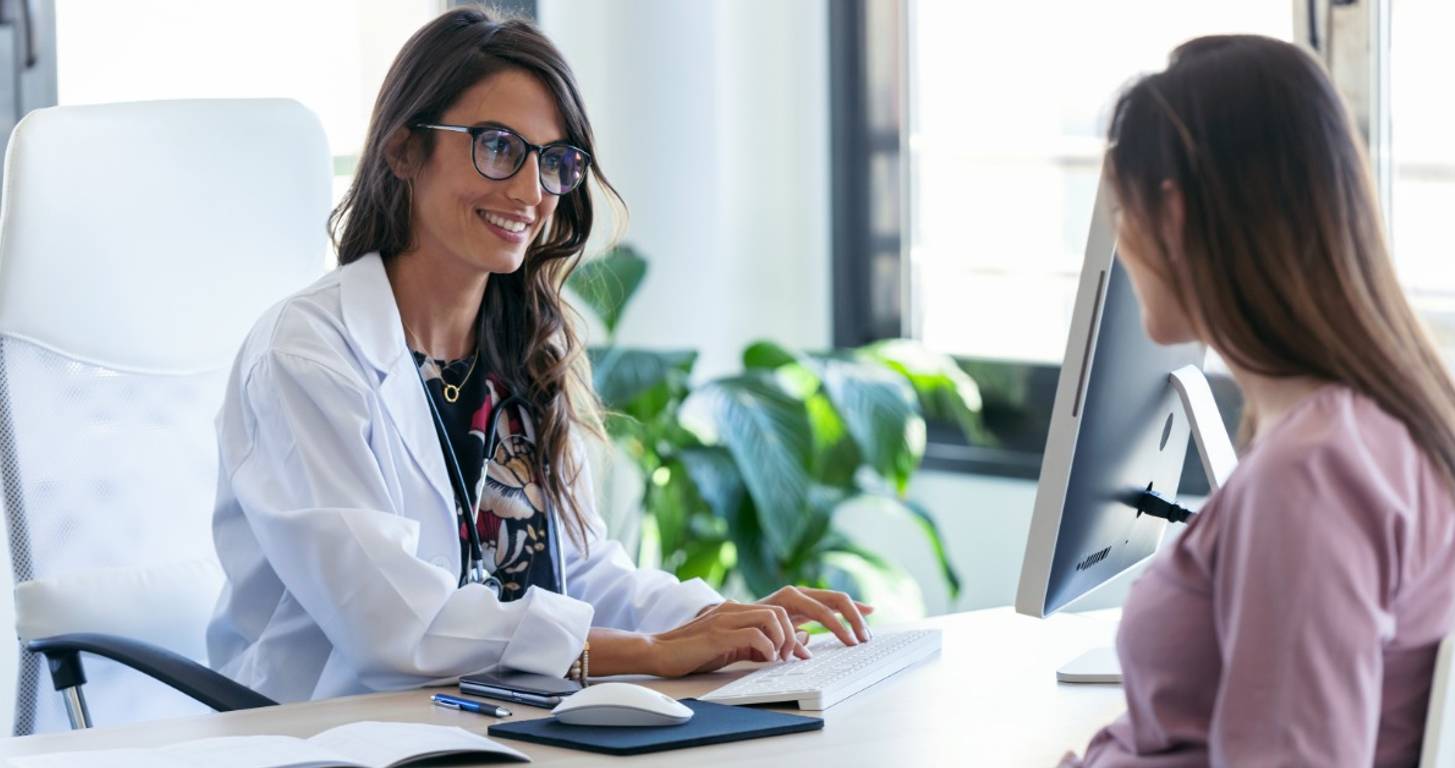 She tried to sort my bills

I needed 2million naira for the final surgery to fix my bones and post-surgery therapy.

After some time, Shalewa got a job offer in Port Harcourt, she was going to finally leave me I thought. I couldn’t blame her, she had really done a lot for me during this while.

Read Also: The day ‘Agbo Jedi’ do me something!!

In my thoughtfulness, she told me she accepted the offer claiming that she wanted to earn some money for both of us. Bith of us! What was she on about? I asked.

I wanted to believe her, I really tried, but I was convinced that she was lying. I told her we needed to break up and that it would be better for her to leave with the knowledge that we were no more together. I couldn’t live on false hope of her return. “Is that what you want Samuel, is that what you really want,” she asked angrily. 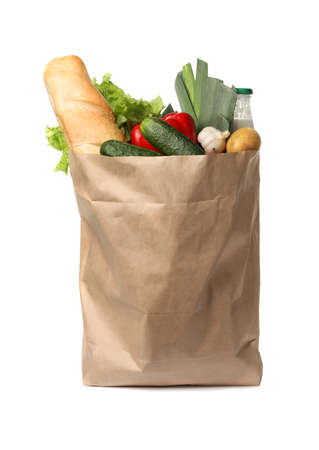 She then nodded and walked away after dropping the foodstuff she brought, she brought a lot. I didn’t hear from her again, it is all over. (In the voice of Kalistus)

One month later, I discovered that someone was secretly paying for surgery in instalments, I was covering costs gradually. I suspected that it could be my mother’s Church members or village club. Who was this person I asked while I laid on the hospital bed?

Seven months later, I got a notice from mama that I was having my surgery the next week, Jesus! Why! Who!.

Mama didn’t say, I suspected this woman, what has she done, has she sold her liver or kidney for me. I know mama was capable of that sort of thing, aren’t all mothers?

On the d-day, while I was been carted away to the theatre, suddenly the nurse pushing stopped and walked some distance away. What’s going on I thought, have they changed their minds, was the money not enough, where is Mama on this important day.

Suddenly I smelt a perfume I’ve always recognised no matter where and when. A perfume that signified beauty, calmness and feminity. My heartbeat faster than a drum stick, it cant be, it’s not real. “Wake up,” I said to myself.

She was beside me in a moment, she was beautiful, she even had my Arsenal jersey on, did she go to mama’s place, did she sleep in my room. 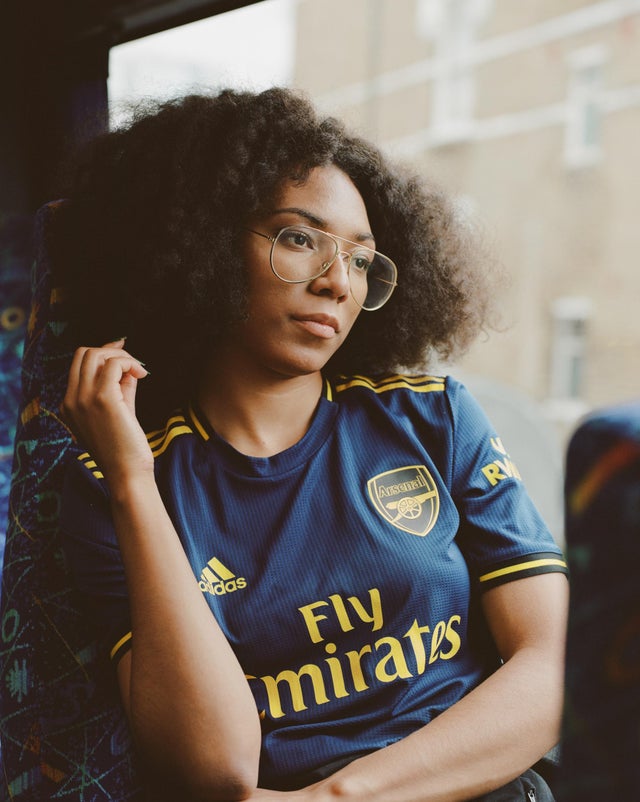 she even had my Arsenal jersey on

Before I could say a word she slapped me as hard as only Shalewa and her soft hands could and I cried. She knelt down beside me, kissed me and said, “You’re a fool! I never left you. I went away to hustle to pay for your surgery, I thought I told you several times that I love you – do you now see?” Emotions had the best of me, I hadn’t cried this much since Mr Philip tore my back with koboko in JSS2 – How could I be this loved. Mama was on one corner crying too, the nurse was crying too, I was embarrassed with the crying fiesta.

“Wait for me Shalewa,” I said as I was taken to the theatre, “I’ve always been with you, Samuel.”

“Wait for me Shalewa,” I said as I was taken to the theatre

5 Amazing Things Every Wife Should Know About...

My Fiancée broke up with me because I...

10 Romantic Ways to Show Your Love for...

6 Reasons Why Women Want To Cheat

He shared his wedding photos 2 weeks after...

Our Reporting Was Carefully And Meticulously Researched-...