A 3-year-old boy from south-west China was miraculously saved after he fell from a six-storey building.

The child was filmed desperately clinging onto a balcony of a building in Chongqing city’s Jiulongpo district on Monday afternoon, July 29. 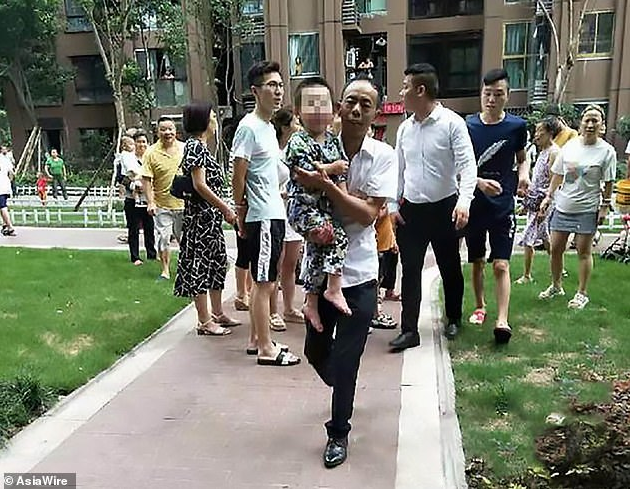 Fortunately, residents noticed him and rallied around to save him. Some of the neighbours stood under him and waited to catch him if he falls.

The child eventually got tired of holding on and he lost his grip and fell. Thankfully, the neighbours spread two large blankets below him and caught him before he could hit the ground. The child escaped unhurt.
It has now been revealed that the boy had been home alone and woke up from a nap to find out his grandmother wasn’t home. According to Shangyou News, she had gone out to get groceries but the child didn’t know this so he began looking for her. His search led him to climb on top of a sink on his balcony and tumbled over the glass railing, leaving him clinging on for his dear life. 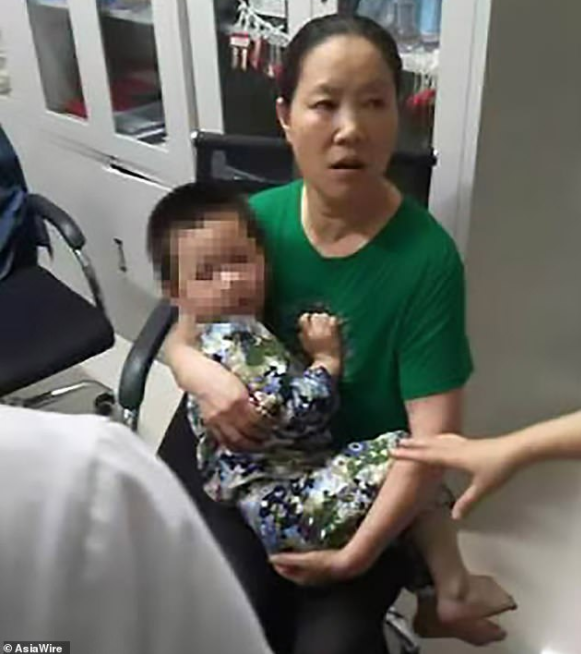 Video filmed by neighbour Mr Liu shows the child kicking his legs and desperately trying to pull himself up.

A security guard of the residential district told video news site Pear that the child had been holding on for nearly four minutes before letting go.

The grandmother later arrived and took the boy home and his parents later took him to hospital.

10 Masquerades Land In Prison. Reason Will Shock You

7 Surprising Things You Don’t Know About...