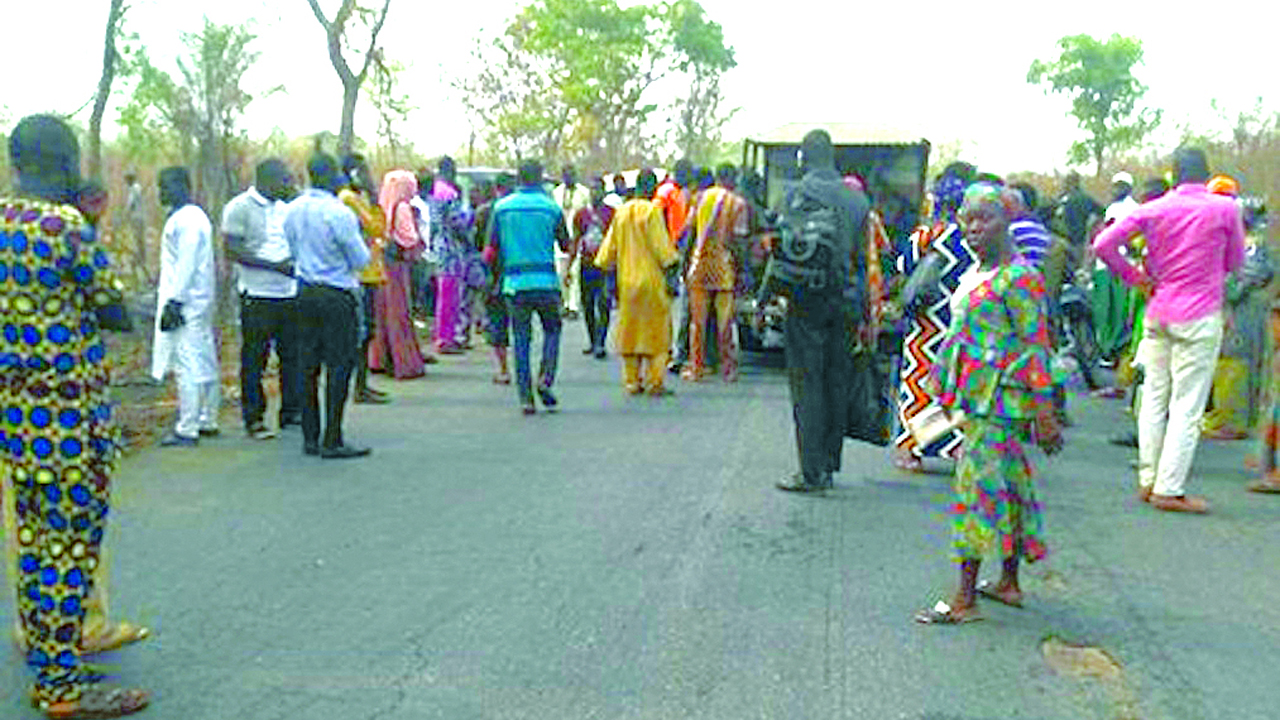 Tragedy struck in the village of Biogberu via Gwanara in Baruten local government area of Kwara State after a family of 10 were found dead after consuming a local herbal mixture on the 18th of June 2021.

The spokesperson of the state police command, SP. Ajayi Okasanmi confirmed the incident stating on June 22, that one Ibrahim Bonnie of Fulani camp Biogberu, via Gwanara, made the report of the case at the police station.

He stated that one Mr Okosi Musa and Worugura Junlin, came to his mother, Pennia Bonni of the same Fulani camp, who was having a foot infection, with a local herbal mixture purported to be the cure for her ailment.

“She was also told to ensure that all her family members take some of the mixtures to prevent the spread of the disease to other family members. After taking the local herbal mixture, the family members started dying one after the other, at the last count, 10 members including the infected mother, have died.

The Commissioner of Police, CP Mohammed Lawal Bagega, has ordered a discreet investigation into the incident; the two suspects are already helping the police in their investigation.” Okasanmi said

The police spokesperson added that the commissioner of police advised members of the public who might be suffering one ailment or the other to seek a medical solution in recognized medical homes and health centres located across the state to avoid ugly incidents of this kind.