Roger Federer won a record eighth Wimbledon title to become the tournament’s oldest men’s champion of the Open era with a one-sided straight sets victory over Marin Cilic on Sunday. 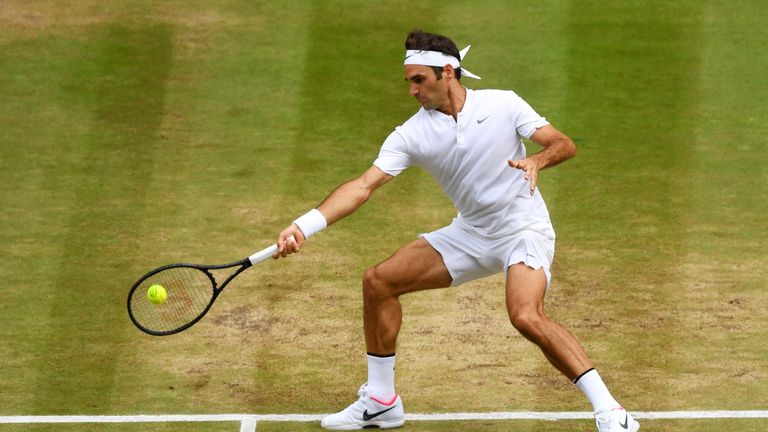 Federer moved ahead of Britain’s William Renshaw and American Pete Sampras to claim his eighth title at the All England Club and his first since 2012 with a straightforward 6-3 6-1 6-4 success in one hour and 41 minutes.

“Holding the trophy now, after not dropping a set in the tournament, it’s magical really. I can’t believe it yet. It’s too much,” Federer said. “It’s disbelief I can achieve such heights. I wasn’t sure I would ever be here in another final after last year. I had some tough ones in the finals, losing two against Novak (Djokovic).