The Fulani, Fula or Fulbe people are one of the largest ethnic groups in the Sahel and West Africa, they are widely dispersed across the region. They reside in many countries and also live mainly in West Africa and northern parts of Central Africa but also South Sudan, Darfur, Eritrea, and other regions near the Red Sea coast.

The things you never knew about Fulani passage rites – The Sharo

The approximate population of the Fulani people is due to various clashing definitions of the  Fula ethnicity; an estimated figure puts them between 35 and 49.2 million worldwide.

So Daily family looks into one of the most interesting traditions of the Fulani people, we look into the things you never knew about the Fulani passage rites – The Sharo.

Like many indigenous cultures in Africa, they are usually a passage rite practised for male adolescents. These traditions and rites range from culture to culture, sacrifice, hunting, tests of bravery, strength and fortification.

“According to the Fulani custom of Sharo (test of young manhood), rival suitors underwent the ordeal of caning as a means of eliminating those who were less persistent.”

For the Fulani people, it is the Sharo. The term Sharo means flogging. It refers to a public ceremony that allows young boys to show how brave they are and how much pain they can endure in their passing on from boyhood into manhood. This festival is held twice a year.

The first of these festivals are held in the dry season when the guinea corn is being harvested, while the second is held during the Muslim; Id-el-Kabir festival.

The Sharo Festival holds down for a week in the market square. It begins with various performances by tricksters, magicians, and maiden dancers. The main occasion begins with bare-chested, unmarried men who arrive while been escorted to the centre ring by beautiful young girls.

The drumbeats and thunderous cheers are used to bring life to the occasion while contenders eye their challengers. Families and friends of the contenders watch and pray not to be disgraced by their sons because a son who cannot endure the flogging brings disgrace to the family.

Read Also: How to know if he is a Fake Guy – (6 Important signals to note)

A Sharo participant receiving blows from a long cane

The Sharo, which is also a marriage rite that must be performed before a young Fulani man can choose his bride to be.

The Fulani Marriage festivities is one of the most colourful marriages in Nigeria. It usually occurs in three stages namely;

The Sharo is first carried out on of the potential groom before the actual marriage. The men usually have their arms akimbo and hold a stick while they dance to drumbeats accompanied by chants and incantations.

The chants and incantations are very necessary because the flogging can be so painful and unbearable that without one form of juju to aid, a person might end up giving up and bringing shame to the family and also his proposed bride.

“The challenger raises his whip and flogs his opponent. His opponent must endure this without wincing or showing pain, lest he is regarded a coward.”

During the course of the competition, a referee is in place to ensure that the rules and regulations of the events are strictly adhered to and that the strokes are properly carried out.

When a winner emerges, he earns the right to marry any maiden of his choice. If he goes on to withstand more pain in other official competitions, he can marry as many wives as he desires. This is in line with Islamic law which gives the man right to marry many wives.

Read Also: 5 Things you should know before marrying an Igbo man.

The Sharo festival is also done to breed true warriors because most Fulanis are trained as warriors so they believe that the ability to withstand pain and torture is a sign of their strength and courage in battle situations.

The yoiung Fulani man is sometimes accompanied by his friends and relatives who provide him with the needed support to him during the flogging session. Sometimes the groom could be assisted by another person known as a wing man if the groom is unable to withstand the flogging. 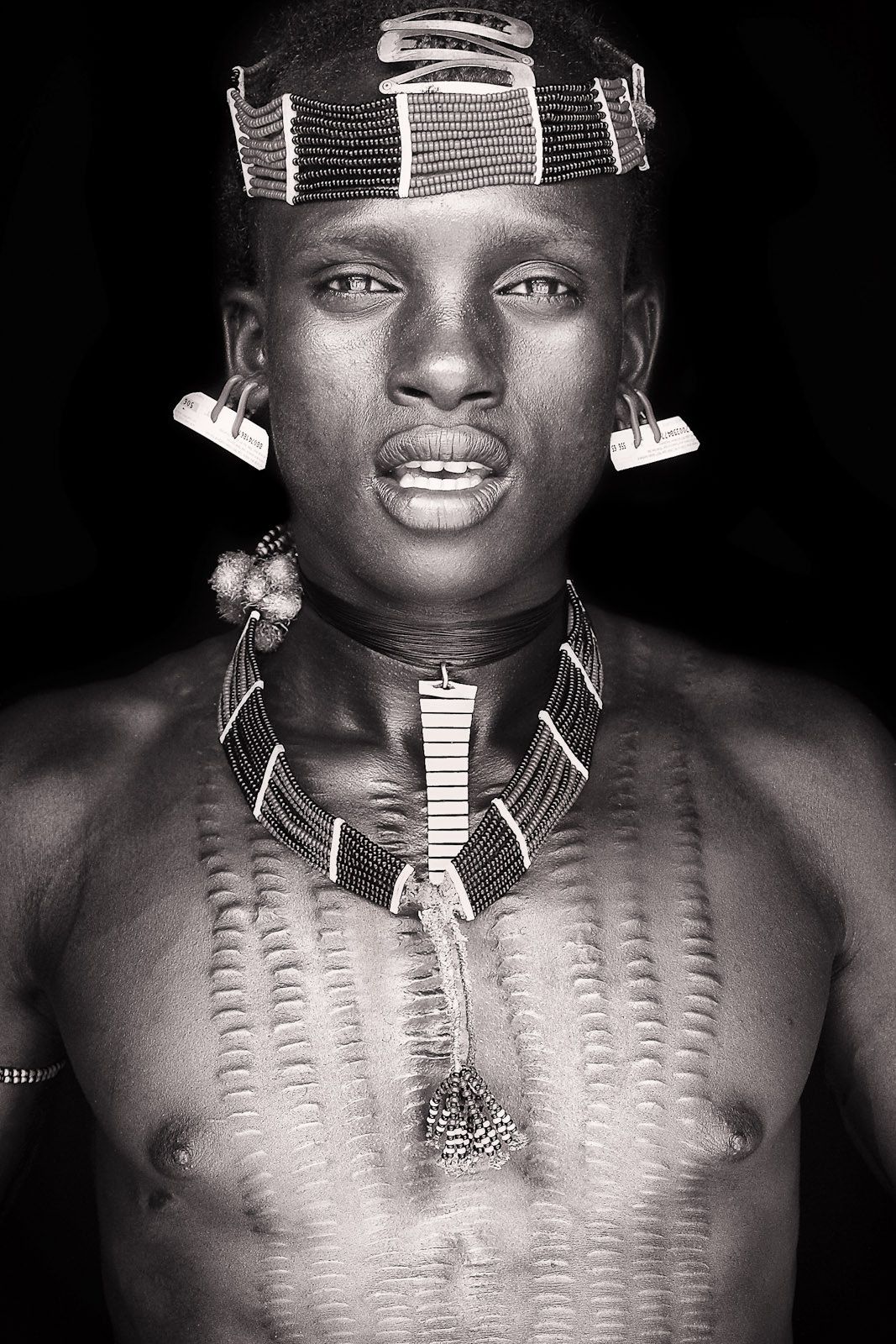 The Sharo festival is also done to breed true warriors

“Let your scars bear you witness that you are a triue warriior and defender of the Fulani poeple.”

If he emerges without fauklts, he is known as a true warrior and can henceforth hang with other men and warriors opf the clan and one of tyhem. He is also invited to sit among men during council meetings.

The Sharo festival as Tourist attractioin

Immediately the referee makes the commands, the challenger then lands the whip on the contender’s back who is expected to receive the blows with dancing, badmouthing and pride while the spectators; sing or laugh and scream mockery at him.”

Many poeple travel far and wide to witness this occasion as it is a huge tourists attraction for them. A lot of work is put itno preoparartions for this wondreful festival. Before the Sharo festival, men spend long hours in preparing for the celebration and try to make everything perfect. 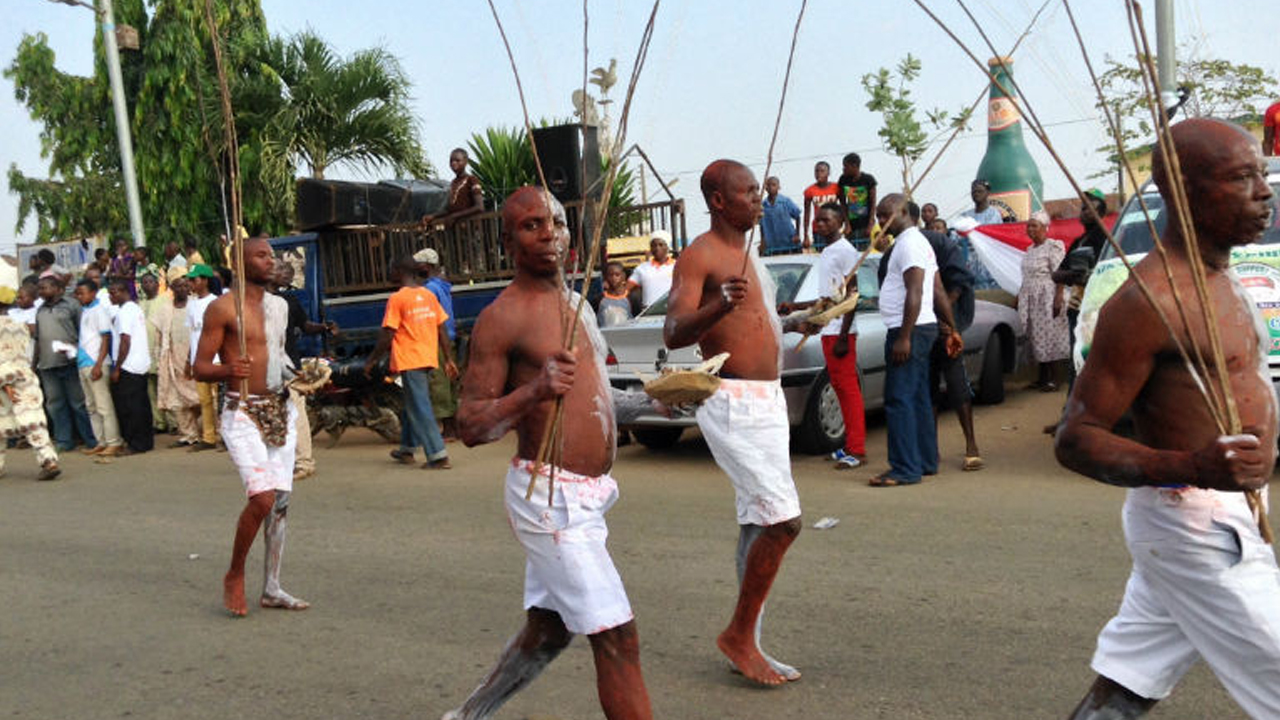 Read Also: 5 things you should know before marrying a Yoruba man

The Most Important Lessons Life has Taught Me...

See the man who raised a baby...