Chelsea defender Fikayo Tomori has made his loan move to AC Milan permanent agreeing on a four-year deal with the Serie A runners-up on Thursday. 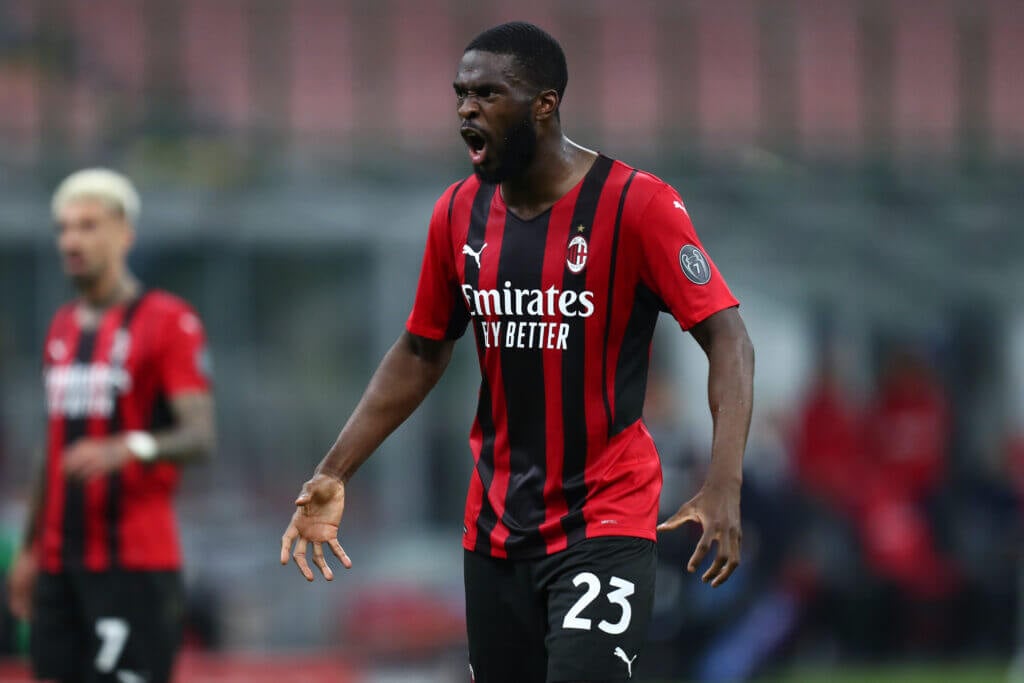 The 23-year-old English player arrived last January on loan with the club exercising their option to buy for a reported 28 million euro ($33.4 million).

“AC Milan is delighted to announce the exercising of the option for the permanent transfer of Oluwafikayomi Oluwadamilola Tomori from Chelsea,” the club said in a statement.

“The English defender, who made 22 appearances and scored one goal over the last season, will continue to play with the club until 30 June 2025.”

The Canada-born defender Tomori joined Chelsea in 2016, but he fell out of favour with previous coach Frank Lampard, making only four appearances last season, with only one in the Premier League, before deciding to move to Italy.

The Milan club finished second in Serie A last season to return to Champions League football for the first time since the 2013-2014 season.

7 Reasons Why Marriage is so Important

5 Footballers who were ruined by their...