Some Unknown Gunmen have kidnapped the Baale of the Araromi community in Ibadan, Oyo State, Chief Tafa Apanpa and his wife. 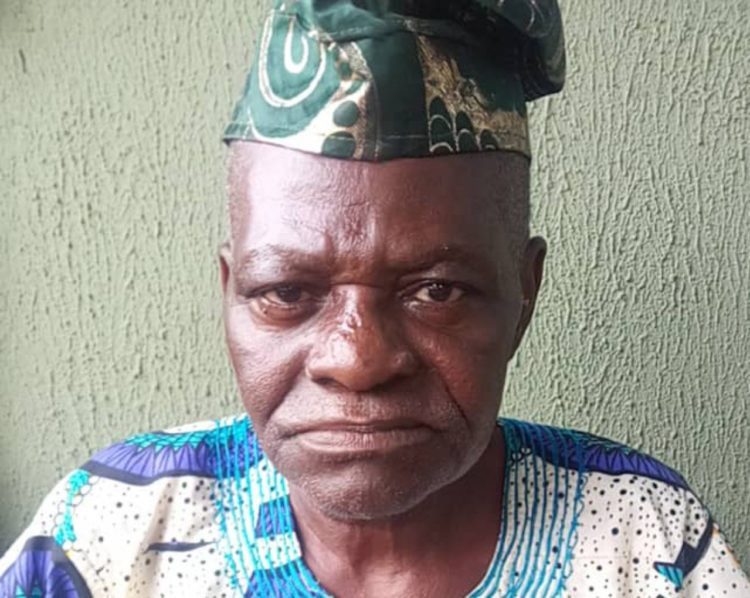 Chief Tafa Apanpa and his wife kidnapped by unknown gunmen

The chief and his wife were kidnapped around 9:pm on Tuesday, June 22, at Araromi village in Bakatari, the outskirt of Ibadan.

Reports of the incident state; the gunmen had stormed the village while there was a heavy rainfall and headed straight to the house of the Chief and carried them off to an unknown destination.

The State Police Command spokesman, Adewale Osifeso, confirmed the incident on Wednesday, June 23, and stated that the police were making efforts to rescue both victims and as well apprehend the abductors.

“The incident happened very late on Tuesday 22nd of June, at Araromi Village,” he stated.

Reports have it that Bakatari in Ido Local Government Area of Ibadan is a border town between Oyo and Ogun, located on the Ibadan-Abeokuta road.

An anonymous resident of the community told journalists on Wednesday in Ibadan that the duo was kidnapped while it was raining on Tuesday night.

The source stated that their whereabouts were still unknown as of the time when the case was filled.